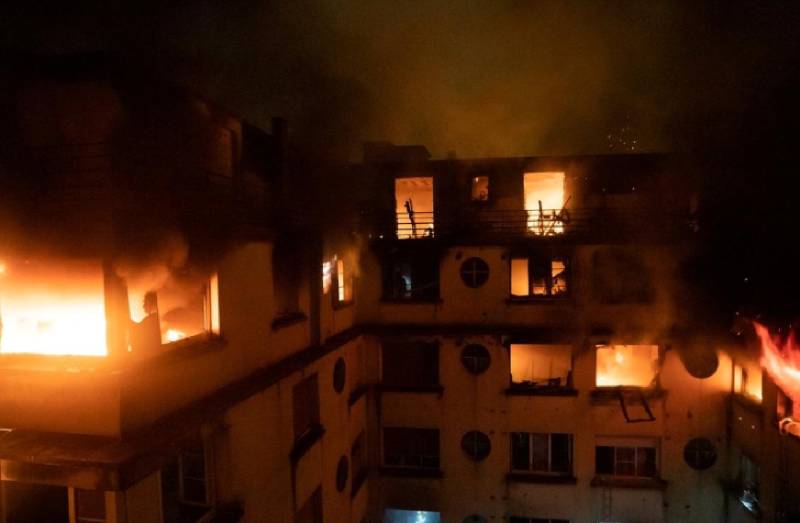 A fire in a Paris apartment building killed at least seven people and injured around 30 in the early hours of Tuesday, authorities said.

The blaze at an eight-storey building in the city’s fashionable 16th district was brought under control by firefighters.

French television showed video of flames emerging from windows of the building. Authorities said they were investigating the cause of the fire.

The incident comes less than a month after a gas blast in central Paris killed four people.