Tripoli, Libya: Unidentified gunmen fired grenades at new Libyan Prime Minister Ahmed Maiteeq's home in Tripoli on Tuesday and at least one assailant was killed by his guards, sources from his office and a security official said.

Maiteeq, a businessmen appointed earlier this month in a contested parliament vote, was not hurt in the early morning attack. Details of the attack were not clear, but one assailant was killed and another wounded and arrested, the sources said.

"There were two cars and they fired RPGs at his home," one of the sources said.

An Interior Ministry spokesman did not immediately respond to a call seeking confirmation of the details.

Maiteeq won backing from Islamist party members and independents in the deeply split parliament during a vote challenged as illegitimate by some officials, opposition lawmakers and anti-Islamist factions.

Gunmen claiming loyalty to a renegade former general attacked the parliament a week ago just as lawmakers were preparing to vote on approving Maiteeq's new cabinet.

Retired Libyan general Khalifa Haftar has rejected Maiteeq's government and demanded parliament hand over power as part of his campaign to purge Islamist militants he says the government has failed to control.

Three years after the fall of Muammar Gaddafi, Libya is in chaos, its parliament paralyzed by infighting and the government unable to control rival brigades of former rebels who often challenge the state.

Second grenade detonated in Kiambu
Another grenade was yesterday found in Ndeiya, Kiambu County, a few weeks after a similar one was was discovered in the same area.
Central
By George Njunge
1 month ago 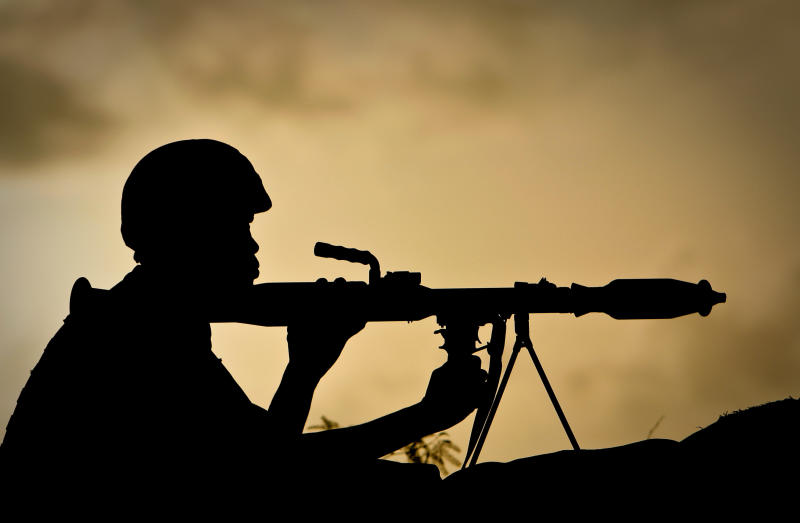