Japan's government stepped in to give Boeing Co's now-grounded 787 Dreamliner and its made-in-Japan technology a boost in 2008 by easing safety regulations, fast-tracking the rollout of the groundbreaking jet for Japan's biggest airlines, according to records and participants in the process.

The concessions by an advisory panel to Japan's transport ministry reflected pressure from All Nippon Airways (ANA) and Japan Airlines (JAL) and a push to support Japanese firms that supply 35 percent of the 787 from the carbon-fiber in its wings to sophisticated electrical systems and batteries used to save fuel, people involved in the deliberations told Reuters.

"I believe the request for the changes came initially from the airlines. Ultimately, it was a discussion of measures to lower operating costs for the airlines," said Masatoshi Harigae, head of aviation at Japan's Aerospace Exploration Agency, one of the outside advisers who urged the eased regulatory standards.

There is no suggestion that easing regulatory standards contributed to the problems facing the Dreamliner, idled around the world after a string of malfunctions ranging from fuel leaks to battery meltdowns. There is also no evidence to suggest that continuing the mandate for more frequent manual inspections for new aircraft, including the Boeing 787, before 2008 would have helped catch signs of trouble earlier.

The looser regulations did not specifically address the risk of the Dreamliner's powerful batteries catching fire, the risk that safety investigators have zeroed in on in recent weeks.

Employers should ensure the safety of workers

But the steps taken by Japan's Civil Aviation Bureau in 2008 underscore how the deep commercial ties between Boeing and its Japanese suppliers and the backing of ANA and JAL helped build support for an easing of certification standards, based on a review of meeting records by the advisory panel released by the Ministry of Land, Infrastructure and Transport and comments from three of the seven experts who participated.

ANA and JAL declined to comment, deferring questions on regulatory standards to aviation officials and the ministry.

"We have not brought down our standards in comparison to other countries. This was a pragmatic revision," Tatsuyuki Shimazu, Chief Air Worthiness Engineer at the Civil Aviation Bureau, said.

Earlier this month, ANA was forced to make an emergency landing on a 787 domestic flight after a battery overheated and partially melted, triggering smoke alarms in the cockpit. The probe into that incident may take weeks or months as investigators still lack basic data to understand what went wrong, people involved have said.

In the meantime, the indefinite grounding of the Dreamliner has raised costs for both ANA and JAL and threatened to push back plans both carriers had for growth and new routes based on the new aircraft, analysts have said.

After three meetings by a panel of industry and policy experts that concluded in March 2008, Japan's transport ministry said it would adopt 40 proposals to streamline regulations surrounding new aircraft. At the time, the ministry said the easier regulatory standards were designed in part to "quickly realize the benefits from the introduction of the 787."

ANA, the Dreamliner's biggest customer, and JAL committed to buy the first 787 in 2004, helping Boeing kick-start orders for the futuristic plane. Both subsequently increased their orders, with ANA planning to eventually fly 66 Dreamliners.

"At the time there was a lot of confidence in the aircraft. It was a discussion of measures to lower operating costs for the airlines," said Harigae.

Japan's government agencies often convene blue-ribbon panels of outside experts to review regulatory policy changes, as the transport ministry did for aircraft safety rules in 2007.

Changes endorsed by the aviation group, including 40 revised safety guidelines, were presented as an effort to bring Japan into line with the framework of regulations in other markets, including the United States. At least five recommendations in the advisory report benefited the 787. Four mentioned support for the Dreamliner directly.

Three of the rule changes dealt with abbreviated testing and approval of pilots who had been cleared to fly the Boeing 777 and were preparing to switch to the 787. "It (787) is highly innovative and its safety is also advanced, but it's also very similar in design to the 777," said Kinya Fujiishi, an aviation journalist who sat on the panel. "This is why we thought it would be fine to revise the rule."

Another approved rule change exempted Boeing's new jet from the need for detailed inspections by ground crew after each landing that would have meant higher costs - and longer delays - for the airlines with each flight. Participants said the panel concluded such checks were not needed because of the Dreamliner's sophisticated on-board diagnostic system.

JAL said it still performs checks between 787 flights because it is still required to do so after international routes. ANA said it checks domestic 777 and 787 flights although rules no longer mandate them to perform these.

At the same time, the revised rules opened up potentially lucrative trans-Pacific detinations to ANA and JAL with the Dreamliner sooner than previous standards would have allowed. Changes shortened the time needed to win approval - known as Extended-range Twin-engine Operational Performance Standards (ETOPS) - to fly two-engined jets on routes distant from emergency airfields.

But production and design snags meant ANA, even so, had to wait until 2011 for its first Dreamliner.

In 2009, a bilateral agreement between Japan and the United States provided further support for the Dreamliner to enter service in Asia. That pact allowed aviation officials in Tokyo to certify the airworthiness of the U.S.-built jets based on testing mostly approved by the Federal Aviation Authority (FAA).

In 2007, the FAA cleared Boeing's use of a potentially flammable battery in the Dreamliner because Boeing's design was expected to contain any potential fire and divert smoke and fumes away from the passenger cabin.

Japan's support for the Dreamliner reflects how closely integrated the nation's aerospace industry has become in Boeing's supply chain, experts say. "If the 787 prevails all over the world it's good for Japanese industry, so the government wants to support it," said Hajime Tozaki, an aviation policy specialist and professor at Tokyo's Waseda University, who was not part of the 2008 review.

Japanese companies led by Mitsubishi Heavy Industries Ltd maker of the wartime Zero fighter, build a third of the Dreamliner including its wings. With each succeeding Boeing model, Japanese suppliers have deepened their involvement from supplying parts for the 747 jumbo jet to becoming full-fledged, risk-sharing partners with the U.S. aircraft builder.

The stake of Japanese suppliers rose from less than a fifth for the 767 to a quarter for the 777 and 35 percent for the 787. As many as 22,000 aerospace jobs at 65 firms in Japan are pegged to Boeing's fortunes, Boeing estimates.

After years of trying, Europe's Airbus has failed to drive a wedge into Japan's ties to Boeing.

Kenya and Uganda said on Monday they were looking for a strategic private investment partner to build and operate a pipeline to transport refined petroleum products between the two east African countries. 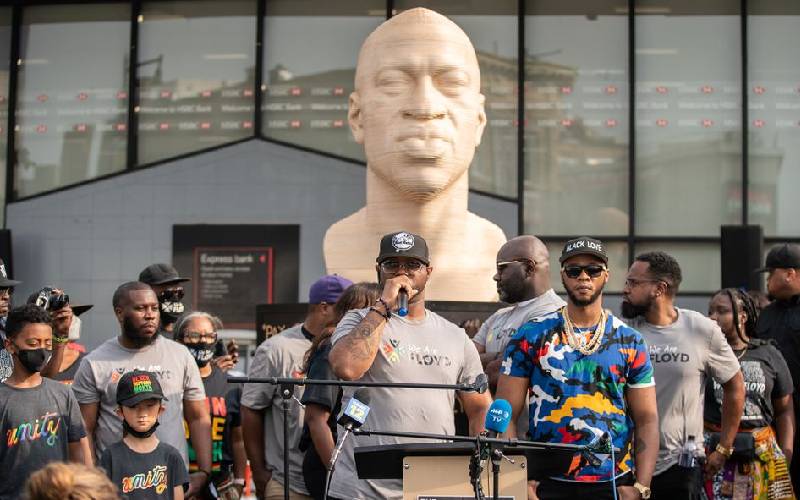 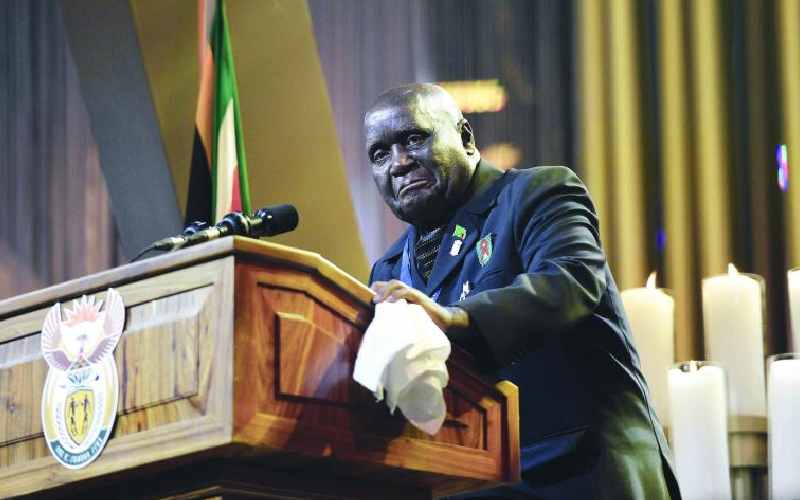 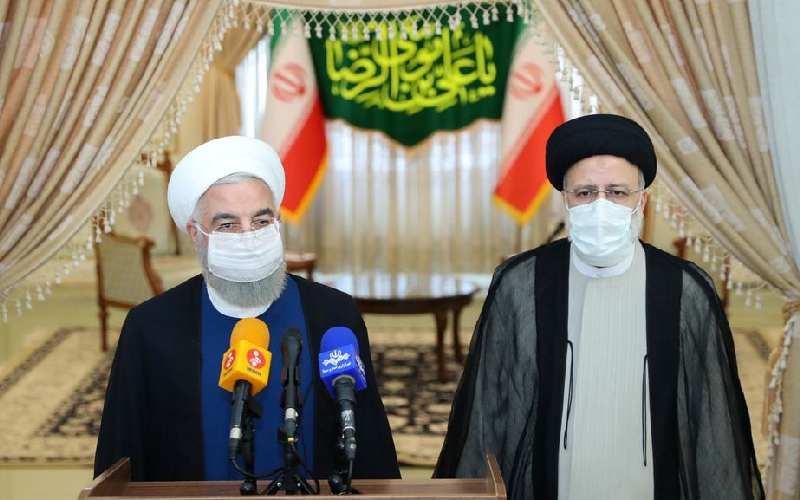