From ill wind to windfall, and an eerie memory of attempted coup

Somebody out there is trying to fix the spanking new Trade minister Moses Wetangula, or Weta as his friends know him. I'm not exactly Weta’s friend, but I'm not among those trying kumtafuta (victimise him) by dragging his name into unnecessary opprobrium.

That’s a preserve of some characters keen on casting pepo mbaya (ill wind) on Weta, triggering a series of missteps. Sample this: Weta arrives in Bamako, Mali, and soldiers, armed to the teeth, go on the rampage.

I suspect had Weta encountered the Malian soldiers, he would have told them, in that lispy Kiswahili, that he was looking for a matatu to Sirisia, and had no political interests in Bamako.

But the coup would have had very personal meaning to Weta. A generation ago, he was in the thick of the attempted coup in Nairobi, when he opted to represent – at great personal peril – the student leader Titus "Tito" Adungosi, who later died in prison.

But the Weta in Bamako was the Foreign Affairs Minister, and was just trying to warm his seat adequately after a season in the cold.

This was preceded by what Weta calls, in that accent few can mimic, mambo ya kuzingiziwa (trumped up charges), by those fellows who claimed he had something to do with some dubious sale somewhere in Tokyo, Japan. We know this was nothing but fitina (malice) for Weta was cleared of any wrongdoing and reinstated.

At around the same time, some fellows were in court trying to dislodge Weta from his parliamentary seat, now that others had succeeded in temporarily getting him out of the Cabinet.

But even those failed. The expression on Weta’s face as he did some jig outside the court was memorable; the relief, the joy and the triumph evident on his face were overbearing, and Weta did not appear very certain which emotion to articulate. He was too happy to evoke the gesture fit for the moment.

One would have thought after surviving all that, and the recent Bamako coup, Weta would have some respite when he arrived back home. Since he says he lives a humble life, one would expect he would have travelled to Sirisia upon arrival, at least to greet chamaa na marafiki (family and friends).

His visit would mean the inevitable death of a cockerel, which would be chased after by energised lads, who would deliver the bird just as the water came to a boil.

But even before the chicken is prepared, the breaking news arrives: Prezzo announces he is dispatching the jet-lagged and sleep-deprived Weta to a new ministry.

More confounding news followed: oil deposits had been discovery in Turkana, and somebody is still trying to drag Weta’s good name there – as the alleged beneficiary of some windfall emanating from land sale.

Apparently, a law firm that still bears Weta’s name, and which Weta says he left when he was joined the Government, was involved in the transaction of the piece of land where oil deposits were discovered in Turkana this week.

The land was sold for Sh800 million.

"If I had Sh800 million, everyone would know," Weta said this week. "Perhaps I would have bought a plane..."

A personal plane would have been particularly useful, of course, in flying Weta out of Mali.

That hints at the resolve with which Weta intends to stay the political course, whether the ill winds blow from Bamako to Tokyo, or rumours of windfall blow from Ngamia1 to Nairobi.

Beware, wearing a hood in

US can easily cost your life

America is restive – once again – stirred by a single shot fired by a vigilante who took the life of an unarmed 17-year-old Trayvon Martin in the State of Florida.

I added my name to nearly 400,000 online petitioners lobbying for investigation into the case that bears all the hallmarks of racial profiling.

The vigilante, a Latino called George Zimmerman, phoned the police and complained he had seen a "suspicious" man in the neighbourhood. His "suspicions" stemmed from the hood that the Trayvon was wearing. He was watching an NBA game, and during the break, went to the shops to buy a candy and iced tea.

Trayvan’s presence was threatening because he was walking in a white neighbourhood, where his father lived, while talking, as it turned out, to his girlfriend on the phone.

I occasionally wear a hood over my head, like I did over the winter. I know that’s dangerous because I also live in a white neighbourhood. I also wear something equally threatening: a full black beard – and greying hair.

I suspect there are those who silently pray: May what has happened to his hair happen to his beard. But what I know happens without fail are the hesitations when you meet others at road intersections, and the blank stares that greet you when you enter compounds to visit school mates.

The implied risks don’t just exist because I’m a black man in a predominantly white neighbourhood; or that I’m a black in a white man’s country. It’s because racial prejudices have survived well into the 21st century.

The story of the ‘mbas’, oil and crude display of political power

Energy Minister Kiraitu Murungi is becoming a prophet in his own time. He conceived mbas as the vehicle to deliver this country’s political redemption; now his ministry has struck oil – which is needed to run the mbas to the Promised Land.

No, the Promised Land is where Prezzo said he would take the country, but all he did was build the road to those hallowed grounds. Now with Kiraitu’s mbas riding on the oil from Turkana, the journey might finally materialise.

But there are some hitches: The oil from Ngamia well won’t be available for another five years – if commercial viability is established in that and other wells – and Kiraitu’s mbas is running on near empty. The mbas also has no driver – only passengers. Kiraitu has been goading Uhuru Kenyatta to secure a driver’s licence but UK is afraid he might not secure PSV licence because the precondition is to secure a Certificate of Good Conduct.

That might be unlikely, with his pending cases at The Hague.

So, what does Kiraitu do with a mbas almost full with passengers and oil within realistic prospects of for a refill? He shuts his eyes and considers the smell of oil – a crude display of power.

After holding numerous demonstrations over the deplorable state of Kima-Majengo Road, residents of Vihiga County now have a reason to smile. 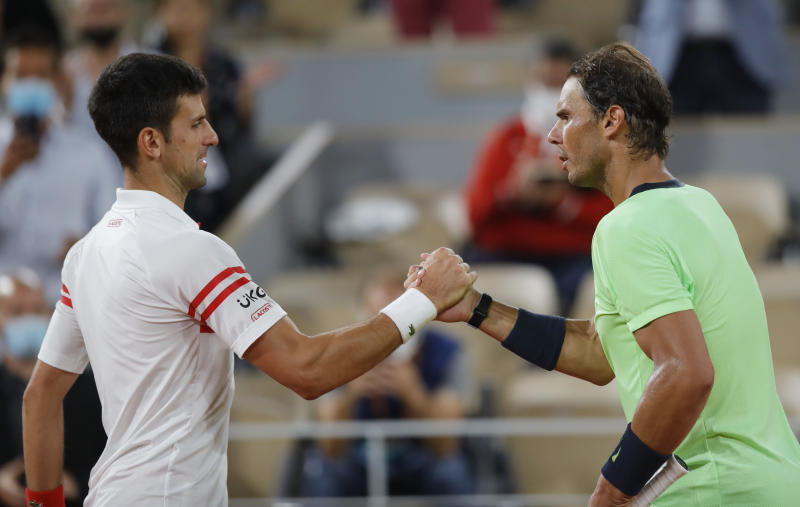 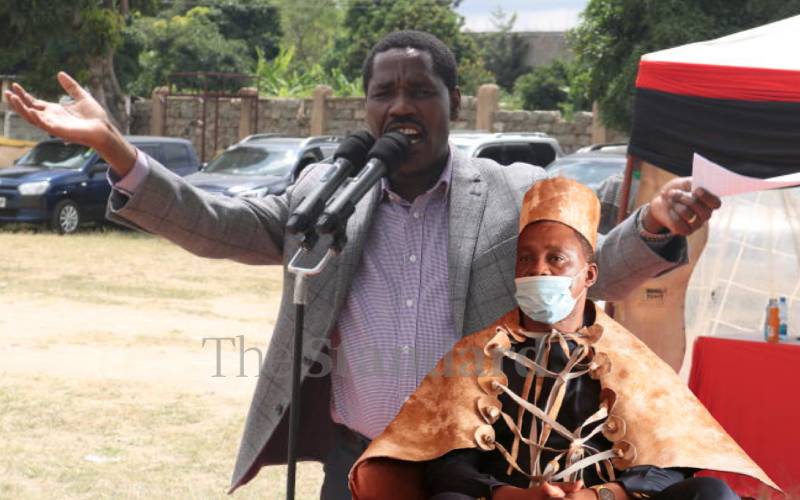 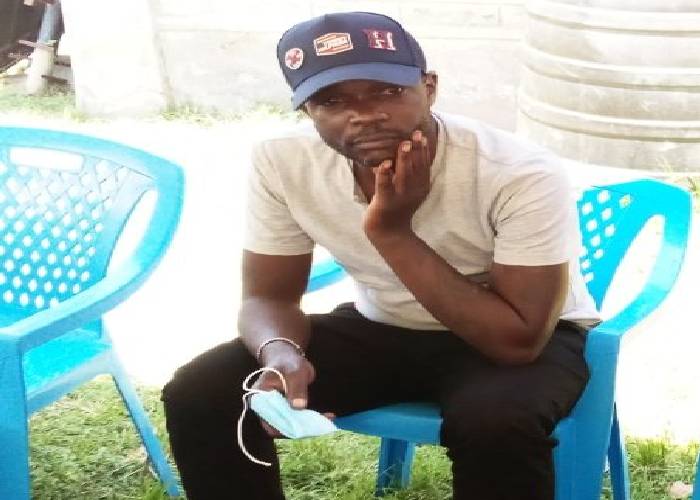