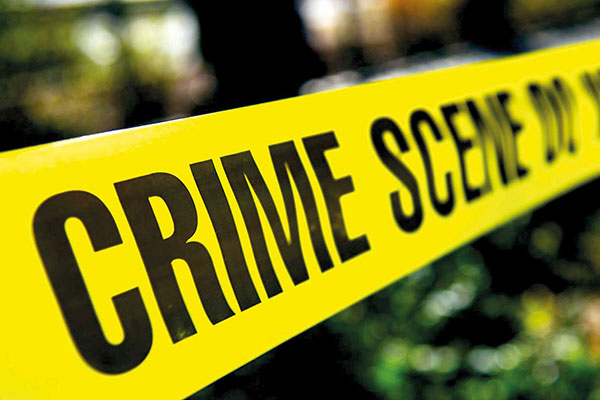 A man and his wife were found brutally murdered on Monday morning.

The bodies of Nelson Kehenji, 27, and his wife Sheillah Makungu, 24, were found at their house in Itenji village, Vihiga County.

Their assailants also slaughtered the couple’s two goats and made away with eight chicken.

Kehenji’s father Charles Ombima said he noticed his son’s body outside the couple’s house as he was leaving for work. “It was badly mutilated. Inside the house, the naked body of his wife was also lying on the floor. Her body, too, was mutilated,” said Ombima. Vihiga Sub-county deputy police commander Zachariah Wafula said police are following some leads.

“At about 7am on Monday, we got a report that one family had been attacked at night, and both husband and wife killed. The village has experienced a series of robbery attacks in the past,” he said.

“Initial investigations indicate that some people came into the (couple’s) house at around 6pm,” he said.

The county has experienced a wave of violent attacks in the past few months. Last week, a 35-year-old man was lynched at Mulundu Sub-location in North Maragoli ward.

EPL side pulls the plug on shirt deal with gaming firm

By Osinde Obare | 5 hours ago

My old-fashioned watermill has served me for 90 years, says miller