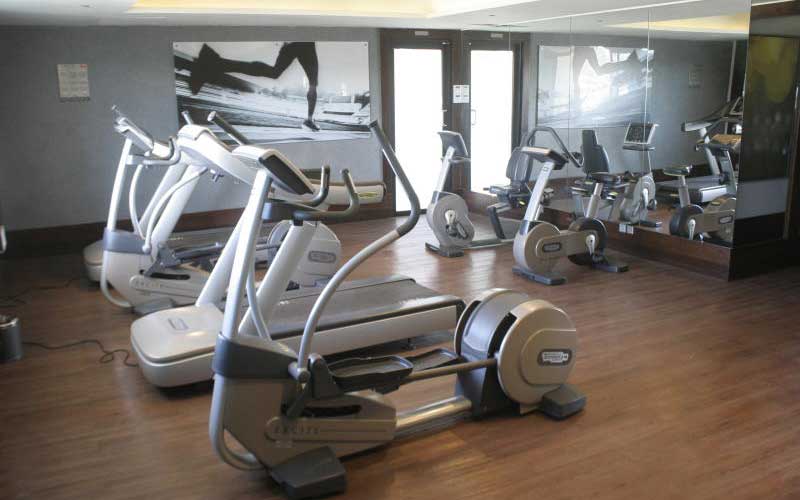 Members of the Busia county assembly want a Sh3 million gym constructed within the assembly precincts. On Tuesday, the ward reps unanimously passed the Culture and Sports Committee report that recommended creation of the facility to keep them fit. The gym according to MCAs will specifically be for them and the assembly staff.

Deputy Speaker Lawrence Okaale observed, “Establishment of a gym within the assembly will help members keep fit and avoid contracting non-communicable diseases.” Nominated MCA Florence Ologi hailed the proposal while her nominated counterpart Nancy Okademi said the gym will improve the performance of Busia Assembly team intercounty games. Speaker Bernard Wamalwa gave the ad hoc committee up to February 2020 to table the report for implementation by the house.