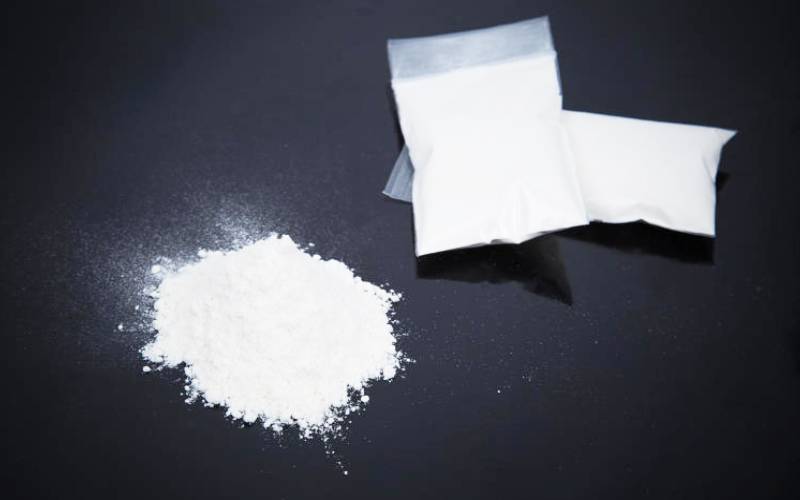 Police in Bungoma town have killed a suspected drug peddler.

According to Muleli, the suspect was brandishing a panga and a toy pistol.

The killing took place at Mocca village within Mandizini estate.

“We have recalled all the guns used during the shootout,” he said.

Muleli said officers and local administrators have been ordered to deal with drug trafficking cases decisively.

“The officers recovered 120 rolls of bhang, a toy pistol and a panga,” he said.

Ngong’u's relatives earlier said their kin, a father of three, could have been executed by the police.

His father John Mutugi said he did nothing wrong.

According to him, Ngong’u was a businessman who sold second-hand clothes at Chebukube Market.

“They should have arrested him instead of killing him,” he told The Standard.

Mutugi said his son could have been killed in a well-planned attack by the police.

He urged the Independent Policing Oversight Authority to investigate.

Evans Mutugi said his brother was shot at close range by the police.

The body was taken to Bungoma County Referral Hospital mortuary.

Convicts claimed he was framed up due to a pending land dispute between the complainant and him.

By Robert Amalemba | 22 hours ago

By Bernard Lusigi | 4 days ago