Mother and son held for stealing from father and killing him 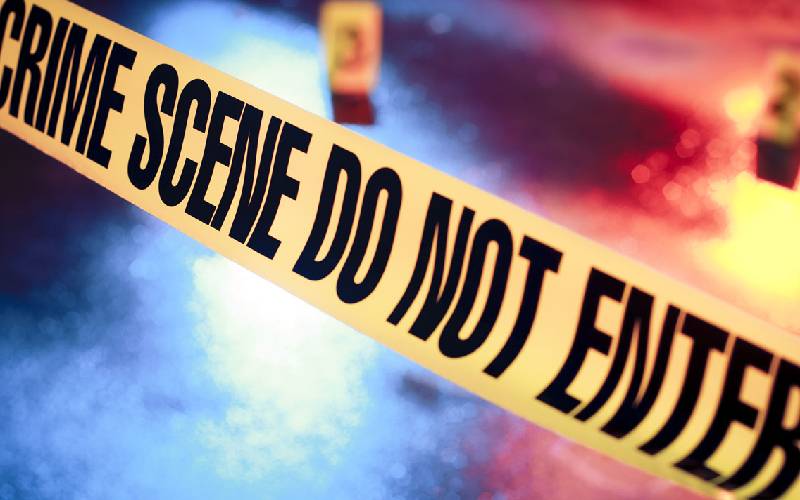 Police have been granted 10 days to hold a man aged 27 alleged to have conspired with his mother and other assailants to kill his father. The motive of the attack is yet to be established. Michael Shem was arraigned on Friday, a day after his mother was arraigned.

None took plea after officers attached to the Directorate of Criminal Investigations (DCI) sought time to conclude investigations. Their mother, Christine Dunge, and her son are alleged to have conspired with other people to kill John Mulama on May 13 at their Shipalo village, Kakamega East District. Mulama was killed shortly after his wife left their house at 3am. Dunge found her husband in the children’s bedroom with a serious wound and bleeding profusely. During the attack, Shem is said to have stolen Sh11,200.

Police Constable Athman Ali said Shem is alleged to have given the attackers a panga to cut his father. Mulama died at Kakamega County General Hospital on May 15, two days after the attack. Ali told Kakamega Resident Magistrate Neolyne Akee two phones from the suspects were forwarded to the cybercrime laboratory in Nairobi. “The complex nature of the case will require the help of mobile phone providers to provide data. Further, the weapon has been hidden by the suspects which may require time to recover,” the lead investigator said. Ali said there is sufficient reason to have the two detained so they don’t hurt investigations.

The suspects were ordered to remain at Shinyalu Police Station until May 28.