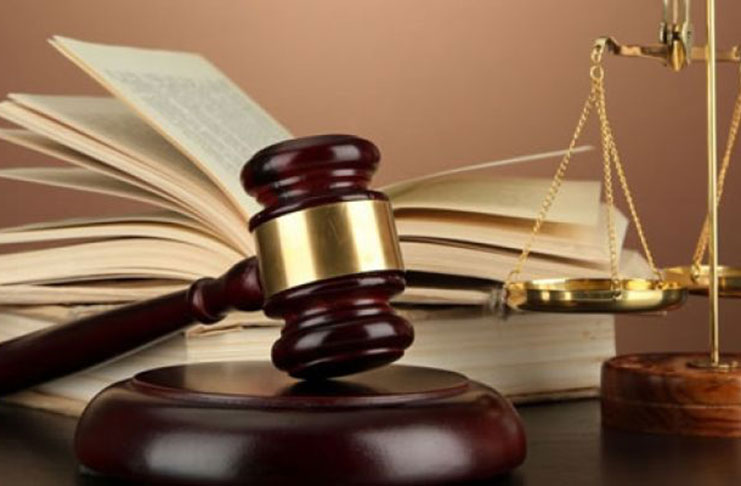 The High Court has quashed a death penalty against a man convicted for robbery with violence.

Judge William Musyoka ruled that the trial court erred in relying on evidence that had been trashed to convict Evans Ayiega, alias Kubare.

Justice Musyoka termed the case a mistrial and ordered that Ayiega be tried afresh before a different magistrate.

Ayiega was found guilty of violently robbing Beatrice Munyori of Sh30,000 and a mobile phone worth Sh2,000 in Gawani village, Vihiga County on October 22, 2014.

The trial commenced before then Hamisi Senior Principal Magistrate Julius Ng’ang’ar who heard four witnesses before he was transferred. The case was handed to Senior Resident Magistrate Evans Muleka, who later handed him the mandatory death penalty.

How fraudsters rake in millions from cane miller

By Obare Osinde and Martin Ndiema | 1 day ago

By John Shilitsa and Eric Abuga | 2 days ago