By Jack Murima | 3yrs ago 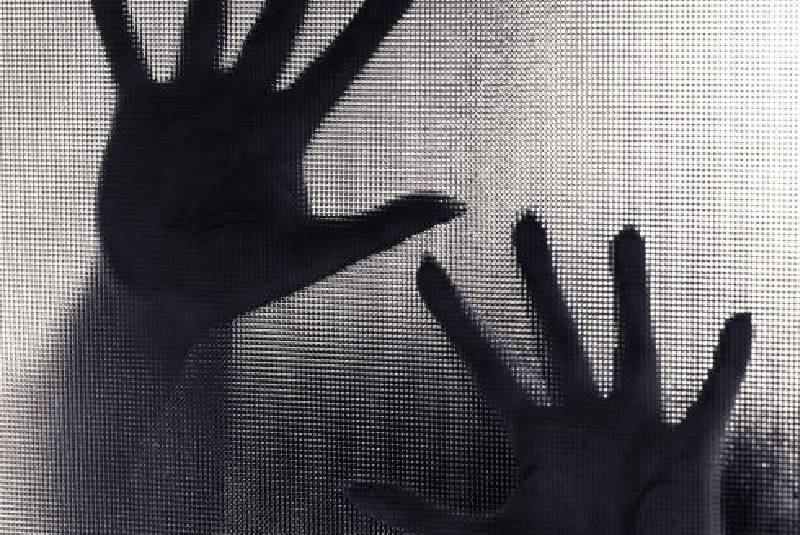 A victim told a court a suspect duped her to collect a letter for her mother from his house where he defiled her.

The girl aged 16 told the court Charles Muiruri passed by their home, saying he had her mother’s letter in his house.

The accused was arrested at Muliro Gardens where he had called the woman to give her a Sh10,000 inducement to drop the case.

She told Kakamega Senior Principal Magistrate Erick Malesi that her mother had not reported to work at a local bakery for two days since she was sick.

“The accused is a neighbour whom I have known for months. When he told me he had a letter for my mum, I decided to go and pick it since she had not reported to work," the minor said.

Upon arrival at his house, the Standard Seven girl told the court Muiruri locked the door and started undressing her.

She said the accused covered her mouth, making it difficult for her to scream, and played loud music.

“After a while, someone knocked at his door calling my name but he said I had left the house,” said the victim.

Muiruri is charged with defiling the girl on September 24 at their Shikangania estate, Lurambi Sub-county.

On an alternative charge, he is charged with committing indecent acts with a minor.

The victim’s mother who also testified told the court she rushed to the accused person’s house and demanded to know her whereabouts.

“I was at a nearby shop and when I returned, I was told the victim had gone to Muiruri’s house. I hurried to that house and shouted her name. She answered me in a low tone like someone who was struggling,” said the mother.

The court heard that the accused opened the door of the dark house and ordered the girl to dress up and leave.

The matter was adjourned to January 24.

Premium Kenya's next president has his work clearly cut out for him
Politics
By Eric Nyakagwa
45 mins ago
New-look Barcelona held 0-0 by Rayo in Lewandowski's debut
Football
By Associated Press
1 hr ago
Where style meets elegance: First Lady's savvy fashion sense over the years has not gone unnoticed
Fashion and Style
By Peris Wambugu
1 hr ago
Premium Goma City growing into a blooming hub
Lifestyle
By Jayne Rose Gacheri
1 hr ago
.

By John Shilitsa 17 hrs ago
Premium DAP-K debacle: Why Wetangula has the last laugh