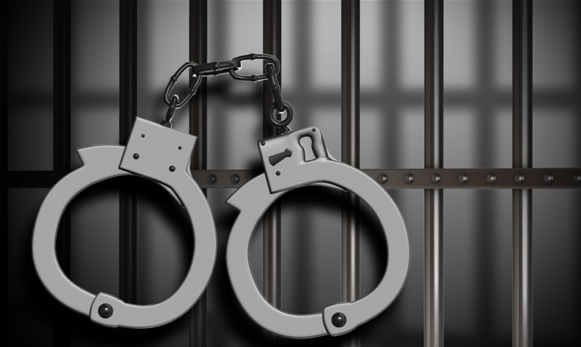 The police in Kakamega are holding an assistant chief over claims of settling a defilement case in a kangaroo court.

The court ordered the arrest of Shimanyiro assistant chiefCareb Murunga Mbakaya on Friday after a minor recounted how her mother and a boda boda rider who had impregnated her were involving the assistant chief to settle the matter out of court.

Mbakaya will remain in custody until tomorrow when he is expected to appear in court over the matter.

The 17-year-old student said Mechack Muchiti Chibukosia who was charged in court with attempted defilement was not the one responsible for her pregnancy.

Kakamega Senior Principal Magistrate Erick Malesi ordered the investigating officers to detain the assistant chief and the mother of the victim for conspiring to defeat justice.

Muchiti’s case shall resume on February 20.

Standard journeys to where it all started (Photos)