This is according to Busia Governor Sospeter Ojaamong who said that this over-stretches the health budget since the county government makes allocations only for the local population.

"We are situated at the border and so whatever we budget for, we share it with our brothers across (the border) on almost equal-share basis since our hospitals from Changara to Osieko service them. Even those in transit use our services and we can’t stop them because we must embrace the spirit of East Africanism," Mr Ojaamong said in an exclusive interview with The Standard.

The health sector, which was allocated the lion’s share of about 26 per cent of the total budget totaling to Sh1.5 billion, has been facing various challenges from poor infrastructure, lack of drugs, equipment and a negative staff attitude, a culture the governor says has contributed to poor services.

Ojaamong admitted that provision of health services had become a thorny issue in his administration with majority of residents losing faith in the sector.

"My government has given top priority to service delivery by allocating about 26 per cent of the total budget to the health sector but people are crying day and night that we are not delivering," he said.

However, the governor said that with the increased health budget, most of the deficiencies in the sector will be fixed, noting that most of the problems had accumulated for several years under the national government.

He pointed out that already the county had established laboratories and wards in all level four hospitals.

Recently, the county government established a drugs store at Matayos Health Centre and stocked drugs expected to last for the next six months.

Heath flagship projects under the county government include establishment of a medical training college, which is yet to admit students, upgrading of all level four hospitals, purchase of seven ambulances each per sub county and construction of an intensive care unit that is currently 80 per cent complete.

"We are on now on track since suspended the Health CEC. Dr Maurice Siminyu is back in the system and as a professional, we expect positive changes very soon," assured Ojaamong. 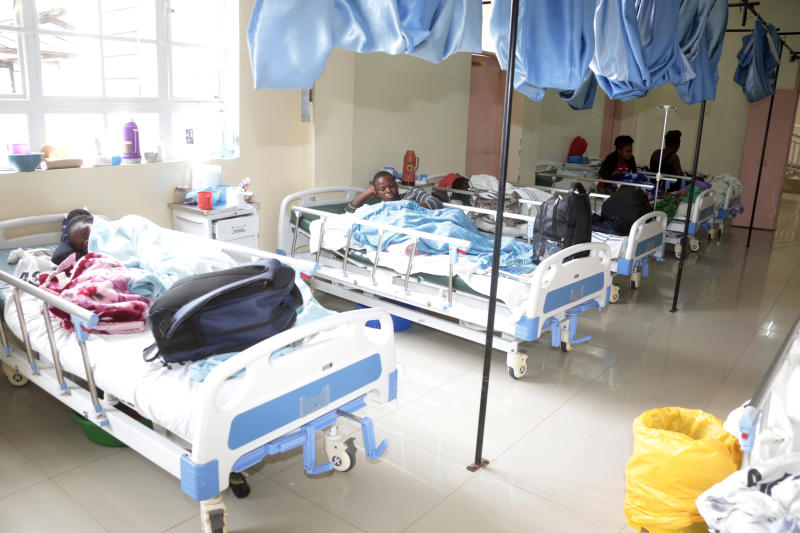 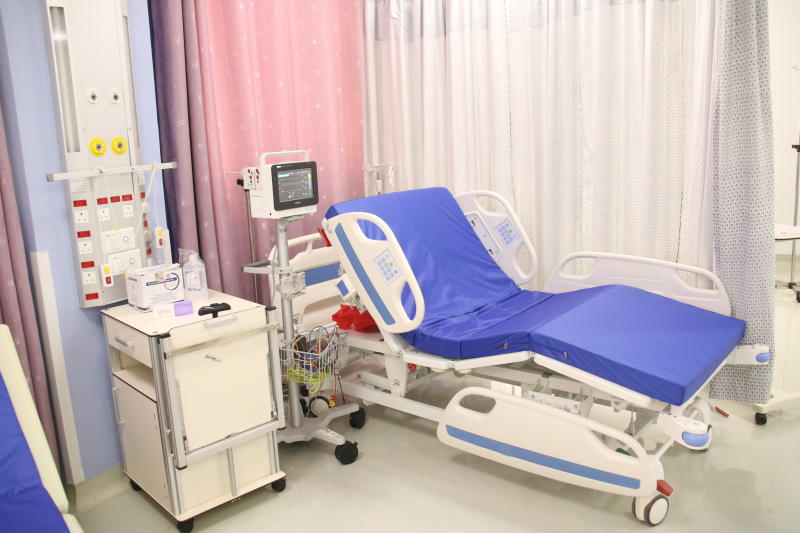 Do not forget health sector in the heat of election campaigns
Politics plays an indispensable role in health affairs.
Opinion
By James Marcomic Maragia
4 months ago 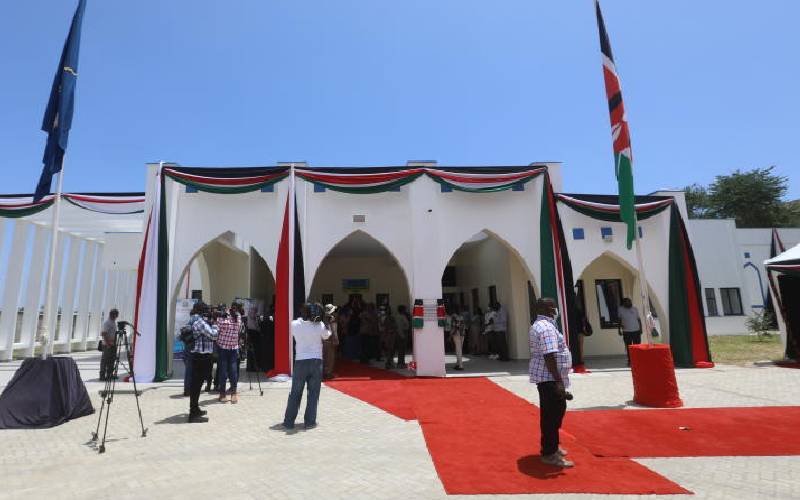 Do not forget health sector in the heat of campaigns
In the 2021/2022 budget, the health sector was allocated Sh121.09 billion out the overall budget estimated at Sh3.66 trillion.
Opinion
By James Maragia
4 months ago
.