There is emergence of new militias, report says

By Alex Ndegwa and VPPS

A report by a consulting firm tracking Kenya’s progress in implementing reforms has detailed the emergence of militias.

The findings by South Consulting, have reinforced fears of rearmament in parts of the country affected by post-election violence as the International Criminal Court (ICC) prepares to take over the Kenyan case.

"There is a continuation of old illegal armed groups and the emergence of new ones. Some of the new ones have mutated from the old groups," states the report.

It says although the violence ended with the signing of the February 28 Peace Accord, new forms of crime have arisen. The review between July and the end of September shows in areas affected by the violence, threats against certain communities perceived as "outsiders" persist.

Weaknesses of Rome statute call for rethink of ICC’s future

According to the report, the militia is emboldened by the failure to successfully prosecute members suspected to have taken part in criminal activities in the past.

Former UN Secretary General Kofi Annan on Wednesday said he had questioned top Government officials over rumours militias were rearming but he said they downplayed the concerns.

Meanwhile, Vice-President Kalonzo Musyoka has said the reports are not credible. He, however, said the Government will investigate them.

Speaking at Lake Bogoria Resort in Marigat when opened a two-day seminar for athletes, the VP urged Rift Valley residents to live together harmoniously, saying it was time to preach reconciliation.

Ghost of ICC : What is the status of the cases facing the Ocampo six

Engage TJRC but not on mayhem, mediator urges 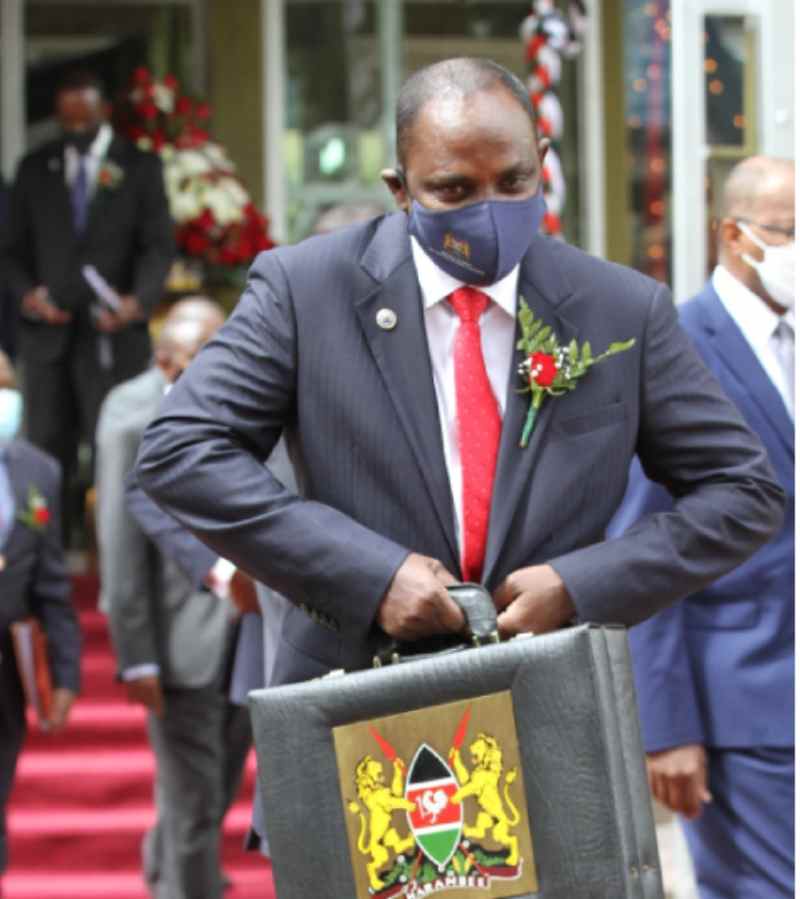 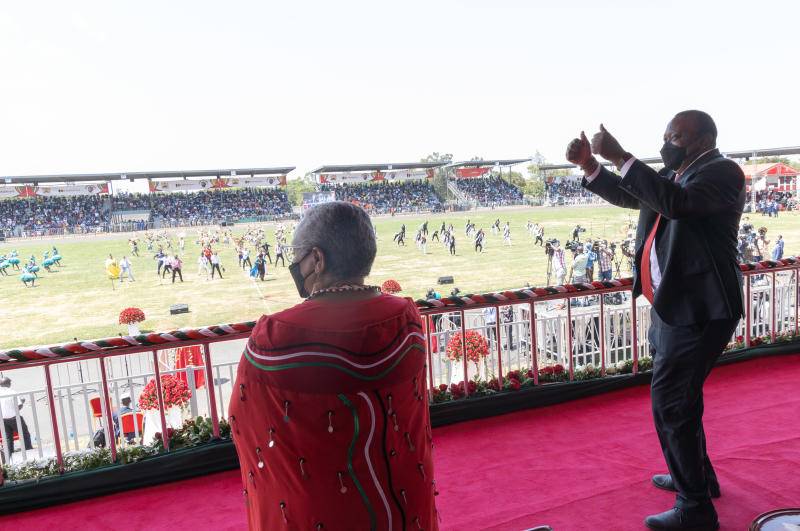 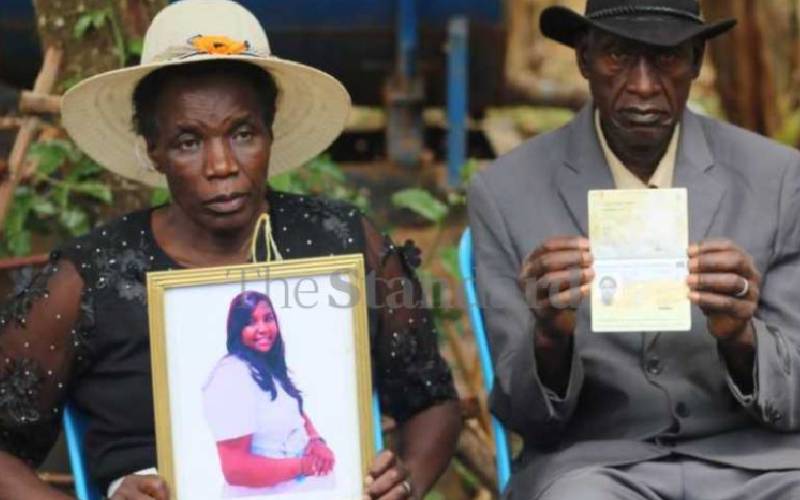 By Carole Kimutai | 6 months ago