Where are our husbands? This is the question that three women are asking in Likoni Mombasa county after their husbands were taken away by unknown people in a way they cannot believe. The three women narrated to the Media how the unknown people masked and in black attire entered their houses and straight into the rooms to pick what was there. The three families all from Likoni have visited all the police stations within Mombasa county but their loved ones have not been booked in any station. Khadija Ramadhan, the wife, noticed her bedsheet being pulled only to see a masked and armed man in the wee hours. They are now appealing to the government to intervene and have them produced or arraigned in court. Cases of enforced disappearances in Mombasa have been on the rise. Four days ago, a man released from the court was re-arrested just outside the court premises and has not been seen to date. 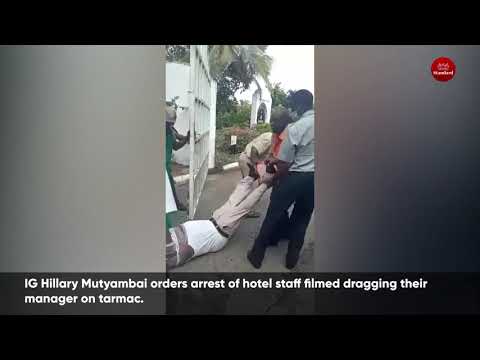 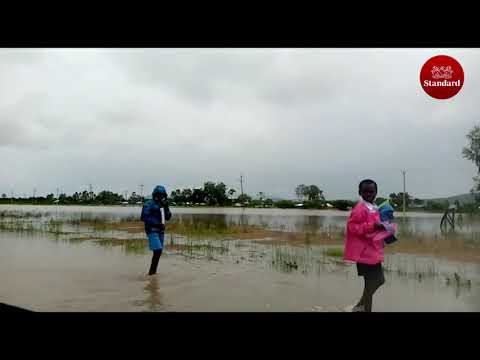 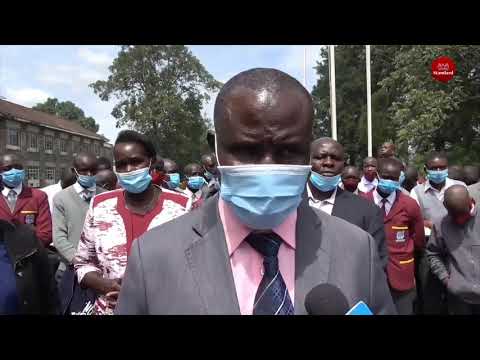 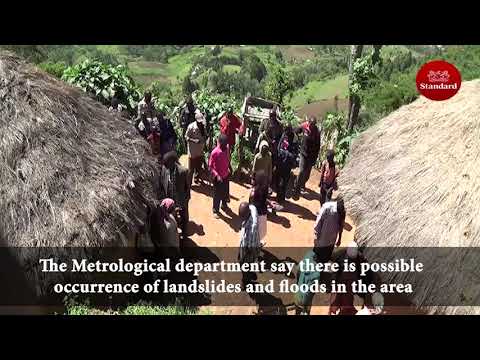 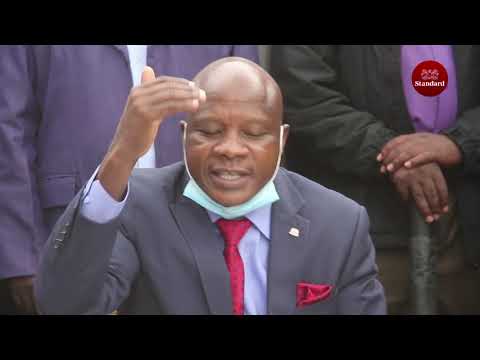 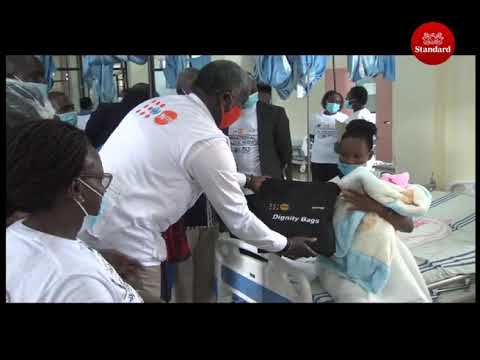