By Stanley Ongwae A village in Nyamira is reeling in shock after an unknown person entered a compound and slashed a cow belonging to a granny, totally immobilizing its hind legs. The assailant severely cut the hind legs of the heifer that is nine months in-calf in the dead of the night. According to grandchildren of the 65-year old woman whom she shares her house with, they overheard the cow fall down heavily but they thought it was a usual happening for the cow to fall while in its its shed. They were shocked to find out that their only hope of a livelihood that was about two weeks due for parturition had been inhumanely cut short. Young grandchildren who are under the care of the granny could not even go to school today as they were left by their tormented caretaker whom they didn’t know where she went. The kids spent their time besides their cow, watching it as it helplessly suffered, their only faint hope being the advisory of a county veterinary doctor who was yet to show up, three hours after being called. The granny has been at peace with her neighbors and it has not been suspected who may have done the heinous act. Nyamira South Sub-county Police Commander Moses Kirong said the matter had been reported to Nyamira Police Station and that investigations were ongoing. 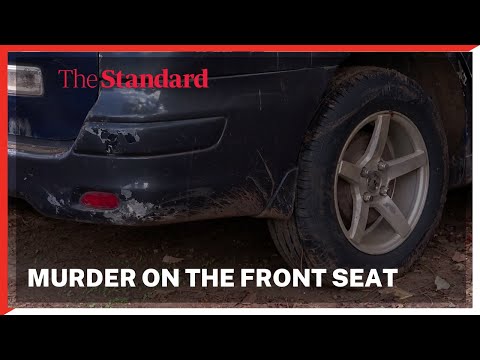 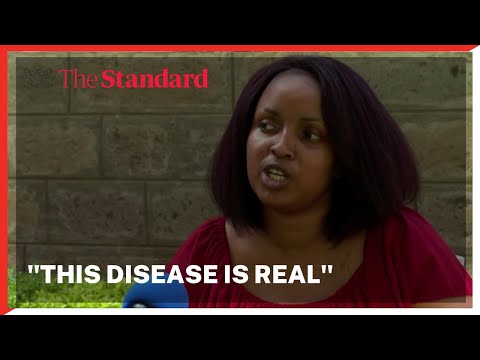 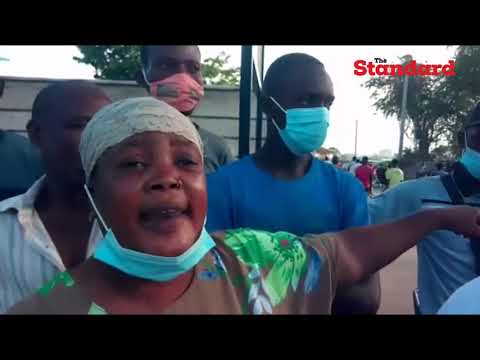 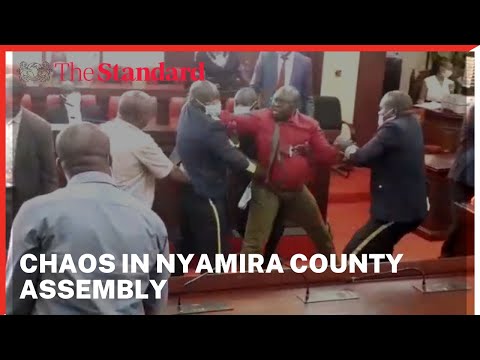 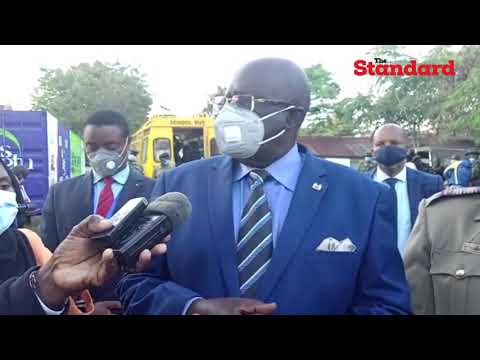 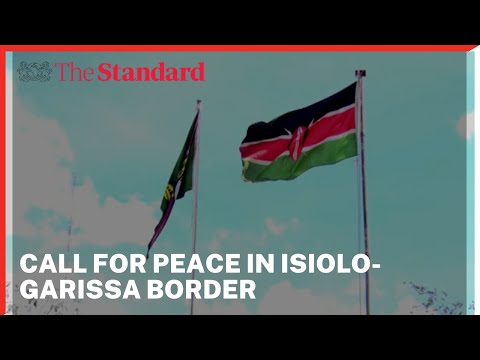