Residents of Ngaremara ward in Isiolo County have surrendered ten illegal rifles follow an operation order by isiolo county commissioner Herman Shambi. Mr Shambi said that the operation to flush out the criminals who killed one police man and injured nine others, will continue until they are they are brought to book. Isiolo county police commander Joseph Kigen confirmed that the surrendered guns are three AK47 Rifles, four M16, and rifle number 4 four guns and one G3 rifle. Several rounds ammunition and magazines were also surrendered .Mr Kigen added that the residents will have to surrendered all illegal in their possession as he strongly believe that the ten riffles surrendered are too few following the intelligence police already have. Mr Kigen lamented that innocent officers were attacked while on duty and therefore police officers will not relent until all illegal firearms are surrendered and criminals who shot the officers brought to book. 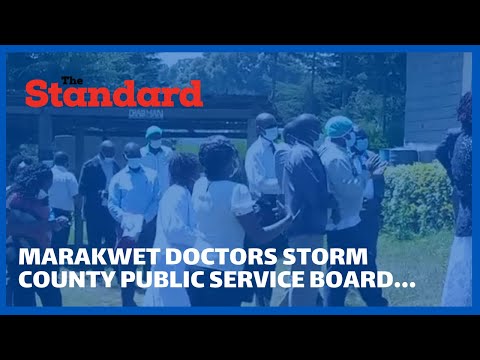 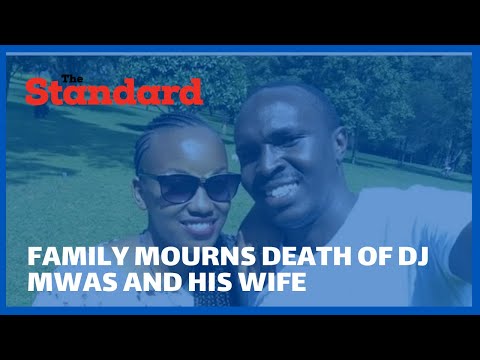 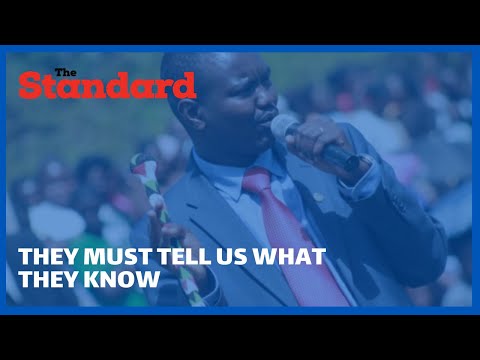 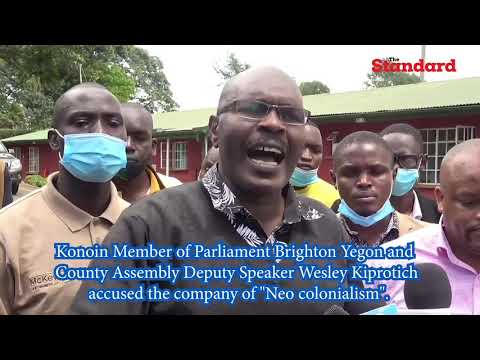 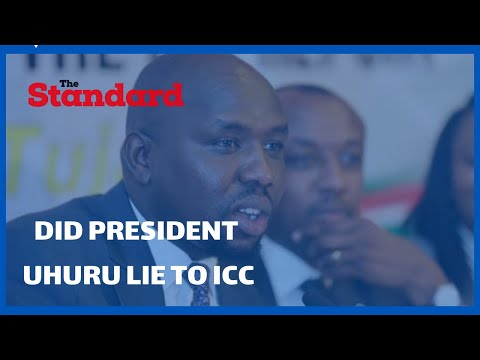 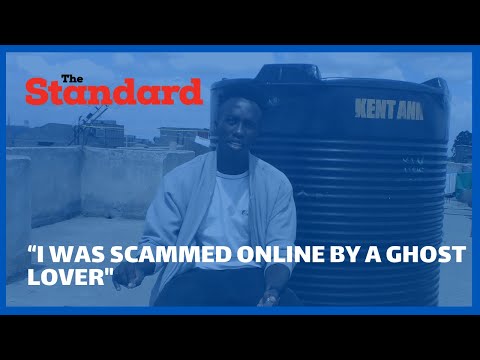 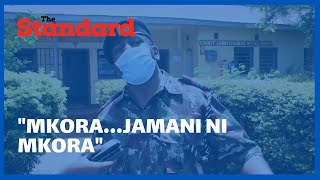 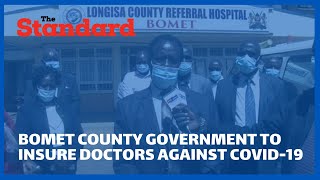 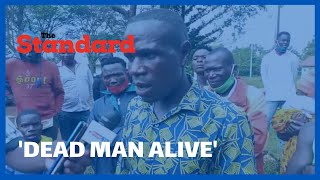 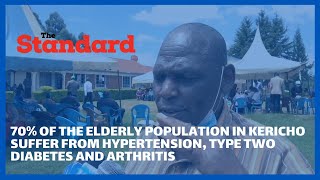 70% of the elderly population in Kericho suffer from hypertension, type two diabetes and arthritis 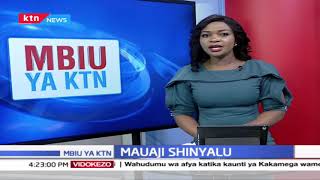 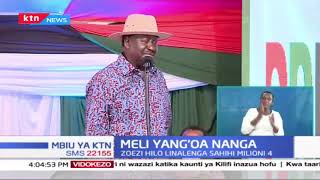 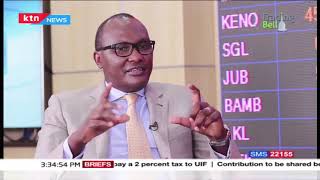 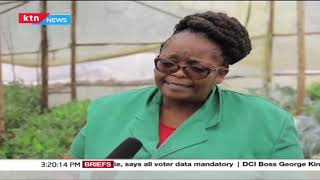 Organic farming quickly becoming popular among farmers | The next frontier