Workers at the expansive Patel Coffee Estate scampered for safety after a borehole they were drilling produced natural gas alongside a high-pressure stream of water.

The workers panicked after the gas ignited in the form of a furious fire geyser shooting nearly four meters high.

The workers immediately retreated from the scene and left their equipment which was on the verge of being reduced into ashes. 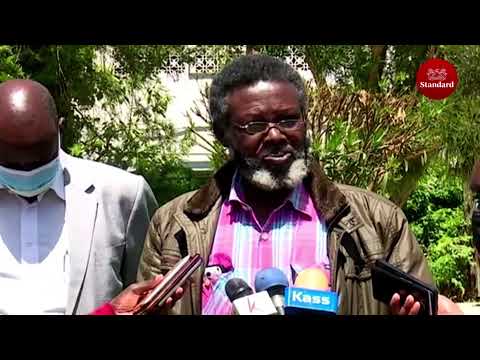 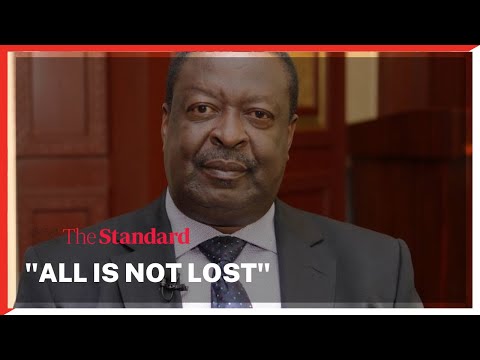 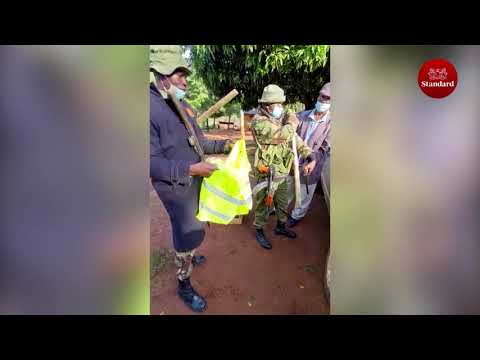 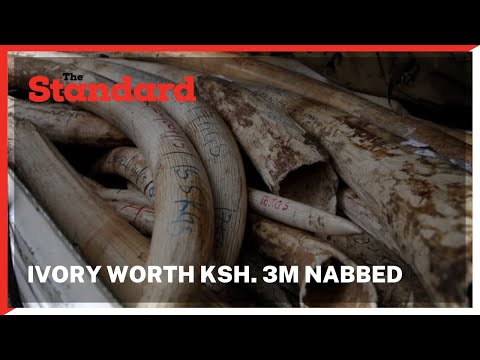 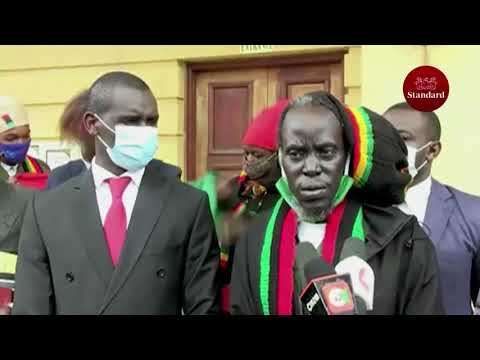 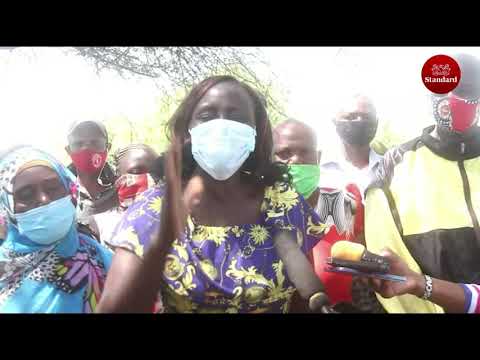