Argentina and Uruguay clashed in a friendly in Tel Aviv on Monday, November 18 in a match that pitted Lionel Messi against his Barcelona team mate Luis Suarez, and it turned out to be exciting match that ended in 2-2 draw.

The Uruguay and Argentina soccer teams were welcomed by israeli fans eager to have a live glimpse of superstars such as Messi, Suarez,Cavani and Aguero.

Uruguay trained on Sunday, November 17 ahead of the showdown and coach Oscar Tabarez said the team never considered pulling out of the friendly, but admitted they were concerned after seeing reports of hostilities between Israel and the Palestinian militant group Islamic Jihad in the Gaza Strip this week.

This is how excited they were... 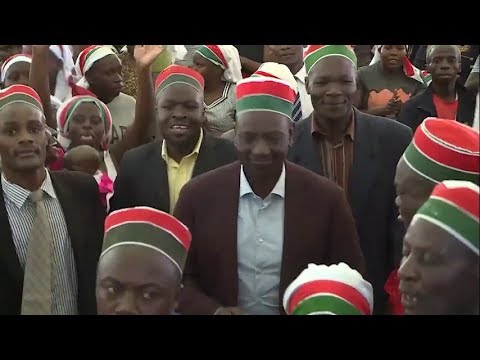 TANGATANGA VS KIELEWEKE: Will these factions dictate the way Mt Kenya voters will vote? |PERSPECTIVE

You can't stop politicians from politicising the BBI report | PERSPECTIVE 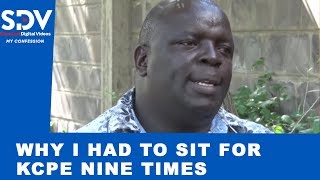 The 36-year-old man who sat for KCPE 9 times, now a fourth-year student at Kenyatta University 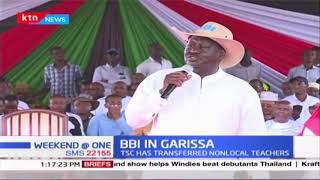 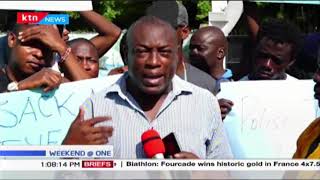 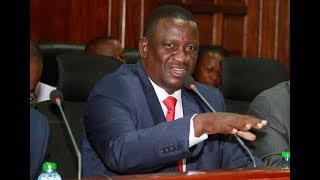 Kwale Governor Salim Mvurya clashes with his deputy, MCA for 'planning to oust him' 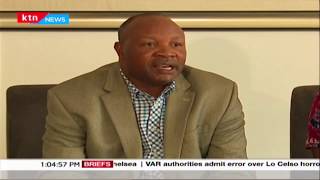