A video of a security guard attacking a woman for filming him has gone viral and netizens can’t stop talking.

The incident, which took place on April 15, 2019, at Lobelia Court in Kilimani area, saw the security guard attack the unknown woman after she tried filming him as he was having an altercation with another tenant at the apartment.

It is not yet clear why the security guard and the said tenant were having an altercation but as soon as the guard noticed he was being filmed, he decided to attack the woman shouting “Usinichukue video”.

KK security have released a statement on the incident as the security guard in the video is said to be an employee of the Nairobi based security firm. 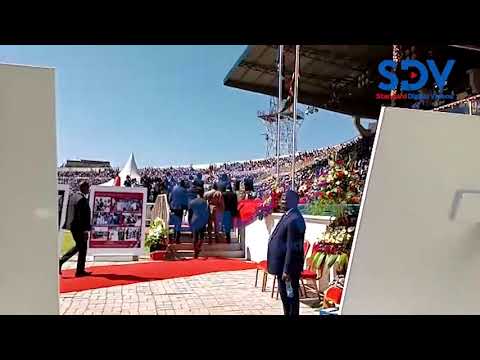 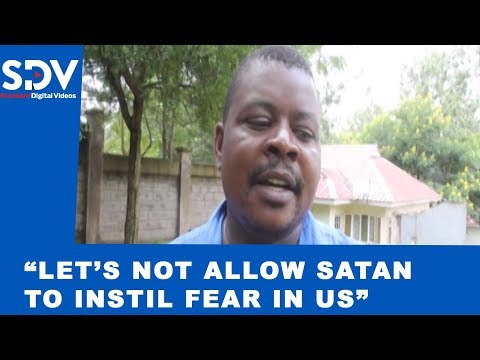 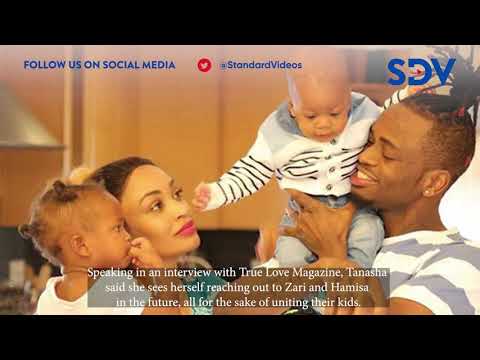 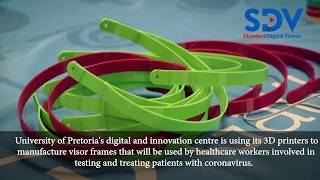 Ronaldinho released from Paraguayan prison on bail, after 32 days 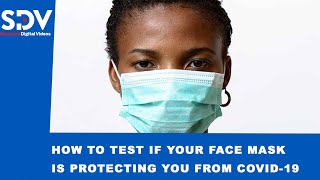 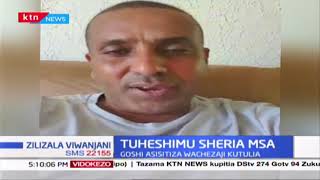 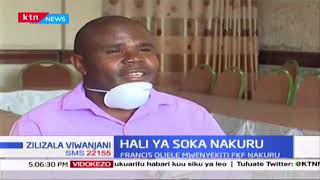 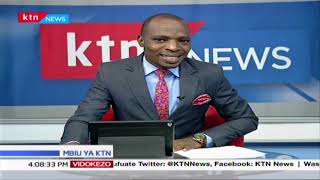 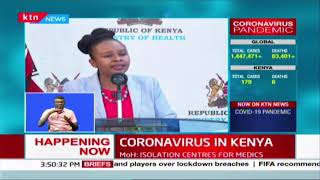 How burials will be conducted during the lockdown period