Why President Uhuru wore his Military uniform on Jamuhuri Day

President Uhuru Kenyatta has numerously appeared in public putting on his uniform since he took office in 2013.

First of all, he is the Commander-in-Chief of the armed forces in Kenya. He is legally allowed to put on the uniform in such a capacity

Secondly, Military has values that the president might want to be identified with, such as discipline, endurance and integrity

By wearing his Commander -in-Chief uniform, he is honouring the soldiers, ready to stand by them and inspire them to victory.

President Uhuru Kenyatta is not the first sitting Kenyan president to wear a military gear.

Mzee Jomo Kenyatta and Daniel Moi both appeared in public in military attire during their time in office.

Only Uhuru’s predecessor, the third president, Mwai Kibaki, left office without putting on the military fatigue. 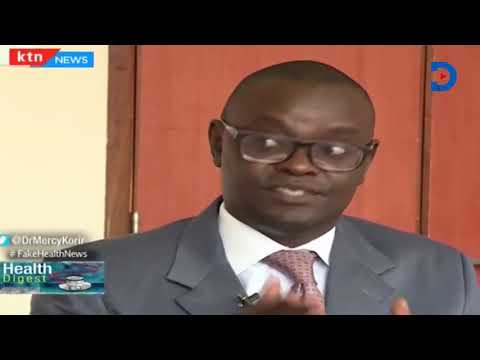 MURATHE: If BBI report proposes Raila to be President, I will support it fully | PUNCHLINE

Not Raila, 'Lords of Poverty' are leaders who have failed to serve Kenyans | PERSPECTIVE 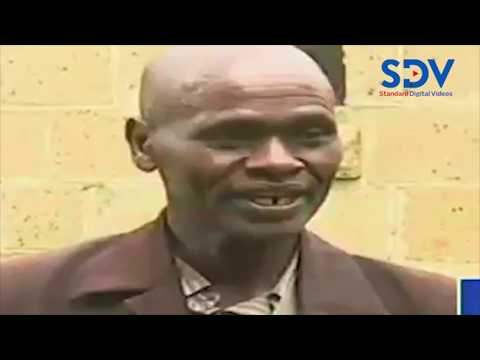 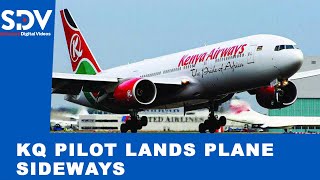 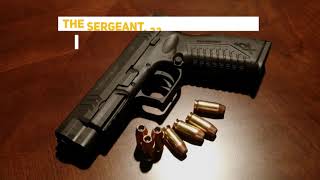 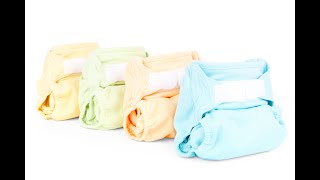 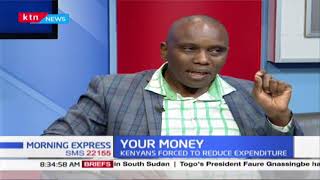 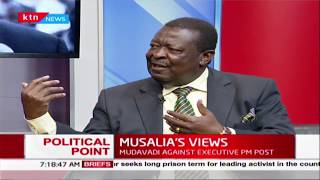 One on One with Musalia Mudavadi | POLITICAL POINT 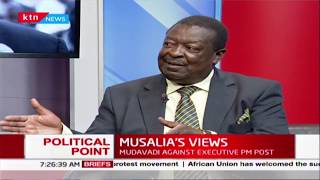 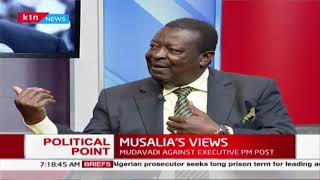 Musalia Mudavadi explains how historical land injustices should be solved