The Shell fuel station and Java House outlets along Arboretum drive in Kileleshwa have been demolished by the National Environmental Management Authority.

The demolitions are part of an ongoing multi-agency exercise to reclaim riparian land and road reserves.

Nema officials on site said proprietors of the two service providers had been notified three months prior and an additional seven days of the impending demolition which started as early as 5:30 am Monday morning.

The proprietors of the affected outlets however say they were not given ample time to relocate further terming the exercise as ‘inhumane’.

Questions have however been raised on how licences for the construction were issued to begin with.

Who approved them in the first place ???? The same agencies demolishing them this country is becoming a banana republic... sad news indeed https://t.co/5j0U1Th8qx 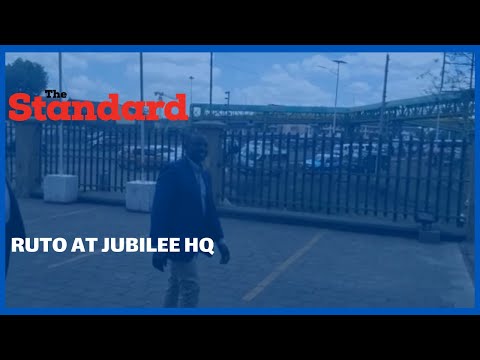 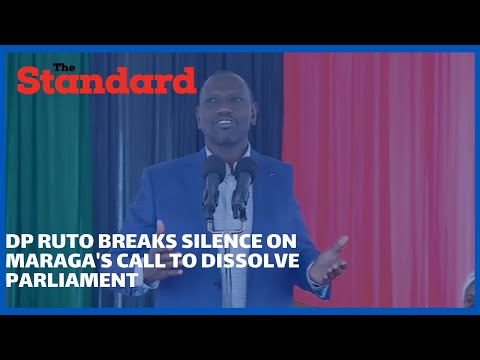 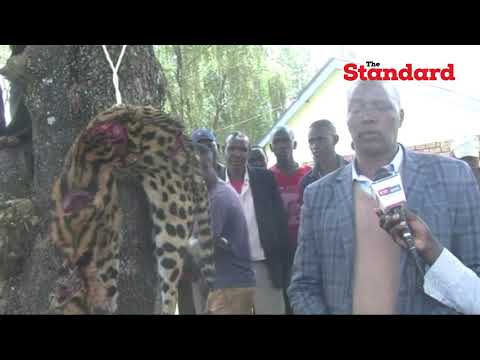 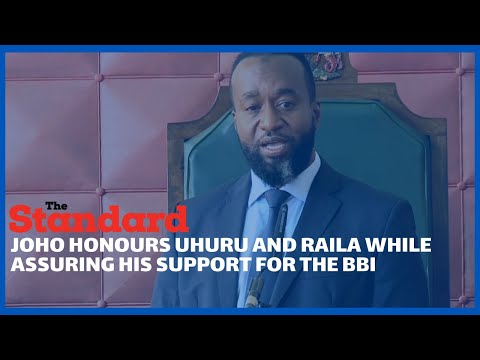 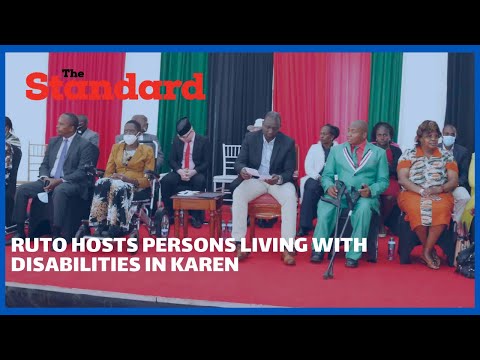 DP Ruto hosts persons living with disabilities in Karen, apologises to a section of them 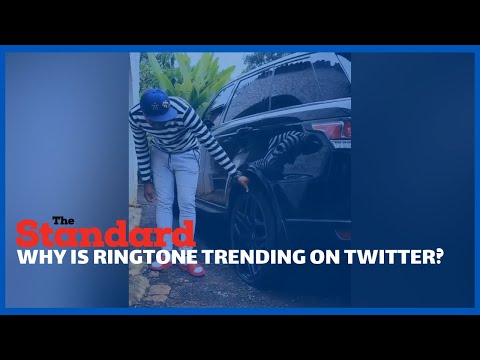 Why #RingtonesRangeRover is trending at number one on twitter today 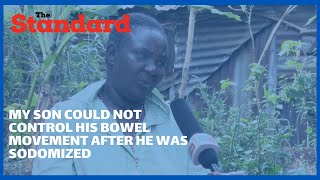 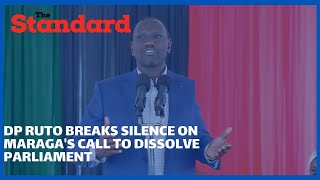 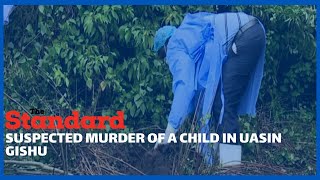 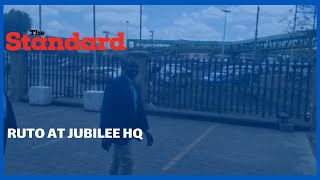 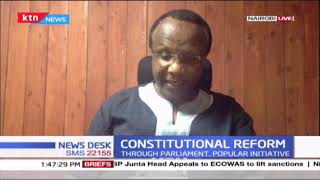 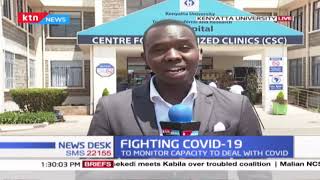 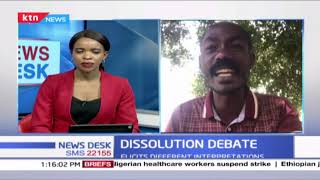 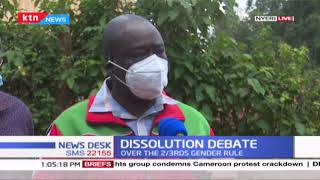