By Patrick Alushula | 5yrs ago

Equity Bank Group has announced that its net profit for the first nine months this year rose 18 per cent to Sh15.1 billion due to improved interest income. However, the lender is facing a challenge of slowed borrowing that has seen a surge in its liquidity.

In the same period last year, the bank posted Sh12.8 billion in net profit. According to the group’s CEO James Mwangi, the growth was driven by increased interest income and enhanced efficiency. “The cost to income ratio has moved from 53 per cent to 49.2 per cent. This means that for every shilling of income, we are only spending 49 cents to earn it,” he said at an investors’ briefing yesterday.

But even with the increased efficiency and profitability, loans and advances to customers have slowed down, pushing the lender’s liquidity to more than double the minimum statutory requirement of 20 per cent.

Equity Group’s liquidity is now at 42.7 per cent from half year’s 31 per cent liquidity. For the bank alone, it has witnessed a 4.9 percentage rise in liquidity to 44.8 per cent. A further breakdown shows lending to large enterprises slowed by 26 per cent to Sh35.5 billion as that to micro-enterprises dropped by 8 per cent.

This is despite customer deposits increasing by over Sh12 billion in three months, meaning that the bank was receiving over Sh133 million every day. Against this backdrop, Mwangi is now making an appeal for the public to go for loans. “We are asking customers to help us deal with this liquidity. We appeal to our customers and the public to come for this over Sh100 billion,” said Mwangi.

For the latest figures that cover up to September by Capital Markets Authority, Equity was the most liquid on the Nairobi Securities Exchange. Its liquidity position is poised for higher levels, with Mwangi predicting that deposits will grow by double digit in full year due to attractive rates.

“That is a packing bay waiting for customers to borrow. You cannot build a bank on Treasury bills because customers can buy them on their own,” said Mwangi. Too strong is the cash flow position that Mwangi said any plans for expansion will not send him to the market to borrow any money. It happens at a time when Sh30 billion has been disbursed through mobile phone channels with transactions as high as 120,000 in a day.

However, with 30 per cent of the assets being outside Kenya, Mwangi said the group remains well mitigated from the reduced yield in Kenya. In DRC Congo, where it has a subsidiary, the bank enjoys 21 per cent yield on loans against Kenya’s 12 to 14 per cent.

Total operating expenses also surged to Sh27.4 billion, a rise of 13.3 per cent when compared to a similar quarter last year. This was mainly driven by 95.3 per cent increase in loan loss provision to Sh3.3 billion.

Of the regional subsidiaries, South Sudan and Rwanda were the worst performers, recording pre-tax profit declines of 119 per cent and 16 per cent year-on-year respectively.

Premium What you should know before buying a hybrid car in Kenya
Motoring
By Mate Tongola
30 mins ago
This Sunday at 6:30pm: Arsenal looking to pile more pressure on Liverpool
Football
By Associated Press
35 mins ago
South Africa's Jacob Zuma set free after prison term ends
Africa
By VOA
1 hr ago
Muhoozi Twitter gaffes aftermath
Cartoons
By Harrison Muriuki
1 hr ago
.

By Associated Press 35 mins ago
This Sunday at 6:30pm: Arsenal looking to pile more pressure on Liverpool 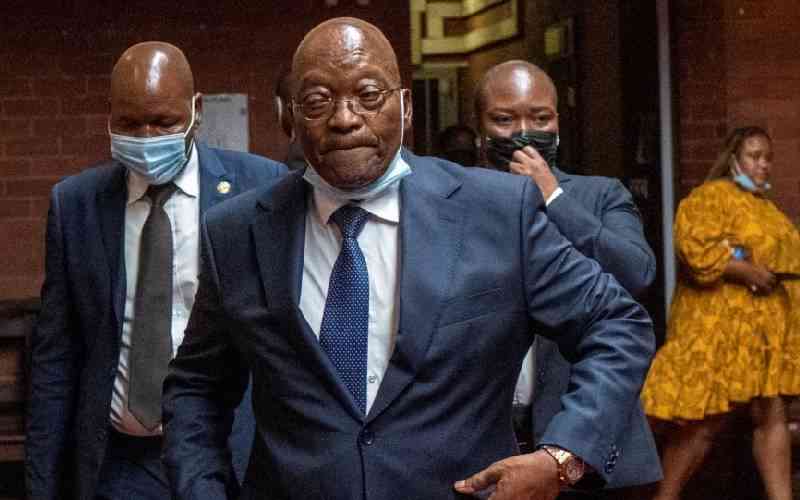 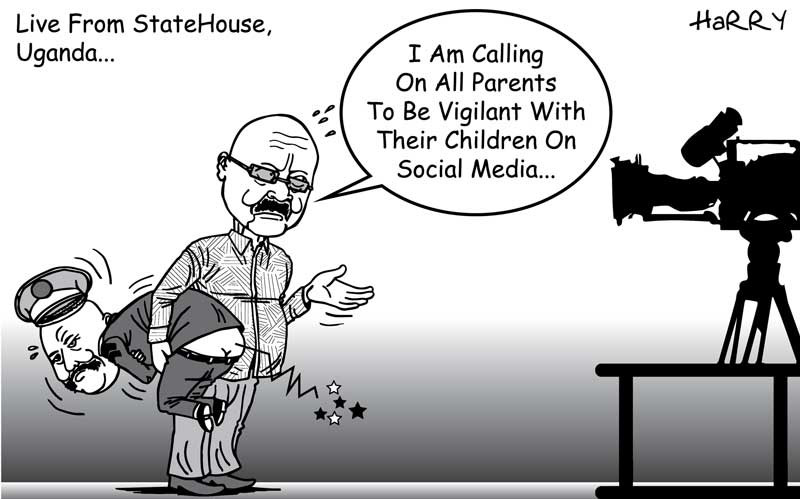