By Babu Tendu | 2yrs ago

The Secretary of Innovation, Digital, and Diaspora Communication in the Office of the President, Dennis Itumbi has spoken after his embarrassing moment on the podium.

This came after a clip which showed Itumbi being roughly escorted out of the podium by security officials during the Building Bridges Initiative (BBI) report release went viral.

The clip showed Itumbi struggle with the security officials who were keen to ensure he did not access the section which the president stood.

Responding to a post by the Daily Nation who posted the clip accompanied by the caption “Embarrassing moment for Dennis Itumbi after he was chased away from the podium during the BBI launch” Itumbi said that there was no embarrassment.

He stated that for him, it was a great day in the office and highlighted that despite the hustle he still remained on the podium.

“No embarrassment @dailynation, just another great day in the office....of course, you See I still remained on the podium”

“Just one of those moments when everyone is just doing their job...hahaa enjoyed. Tuko sawa” posted Itumbi.

The incident took place on Wednesday, November 27, 2019, during the official launch of the BBI report by President Uhuru Kenyatta.

Leaders from different parts around the country joined citizens at the Bomas of Kenya to witness the launch. 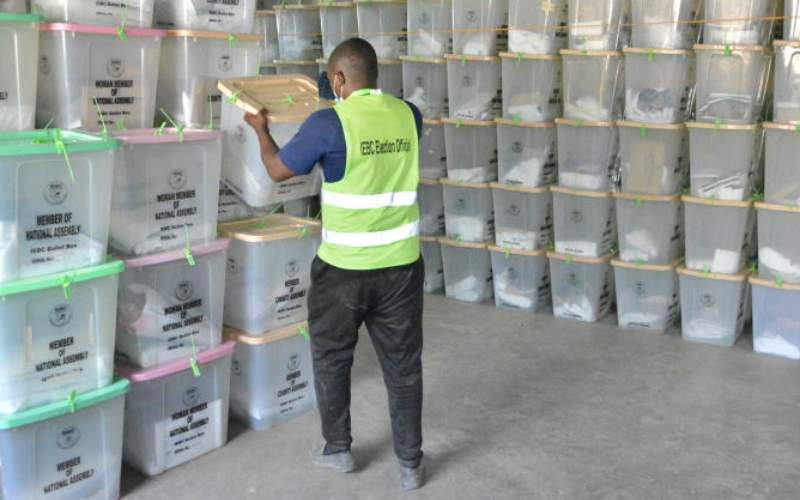 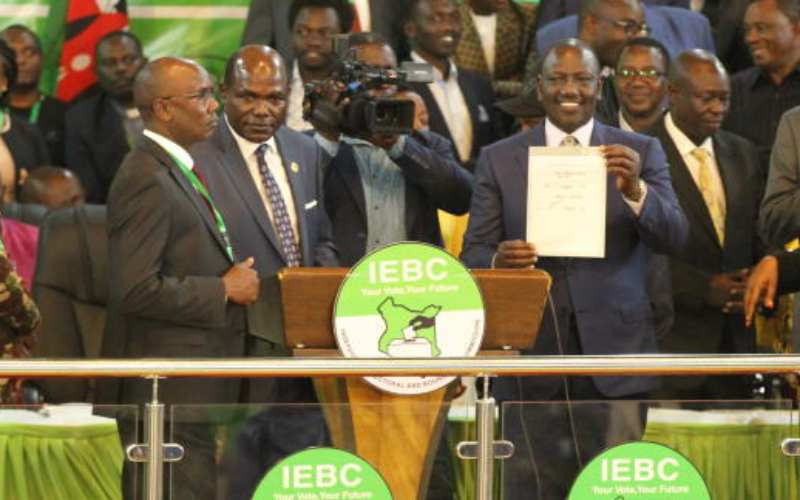