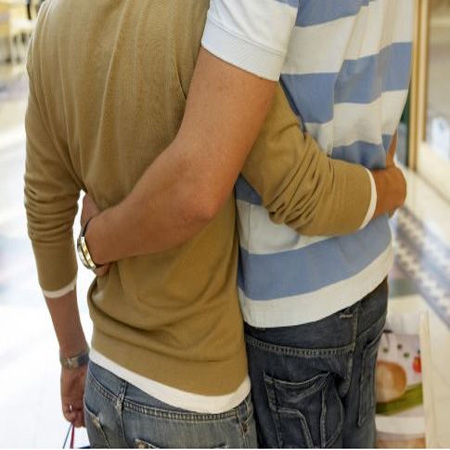 Kenya: They say, when America sneezes, the whole World catches a cough. The influences of the United States of America as the only surviving super power of our time is felt not only through the military and economic prowess but also through the command it has on social and moral values across the globe.

The impact of the West on morality is so massive on Africa in particular and more so when it is perceived that moral issues stem from civil liberties.  No need to mention thus that America is for long considered an icon of democratic liberties by the rest of the World and thus what happens in the States is taken to be the gospel truth for the whole World.

It is no wonder that the ruling by the Supreme Court in the US that same sex marriage be recognized as legal in all the 50 states of America has send shockwaves all over the world. The US Supreme Court’s decision overruled the voices of reason that had remained in 13 out of the 50 States of America that still maintained a ban on this despicable practice till last Friday.

In its ruling, the Supreme Court sitting in Washington DC set a precedence by granting constitutional rights to marry for Lesbians, Gay, Bisexual and Transgender (LGBT), a ruling that shall be invoked in many parts of the world in litigations involving these matters.

Yet marriage is a keynote of our social order and one wonders how same sex marriage will advance the interests and needs of the society, especially procreation and posterity.

The reaction of the US President Barack Obama was that the ruling affirms what the American people already believe in their hearts. “Today, he said, “we can say, in no uncertain terms, that we have made our union a little more perfect.”

But this as it were is an act of will not an act of judgement. The Holy scriptures of all religions are very clear on this matter and indeed there is none that advocates for same sex marriage. In regard to this matter, the Holy Bible says: “professing to be wise, they became fools, and changed the glory of the incorruptible God into an image made like corruptible man.” Therefore God gave them up to their uncleanliness, in the lust of their hearts, to dishonor their bodies among themselves who exchanged the truth of God for a lie… For this reason God gave them up to vile passions. For even their women exchanged the natural use for what is against nature. Likewise also the men, leaving the natural use of a woman, burnt in their lust for one another, men with men committing what is shameful and receiving in themselves the penalty of their error which was due.”

Since America has rejected the law of the Lord God and despised the Word of the Holy One of Israel, therefore the anger of the Lord is aroused against them and all those who will follow in their folly. Let people everywhere; in Africa, Asia Australia, Europe and South America not accept to be misled by this misplaced move by Americans which is likely to cut short the human race from the face of the earth.

Isaiah; that Prophet of the old, said to men of corruptible mind like the judges who voted for the same sex marriage in America; “woe to you who call evil good, and good evil; who put darkness for light, and light for darkness; who put bitter for sweet and sweet for bitter. The Lord’s wrath is arisen against you and as fire devours the stubble and the flame consumes the chaff, so your root will be as rottenness and your bosom will ascent like dust.”

The Writer is Communications Manager