Is the Grand Coalition Government’s reform scorecard and outlook on course?

Yes, amidst the eccentricity and disenchantment within the Grand Coalition Government — two years since its formation in circumstances of national crisis after the botched 2007 presidential elections — its reform programme appears to be on course.

In retrospect, the characteristics of the coalition parties and the personalities at play — the extent of the eccentricity is varied — are telling across party and government hierarchies.

Theirs is a case of forced governance-marriage with demonstrable differences in ideology and personality dispositions.

Thus, the coalition partners have inherent differences that have inevitably remained as sources of conflict on several issues, leading to egocentrism.

Even at the individual party levels, the differences and perspectives on issues are at a cross-purposes.

It is therefore encouraging that with such levels of inherent differences, the wheels of reform in Government have largely remained on course. Political actors in the coalition no doubt would have made tremendous adjustments in their day-to-day actions, which are critical in tolerating each other’s differing dispositions for the common sake of fulfilling national reform expectation.

Therefore, the consideration of the wider public interest — and not egotistic tendencies — must serve to rally the coalition partners in the reform course.

What, then, is the verdict of this review of the coalition arrangement two years later?

Firstly, it must be stated here that this performance assessment cannot be on the basis of idealistic expectations but achievements realised with the inherent constraining differences amongst the coalition partners.

The Public Watchdog’s characterisation of the performance of the Coalition Government is that of an encouraging progress in the national reform agenda.

This is so even amid the disenchantments that Kenyans might have with respect to the sustained conflict in Government on the matters of power-sharing, political theatrics and sometimes lack of resoluteness in the collective leadership.

The performance in the reform field under the circumstances would therefore be characterised as fair and encouraging progress.

Indeed, the progress towards a new constitution must remain irreversible and stay on course following convergence of views on major divisive issues.

This column last week challenged President Kibaki and Prime Minister Raila Odinga to make the delivery of a new constitution the Coalition Government’s enduring legacy to current and future generations.

Thus, our quest for reform must lead to the enduring establishment of pillars of national stability, social justice and prosperity.

As a people, therefore, we must appreciate the circumstances leading to the creation of the present Government with respect to threats to Kenya’s socio-economic and political stability.

The lessons drawn from the national crisis of 2007/08, including the untold human suffering and unfortunate loss of life, must in retrospect never again haunt our country.

Secondly, the experimentation with the sharing of power by two partners — with two centres of power, the Presidency and the office of the Prime Minister — has been revealing in every respect to Kenyans and its frail democracy.

The challenge is worsened by what is perceived to be a 50:50 power-sharing arrangement between ODM and PNU, while the actual power or authority rests with PNU.

The appointments in Government and control of the Civil Service have been a source of tensions and conflict in the coalition.

A casual look at most positions in Government and the public sectors shows a disproportionate deployment of national positions.

Yet this concentration of appointments within certain favoured regions is an abuse of authority and the worst form of inequity in the Coalition Government. It is absolutely essential that this challenge be cured in the next constitution.

Thus, with respect to fairness and equity in distribution of public sector jobs and positions, which represents national assets, the scorecard would be absolutely unsatisfactory.

Thirdly, with respect to the national development agenda, the coalition Government has initiated development in various areas, and particularly the road infrastructure. This has seen improvement in the state of roads and a more structured and planned development. The maintenance of roads, however, remains an area of concern.

The rural electrification programme is one other area where work has been evidenced across the country.

Development of hospitals and their maintenance, however, remains wanting with no structured funding arrangement.

Free primary education remains a progressive programme, even though facilities and human resource in terms of the number of teachers is a challenge that has led to congestions in classrooms.

The overall score on development, therefore, is average and fair.

Finally on governance, leadership and the fight against corruption, the story is different — unsatisfactory — with the individual and collective leadership not being seen as either demonstrating resoluteness or being in tandem with one another.

Populist politics and alliance-building ahead of the 2012 General Election have begun in earnest, with the birth of a new political vehicle in the name of Progressive Democratic Movement (PDM) to succeed PNU.

This action demonstrates that the current political parties have no philosophical or ideological binding principles, but vehicles to facilitate coalescing of individuals in the quest for political power. This practice remains a threat to Kenya’s democracy.

This is a matter of compelling public interest!

Comments and suggestions to

Bringing services closer to the people is a certified lie

It was not quite the intention, but the Government’s order to introduce the birth certificate as a requirement for KCPE and KCSE registration seems to have exposed the folly of turning tiny villages into districts to ostensibly "bring services closer to the people".

By Betty Njeru | 10 minutes ago 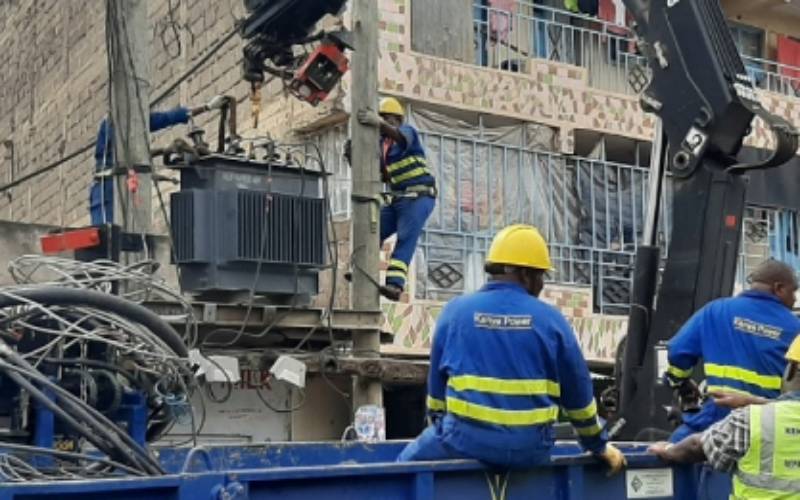 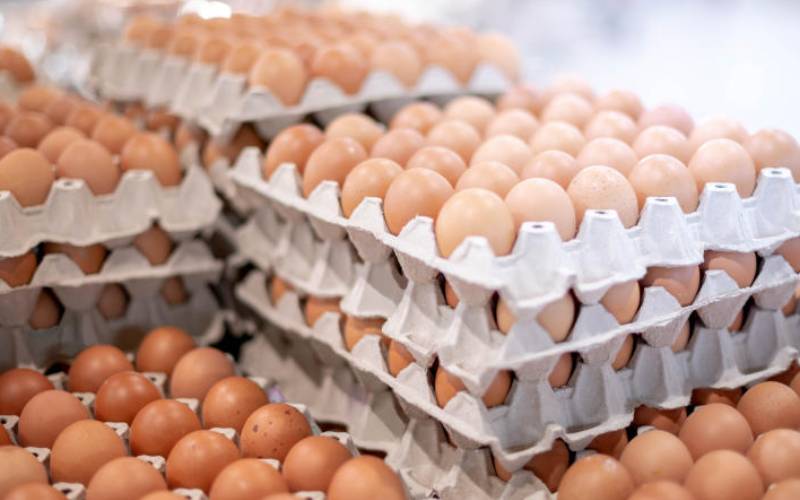 Spread risk! Never put your eggs in one basket
;
Feedback