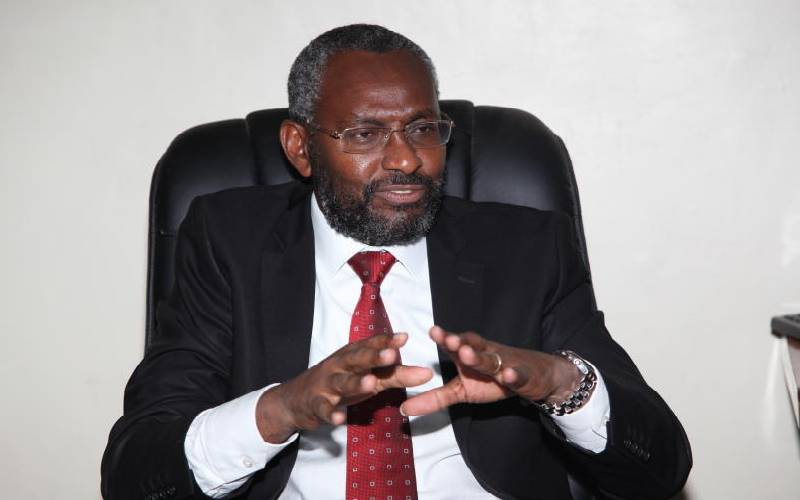 By Graham Kajilwa | 2 years ago 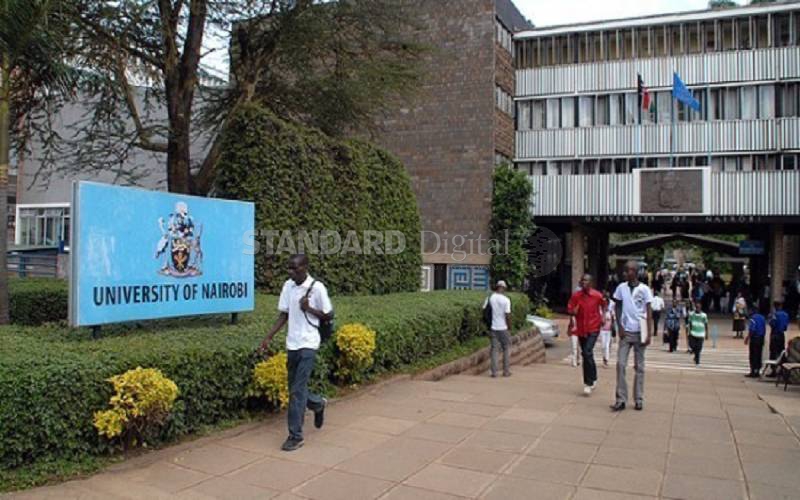 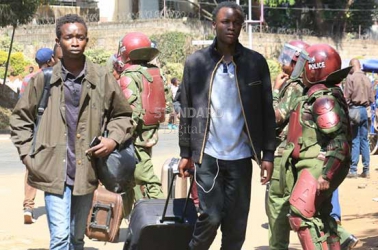 They claim they have lost valuable time this academic year, given the many strikes by both the lecturers and the students.

But while Inspector General of Police Joseph Boinnet denied the allegations, seeking the easy way out of calling on Mr Mututho to stop maligning police officers and instead record a statement with the police, University of Nairobi Vice Chancellor Prof Peter Mbithi confirmed that Mr Mututho's assertions were true and the university had reported the case to the police but no action had been taken.

The Standard | 5 years ago

“Sycophancy has no place in the present constitu... 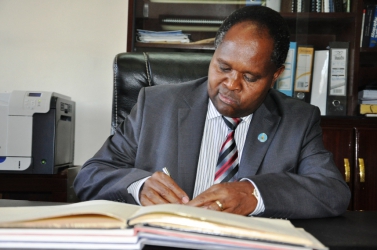 But while Inspector General of Police Joseph Boinn...

“Sycophancy has no place in the present constitu...