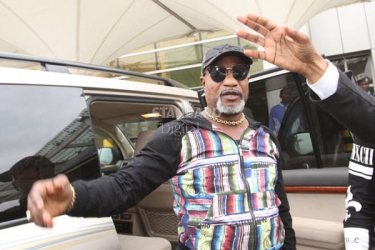 By Digital reporter | 4 years ago 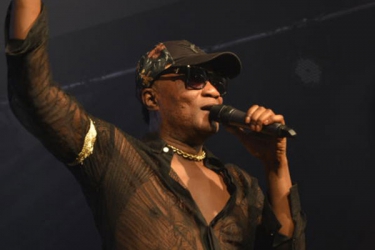 Set to host his East Africa fans to a mega concert at Bomas of Kenya, Koffi Olomide, the king of rumba has made a big comeback with his new single that is in praise of his late friend and fellow music star, Papa Wemba, a hit that has reignited the old debate as to who between him and Werrason writes Valentine Mbuthia.

Papa Wemba, the great Congolese musical legend, recently collapsed and passed away on stage while performing at the FEMUA 2016 festival in Abidjan, the Ivory Coast. He was sixty six years old but still swanky as the sapeur that he was.

Kenyans Sunday joined the rest of the world in mou...

Singing for the needy

There has been a whirlwind of major music concerts...

His fans fondly refer to him as an outspoken voice...

Set to host his East Africa fans to a mega concert...

After close to five decades of entertaining music ...

Kenyans Sunday joined the rest of the world in mou...