The opposition leaders make a headway in naming their flag bearer

The opposition leaders have hinted on making a major announcement soon.Raila Odinga, Kalonzo Musyoka, Mosses, Wetangula and Musalia Mudavadi said that towards the end of today they will name a time that will spearhead the naming of their flag bearer who will battle it out with President Uhuru Kenyatta in the forthcoming August 2017 General election.

By Paul Barasa | 4 years ago 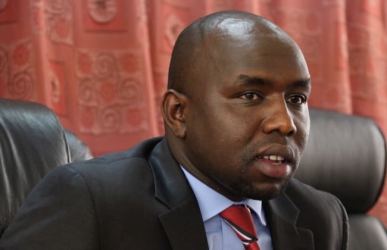 From another perspective, Raila is boycotting the elections as a way of looking for the most honourable exit from the political stage. 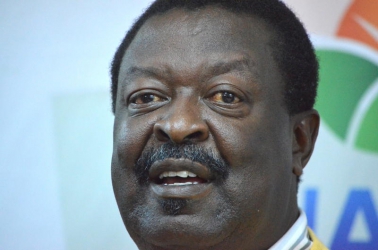 NASA has demanded that the Independent Electoral and Boundaries Commission (IEBC) immediately halt streaming of the ‘so- called’ provisional presidential election results. 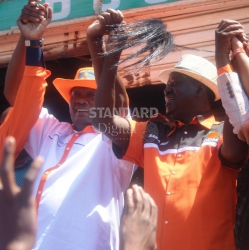 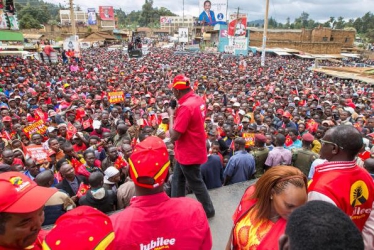 Raila: I will make sure Turkana benefits from oil if NASA wins 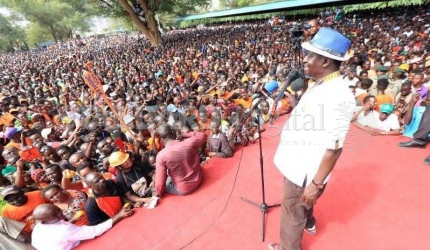 Caroli Omondi, a former chief of staff of NASA pre... 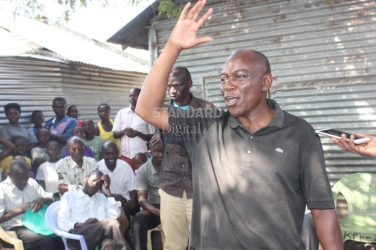 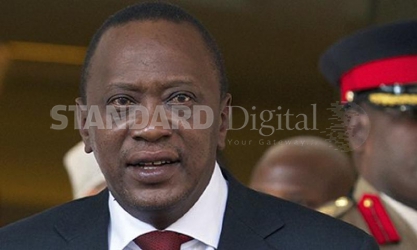 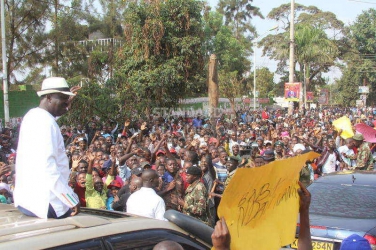 Raila's new strategy to shake off tag of violence 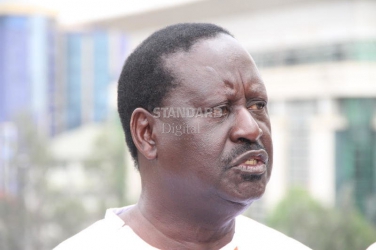 Raila: We'll deliver you from yoke of Jubilee

Opposition brigade hits out at UhuRuto for squande... 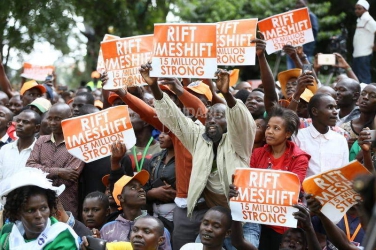 IEBC and the Opposition have indicated that they w... 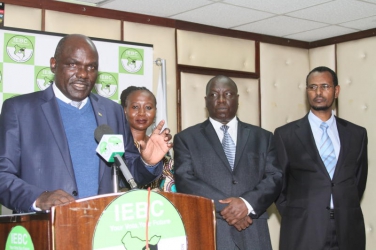