The Jubilee Government has failed to honour its manifesto

Keen Kenyans must be wary of 3rd February 2013. It was a hyped day when Jubilee coalition then composed of The National Alliance, The United Republican Party, the National Rainbow Coalition and the Republican Congress Party of Kenya launched their manifesto, a document built on three pillars; Umoja, Uchumi and Uwazi.

By Osano Cavine | 4 years ago

Mutava’s humility is what Kenya needs

He is sinking his teeth deeply into the Kenyan public primary school. He wants to understand fully how our primary schools operate so that he can recommend or instigate whatever legislative, financial or administrative measures might be required to make them operate better and produce more confident, rounded and enlightened graduates.

Kenyans may soon be facing tough times as the Government borrows heavily to fund its expanded operations and the ambitious projects pledged under the Jubilee manifesto.

OPINION: Kenya's Cabinet has been sworn in and has its work well cut out. The appointees must now move with speed and deliver the Jubilee manifesto.

The glossy documents promise a lot but have not dw...

Uhuru should fire officials who slept on the job.... 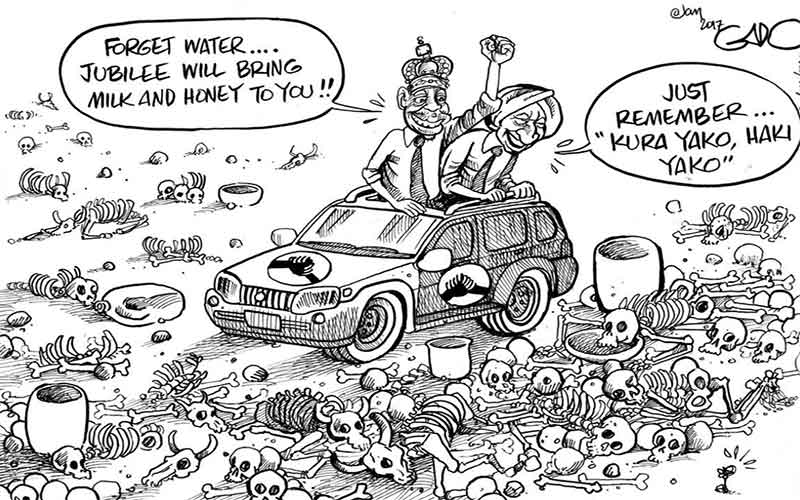 What Uhuru must do in 950 days

He must deliver on promises made by the Jubilee ad... 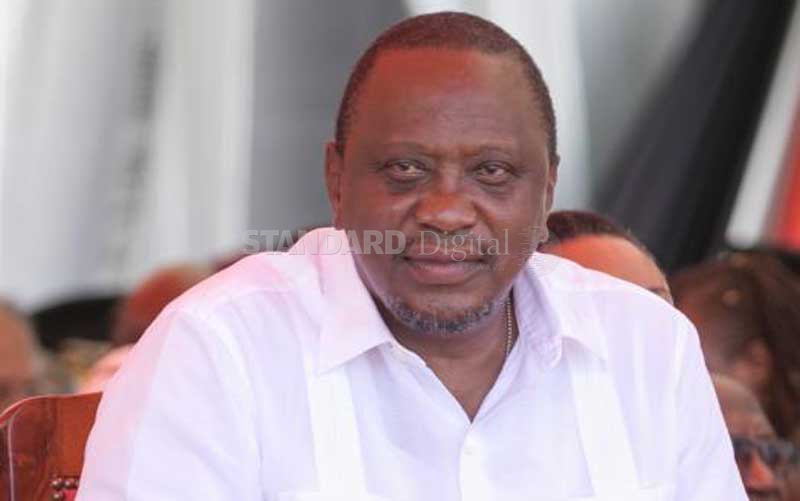 All eyes will be on him regarding the implementati... 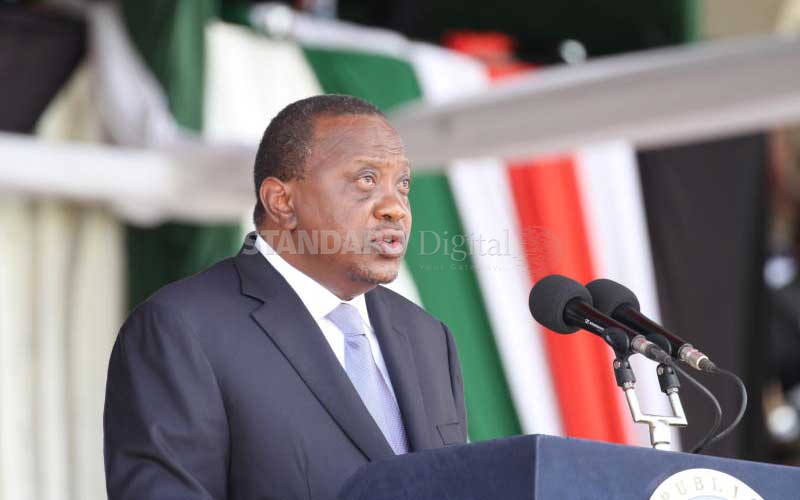 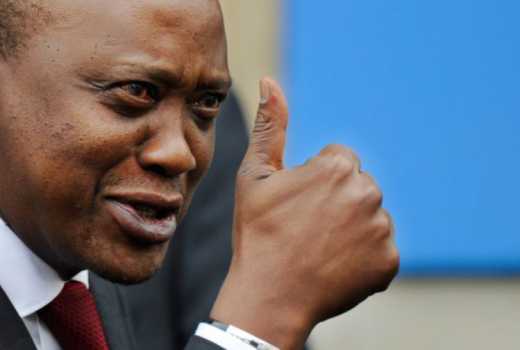 Has Jubilee delivered on its promises?

Most Jubilee election pledges met but the question... 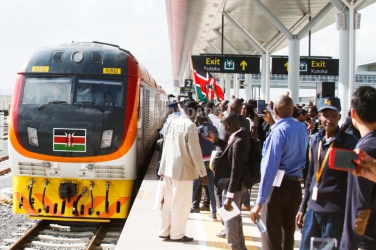 Mr President, you must deliver now

There is so much that Mr Kenyatta has set out to d... 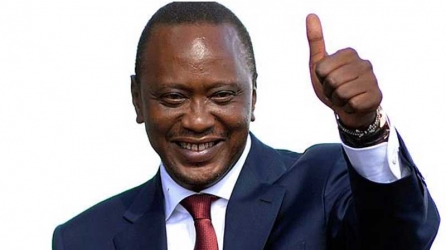 How Jubilee ‘revised’ their pledge on delivering 5 stadia

As preparations to swear in President-Elect Uhuru ... 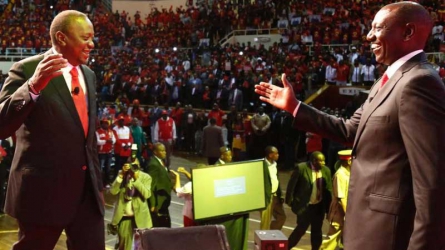 Leading Kenya today is no walk in the park, President Uhuru told

Sir, you may already have a gist of what I am goin... 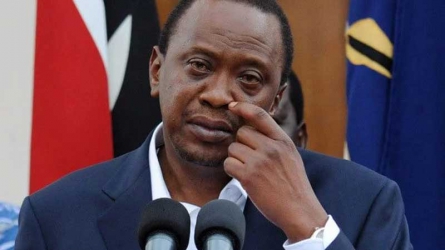 There can be no winners in the Kenyan election

Whereas the tribal politicking and caucusing that ...

The Kenya National Union of Teachers (KNUT) from c...