Old school reunions are a cocktail of odd balls

Last week we ran out of space before we could run out of the archetypes you are likely to encounter at your school reunion. Seeing as schools may be open by October, this is as good a time as any to recall alumni ‘wannabes.’

The swot/choppie: She is the girl who made the rest of you look like wannabes in high school by reminding you in a somber tone ‘Remember why we’re here!’ (as you got excited over a letter from some miscreant boy you met at the national drama/music festivals). She was either in class with her hand up, or in the library (where she was library prefect) with her head down, studying. She later went to Med School, and the next time you meet, decades down the line, she is all inside your mouth telling you to say ‘aaahhhhh’ as she sorts your withering molars.

Tag-along wannabes: In high school, he was always name dropping either the places he went (or local celebrities he allegedly met) during the August holidays – when your own ‘vacation’ was spent in Isibania, chasing fowls your granny wanted to turn into stew. Now at the alumni reunion, he will show up with a younger wife, his third one in 20 years; or even blatantly show up with a young lady, barely out of her teens, who will tell you with a straight face that she’s studying ‘Aeronautical Engineering at ZeDick Technical University, hapo tuu karibu na bomb blast.’

The princess wannabe: In high school, she was always dropped and picked with different high end cars because her dad was a very wealthy but mysterious figure (you never saw him) who in her words ‘supplies stuff to the State.’ In place of his absence, there was always lots of ‘monies’ – and goodies like chocolate chip cookies which Princess (that was really her name) shared generously. Because she had only been brought to your high school in order to ‘learn real Kenyan life,’ after you did Form Four she transitioned to some British School, then flew to the UK for university. When you see her 15 years later, she’s resplendent in designer dress and a diamond necklace.

‘Did you ever become Queenie?’ you ask Princess as a joke; but her eyes well over. Turns out her dad recently demised, and she’s now back in Kenya (to do battle for his billion bob estate versus her brothers, and three ‘widows,’ none her mother, that no one knew existed before).

Bitter and failed wannabe: This one was supposed to become a big deal in life, and was one of those Wannabes in college who’d airily talk of his ‘business empire’ as if it already existed. He even got to marry the campus chick who saw his ‘national potential.’ Quarter a century later at the reunion, you hear rumors of how his bride eloped with his boss, but not before firing him, stories of a string of failed businesses that blew a small inheritance.
And now he is the small time headmaster of a dusty school in Keumbu, but still blames all his woes on ‘successive Kenyan governments not conducive to medium sized enterprises’ while threatening, at fifty, to cause ‘brain drain’ by relocating his genius self to Toronto.

Vindu vichenjanga wannabe: It is the wild Campus lass, back in 2002, who used to be an expert at sex for marks and also at bilking boys for favours and milking men for money, all before ‘sponsor’ was even a thing.
Now she’s at the reunion on a Saturday, showing her brood of five wholesome looking kids, and she’s the wife of a famous Bishop and volunteers forcefully to ‘pray for the congregation’ (it’s an Old Gals’ Gathering, ye Holy Fool).
Then there’s the reverse factor – finding that guy who used to lead CU in college, (making hangover Sundays hell with his noisy singing crew), now scrounging for the alumni party liquor while slurring: ‘Lakini ata hii Black-n-White si mbaya, bro.’

Class clown wannabe: He was the Joker in high school, leading all the dirty ditties as rugby cheerleader; and he is still the life of the party at alumni reunions, mercilessly mocking your graying hair (wajinga nyinyi, mbona ampaki Kiwi kama Kalonzo, jo?) and mimicking school teachers so perfectly you are taken right back to Mr. ‘Stiff’ Fartington’s English class, back in the sleepy September of 1992.

Just think about it – how many of our supposed public servants become corrupt, because they have been corrupted by the idea of big toys?... 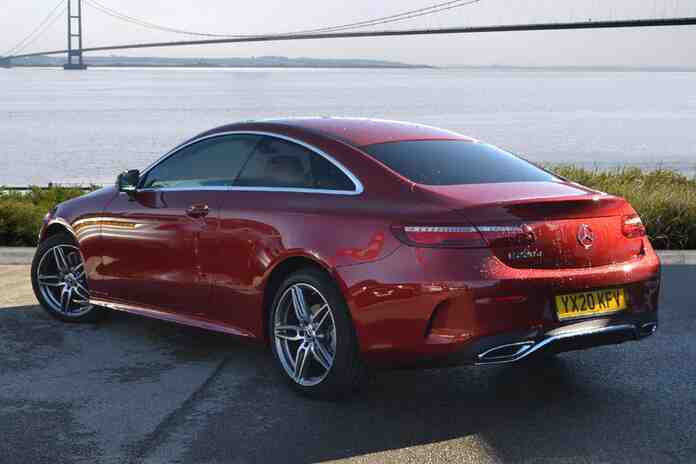 Here's the knotty truth: Many rasta men are lazy

But Rasta persons combine victimhood with a certain fatalism but the truth is they are laid back wannabes about life and lazy as hell as well.... 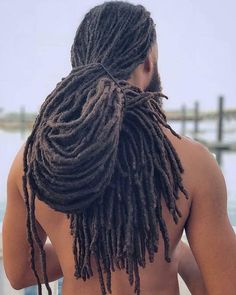