I got pregnant with another guy two days before my wedding 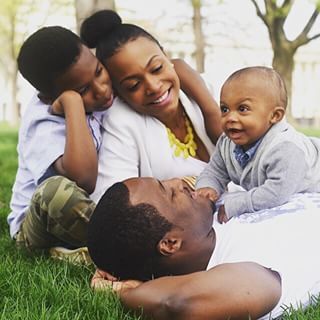 Before I got married, I was dating two men. Two days before our wedding, I had sex with the other guy to say goodbye to single life. He cheated me that he was using a condom but in the middle of action, he pulled it off with without my knowledge. I swallowed a pill but I think it backfired because my son looks exactly like him. The saving grace is my hubby has never suspected because the two men have the small skin tone plus he loves that boy like crazy. But recently, I have been feeling guilty about keeping this secret from him. Should I confess?

Next year promises to be thoroughly miserable. The rains might be dodgy. The sun will be hot. Crops might fail. And politicians will be yelling nonsense in our ears from dawn to dusk. The economy being what is, and given the colossal amounts of money people have stolen, chances are there won’t be anything to eat around here.

Heaven, meanwhile will be rolling with milk and honey. There will be interesting people like Mandela, Sister Nyaatha and Yonah to swap tales with. You, therefore, have two choices. You either let sleeping dogs lie, in which case you will continue wallowing in our misery in this shenzi republic, or say to hell with everything and go straight to heaven!

He never gives me cash for the salon

He is saving for our future and that in any case, I should spend my money because I also work. My friends say a loving husband should buy things. 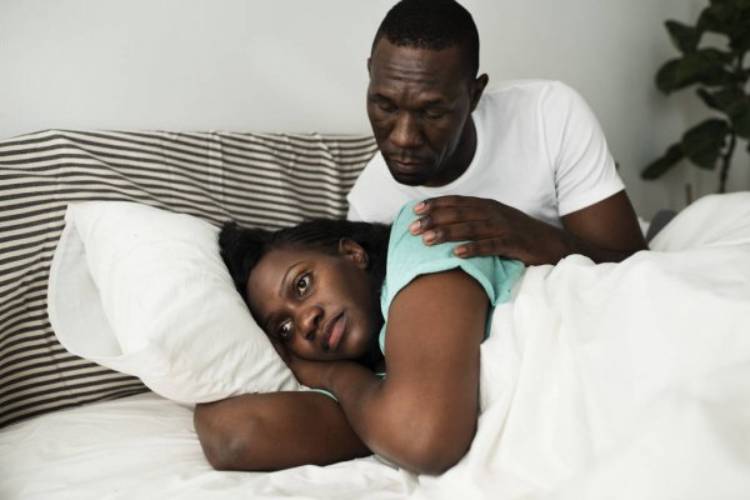 My wife is lazy in bed, plays dead during lungula 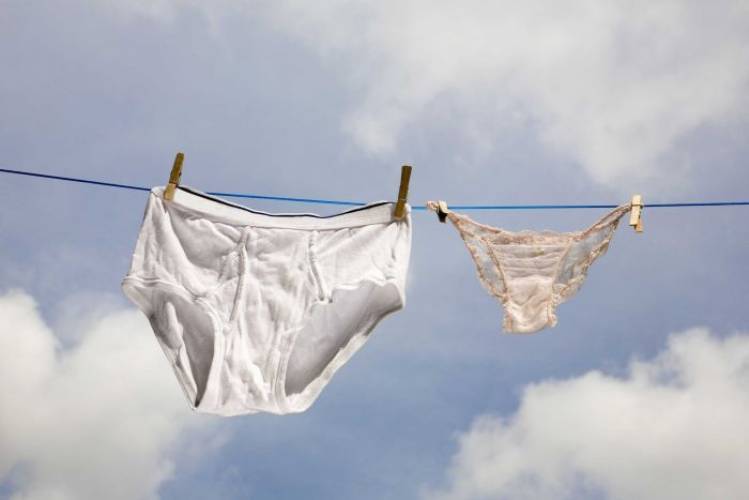 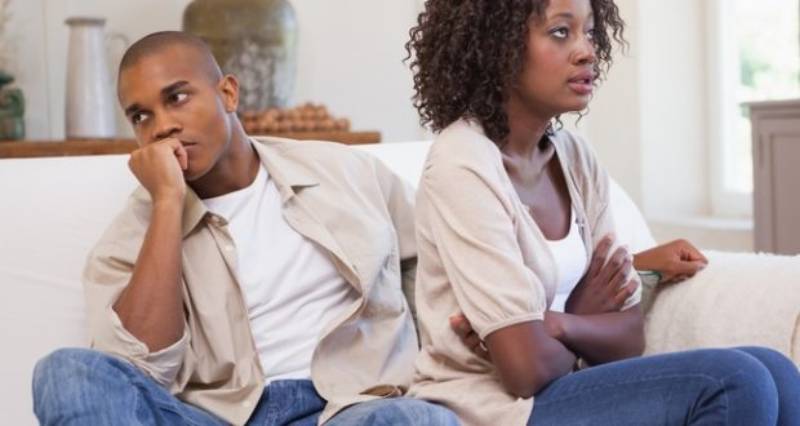