My condition robbed me of a normal life, the love of my family 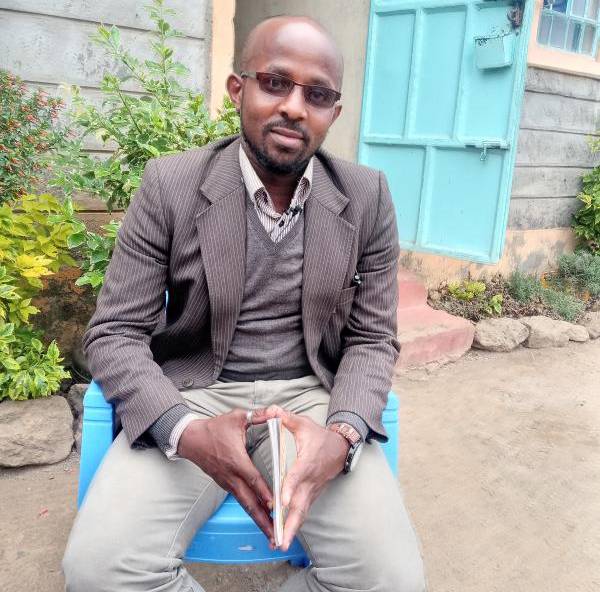 SAMUEL KIBE grew up with macrocephaly, a condition that made his family resent him. He talks about how this led to the separation of his parents and pushed him to be suicidal after he got sodomised by their houseboy

Tell us a bit about your childhood and upbringing.

I was born with a condition called macrocephaly, which causes the head to be bigger than the rest of the body. My condition came with a lot of challenges. For one, my entire family never couldn’t bear my disability right from the beginning. My father was never comfortable with my condition, and this spread to my extended family. Eventually, there were so many disagreements that finally led to the separation of my parents.

How was it growing up knowing that you were different?

It was tough. The condition came with the possibility of me not being normal. I also had developmental delays, meaning I did not reach my growth milestones like other children. I became a thorn in my family members’ flesh and this deeply affected me, especially when I saw my parents disagree because of me. It took me many years before I could show a sign of improvement.

When did you start experiencing normal growth?

How Muliro Gardens changed from a sex den to family park

After four hopeless years, I miraculously stood up and started moving my body. Everyone was shocked! It was unexpected, but that is how things slowly turned around for me. After a while, my parents enrolled me in school, which I attended up to Standard Four before I got involved in an accident and went back to square one.

I was knocked down by a car and sustained severe injuries. I became disabled with no hope of walking again.

Is this why your folks separated?

I would say the situation partly contributed to their separation because I was still too young to figure out everything. However, their relationship had already been strained beyond repair, so when the accident happened it just made their separation easier.

After my parents’ separation, a houseboy was brought in to look after my brother and me. By that time, I had progressed healthwise and enrolled back to school. So when the houseboy was hired, he molested me when I was in Standard Six.

Did you share your ordeal with any of your family members?

I couldn’t trust anyone in my family. No one cared about me; it seemed like they had given up on me. So I kept it a secret and only shared with some of my classmates.

How did you end up on the streets?

I grew up with a lot of bitterness from being rejected by my loved ones. So when I joined secondary school, to ease my pain I started drinking. Every time I felt low, booze was the only thing that could give me comfort. From drinking, I graduated to smoking cigarettes. Due to these distractions, I did not perform well in my high school exam, but my brother scored an A.  With all this pressure, I became more attached to alcohol.

Where was your mother all this time?

My mother passed on in 2014. She was the only person who valued me and gave me hope. Her passing on took me to another level of drinking. I became a different person, even though I was lucky to be managing a company at the age of 24 but my drinking couldn’t allow me to execute my job, I stopped enjoying the drinking and became a slave to it.

It’s then that I lost almost everything and everyone around me. I lost the trust of my boss after failing to perform and got fired. My girlfriend also got tired of my intoxication and took off. My friends also disappeared after I became broke and now with no one to lean on, I ended up on the streets after not being able to pay bills.

How long did you stay on the streets and did any of your family members bother to find you?

I stayed there for a couple months, tried suicide four times without success before I went to my dad for support.

Did he give you a listening ear?

He turned me away. I approached my elder brother, told him my side story and that’s when my family learnt about my ordeal of sodomy.

Before, some worshippers were afraid because the women, who used to smoke and chew miraa outside and around the church, mistook them for customers.

Most people think that it’s just picking up a camera and taking a picture, not realising that a lot actually goes into actualising a concept. 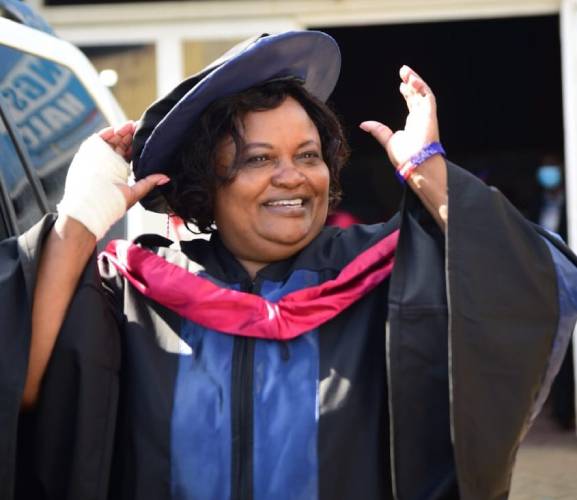 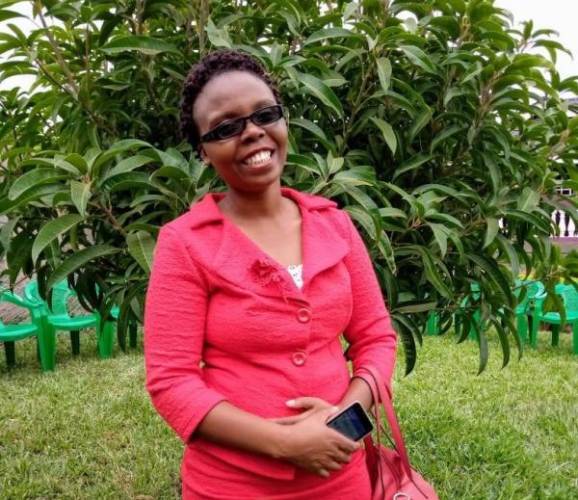 By Silas Nyamweya | 10 days ago 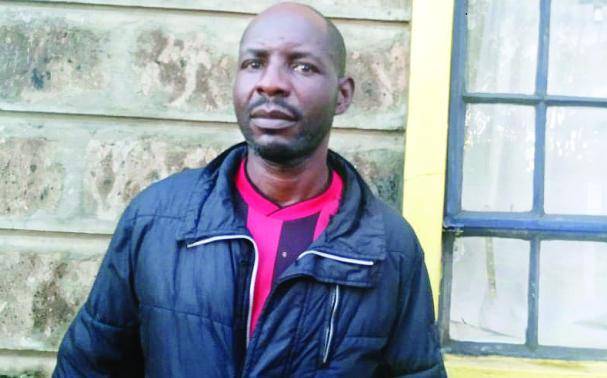 By Silas Nyamweya | 17 days ago 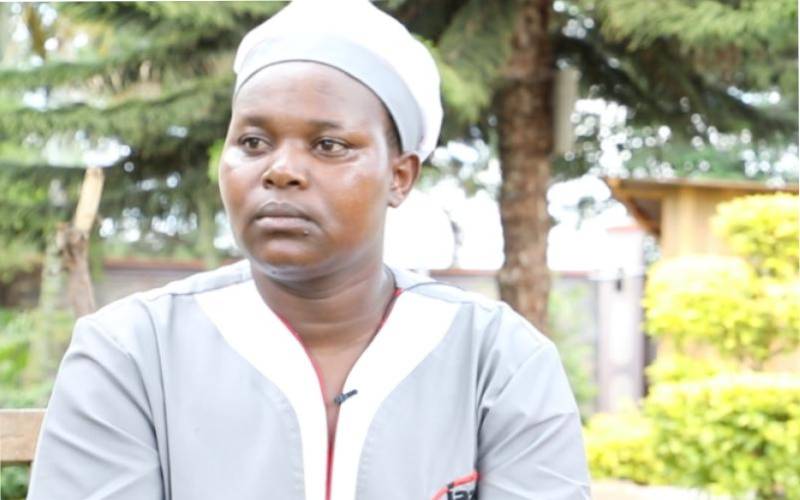 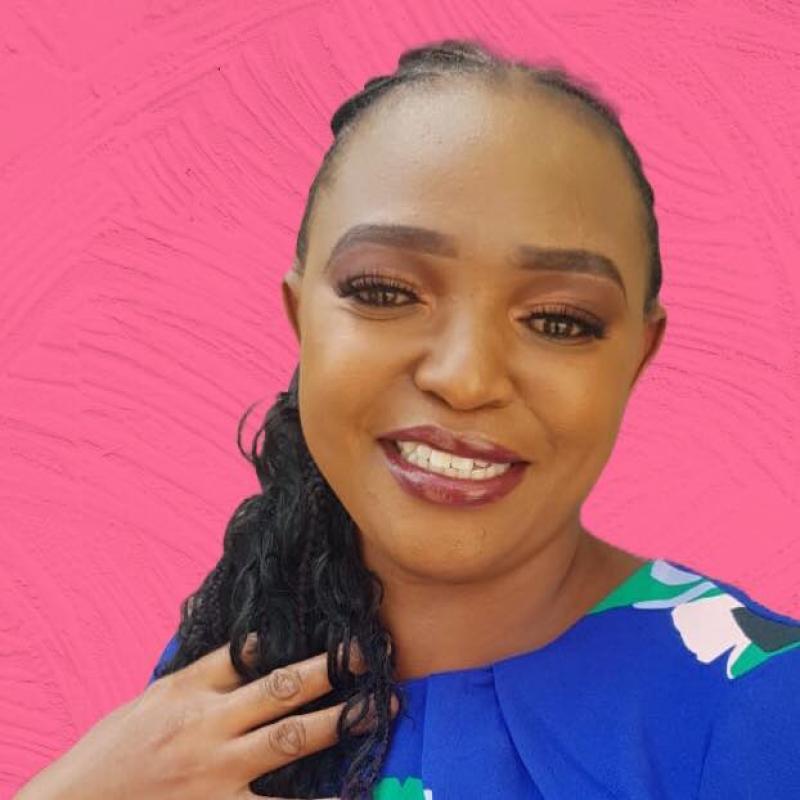