Behind bars: For 21 years, I believed my father was dead 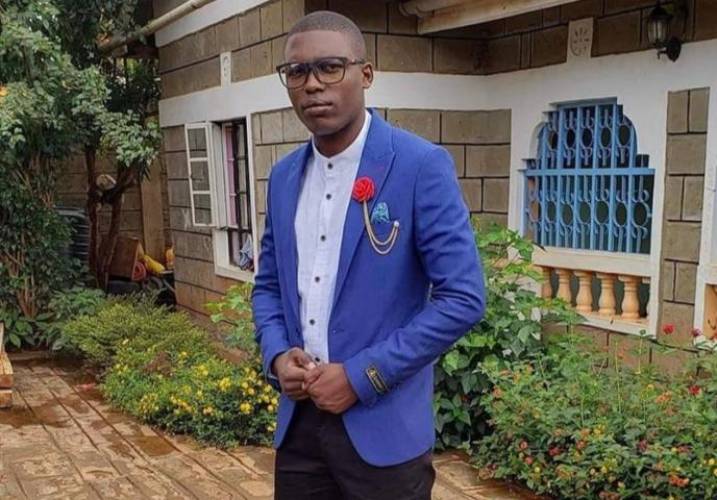 JOHNSON GICHUHI grew up knowing that his father had died when he was still a child, but all along the man was in prison. He tells KELVIN KAMAU how he came to terms with the sad truth.

Tell us a bit about your father.

His name is Simon Wandue Maina and he comes from Redhill village. There is a lot that I still don’t know about him but I am getting to know more slowly. Back in the year 1996, he was convicted of robbery with violence and given a death penalty. My father was found guilty of the offence and he never had a lawyer to defend him. After his conviction, he was taken to Kamiti Maximum Prison.

How long has he been in prison?

He is now serving his 24th year behind bars. My father is very courageous and hopeful that one day he will get out of those walls and that’s one thing I like about him. In the year 1998, he filed his first appeal but it was not successful because he did not have a lawyer to represent him. He was sent back to jail. Later on, his sentence was commuted to life imprisonment. His second quest to make an appeal was dismissed and he was sent back to jail having exhausted all appeals.

How was it like growing up with your father in prison?

My mother is very understanding; she is a blessing. She struggled to take me through primary and secondary school without any support. We had to skip lunch in order to have a meal at dinner. However, my mother never mentioned to me anything about my dad being in prison, reason being she feared interfering with my studies. She always thought I would become stressed and lose hope. I was always thinking about my dad’s whereabouts but I could never ask my mother because it never ended well. So, I was fully convinced that we never had a father.

How did his absence affect your childhood?

I remember very well how I used to see my agemates with their fathers having a great time. It seemed like having a dad was the best thing ever. I never had opportunity to have a father when I was growing up. The struggles my mother went through in search for food would have been easier too. His arrest must have had a great impact on my life.

Who told you that you actually had a father, was it your mum?

No, it was actually my aunt - my father’s sister - who lives in the US, and who I met on Facebook. She used to ‘wave’ at me online and send messages to my inbox but I always ignored her. One day, I decided to reply her message and I was shocked when she told me there was a possibility that I was her nephew. She later called and said that she had been looking for me for a long time. After talking for a while, she started talking about my dad. All that time, my mother never knew what was happening.

What did you do after getting this information?

I called my mother to ask her if she knew the lady and she was astonished. She explained everything to me in tears, saying that she wanted to keep it a secret since this would have affected our lives. When I learnt that he was in prison, I felt very dejected. My dad had served 21 years in prison by the time I came to know he existed. I really felt sorry for him and since then, I vowed to help in any way that I could until he regains his freedom.

When was the first time you actually met your father?

My aunt travelled from the US and together, we went to Naivasha Maximum Prison where my father was being held,  and that was the first time I saw him. It was like a dream come true. I felt like crying but I had to hold back my tears because I am  a police officer, and we were accompanied by our younger cousins.

What was your first impression of him?

At the time, he was recovering from typhoid and I could tell that his health was not good at all. But he smiled all through the visit and we made a happy reunion. Since that time, I have been going to visit him on Sundays, sometimes with my  cousins and friends.

Has he ever painted a picture to you of how life is in prison?

Yes, he always shares his experiences behind bars. He says life in prison is not easy at all, and they have to with many challenges like eating the same meals day in day out. For instance, in December last year, he told me that they ate two chapatis each and it meant a lot to them. He also talks about about prisoners who commit suicide and others who die when they lose hope. It is a very bad experience.

What advice does he give you whenever you visit him?

He gives me ideas on how to make it in life. He is a teacher by profession and relates very well with the officers and fellow inmates. They describe him as a good adviser. He has taught almost half of them, others being lawyers who were released long time ago.

From Dandora slums to Canada; my journey of courage

I first lived in Dandora and all my household things were stolen on the first day. Now, I live in Canada.

The bundle of joy belongs to Diana's sister. This is not Mitchell's first pregnancy as the influencer first became a mother in early teenage years. 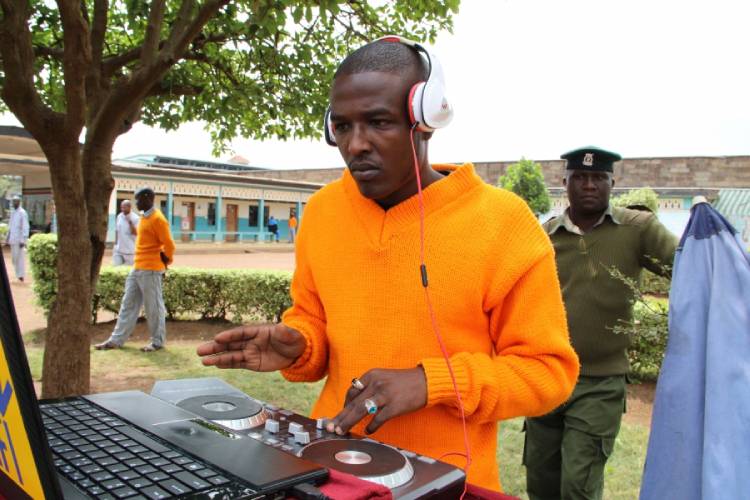 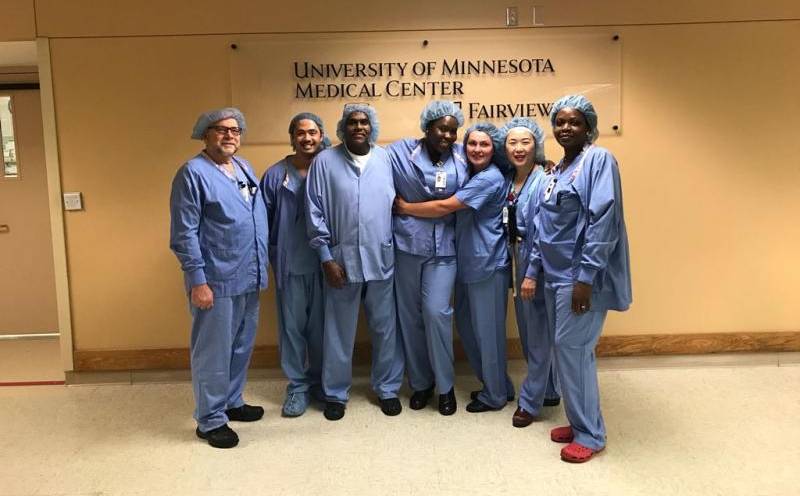