Tell us a bit about yourself.
I was born in Busia County. In 1995 when I was around five years old, my parents went through a nasty divorce. That was the beginning of my predicaments. I was taken to my uncle’s place so that my mother could work outside town. My uncle treated me like a slave and would beat me mercilessly. Due to the mistreatment, I found myself looking for love and acceptance elsewhere. Unfortunately, I got pregnant when I was in Class Seven. And to add salt to injury, the man abandoned me.

How was it being a teenage mother?
I was frightened because I didn’t know what to do. I became a laughing stock and people would speak behind my back. Everyone in the village saw me as a mannerless girl and bad company to their children though there are few who encouraged me to go back to school. In 2007, I went back to school but it was not easy because the mistreatment still persisted. I even tried to commit suicide several times. I had no option but to drop out of school.

Then you married early…
The suffering forced me to get married early. I got a man who promised to take me back to school because I wanted to pursue my dreams but he did not fulfill his promise. His family told him that it was not a good idea to pay school fees for me. I had a rocky marriage and it took me six years before I got another child. They hurled all manner of insults at me, ostracised and abused me for not having a child. This burden ate  me up day and night. I used to cry a lot because I couldn’t understand where all that hatred was coming from. I prayed fervently and God answered my prayers. In 2013, I was blessed with a baby boy.

Did having a child bring the joy that was missing in your family?
Yes, but only for a short time because my husband got imprisoned, leaving me at the mercy of my in-laws.  My child was barely nine months old at the time.  My in-laws hated me to the core, calling me a freeloader. They tried all they could to upset me but I maintained my cool and concentrated on bringing up my children.

How did you cope?
I started washing my neighbours’ clothes to eke out a living. My husband was imprisoned for five years in Uganda so I had to work hard to provide for my kids. The level of humiliation from villagers was too much. They would tell me to sleep with other men in the village, saying that my husband was not coming back. I could not even greet a man because people would accuse me of flirting with them while my husband was rotting in jail. Soon enough, my in-laws chased me away from my house and I went back to live with my mother.

Most women abandon their husbands when they get imprisoned…
I did not abandon him because I love him a lot and would visit him in prison. I used to hustle in the village so that I could get some money to go to Uganda and give him hope. He was jailed in Mbale then taken to Jinja. He completed his sentence at Gulu. I promised him that I would wait for him and that kept him going until he was released. He needed emotional support in big doses. I used to get devastated because most of the time I found him weak and with scars in the face because of beatings.

What did you do after relocating?
I left my kids with my mother and came to Nairobi to look for a job. I was employed as a waitress in one of the hotels along Mombasa Road. I worked hard to provide for them as I waited for their father to be released. I was hopeful that he would come back home safe and sound.

Did you return home when your husband was released?
He was released in 2019 and I was the first person he called. His parents told him to end our relationship because they said that I was sleeping with other men when he was languishing behind bars. He stood his ground, insisted that I was his wife and took me back home. Later we did a wedding that cemented our marriage.

How is life now that you have reunited?
It’s great and our love has been tried and tested. I’m now more involved in community work because I want to give people hope. 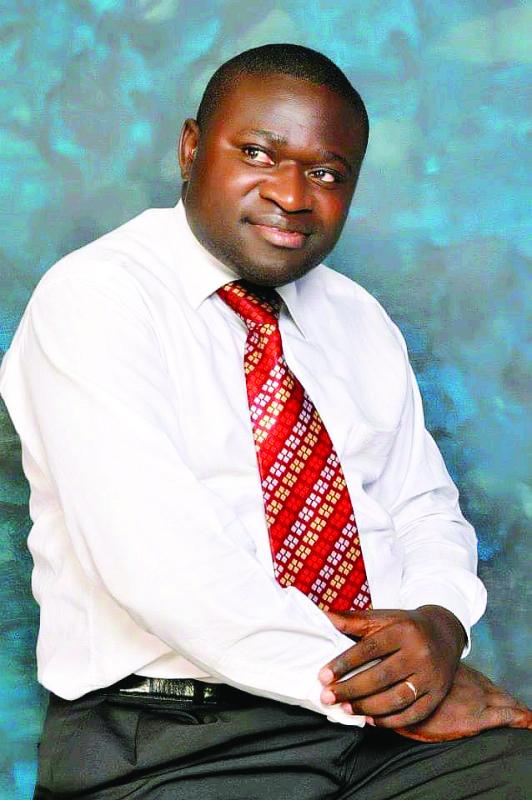 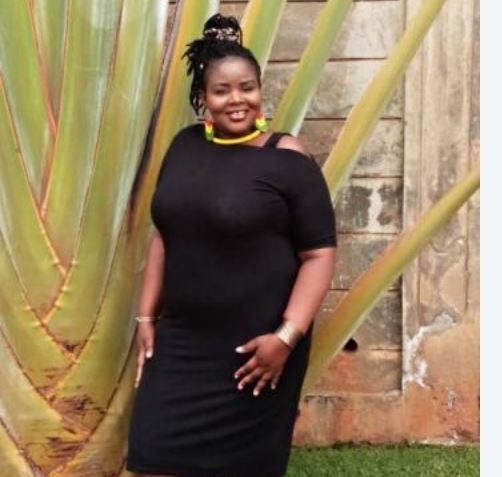 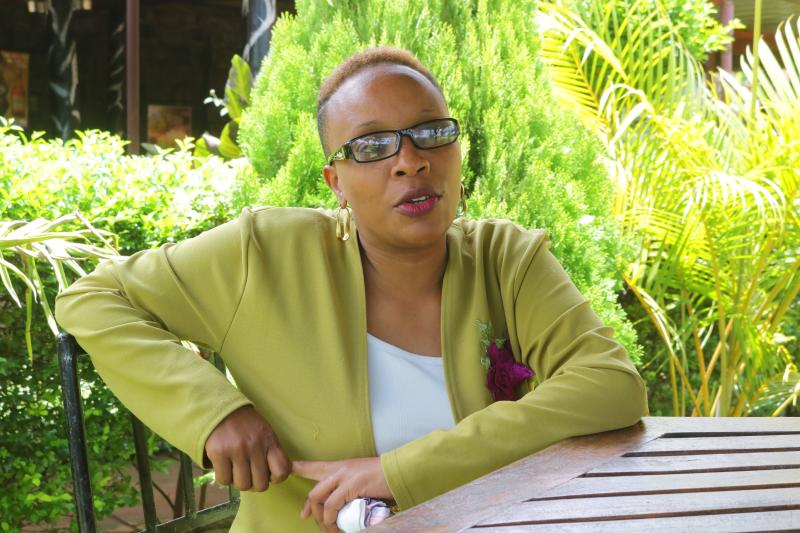 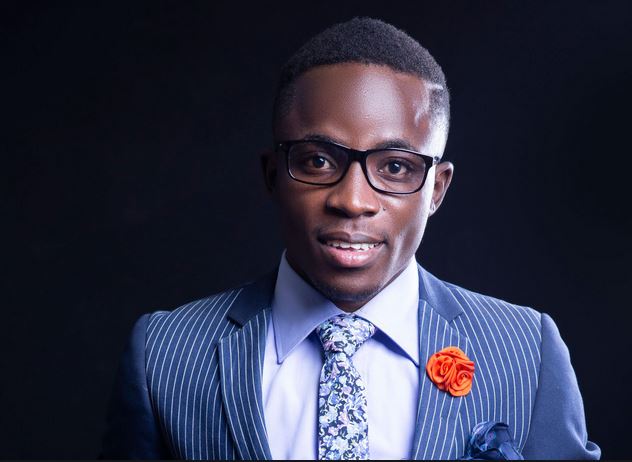