Here are ten types of memorable teachers in Kenyan schools 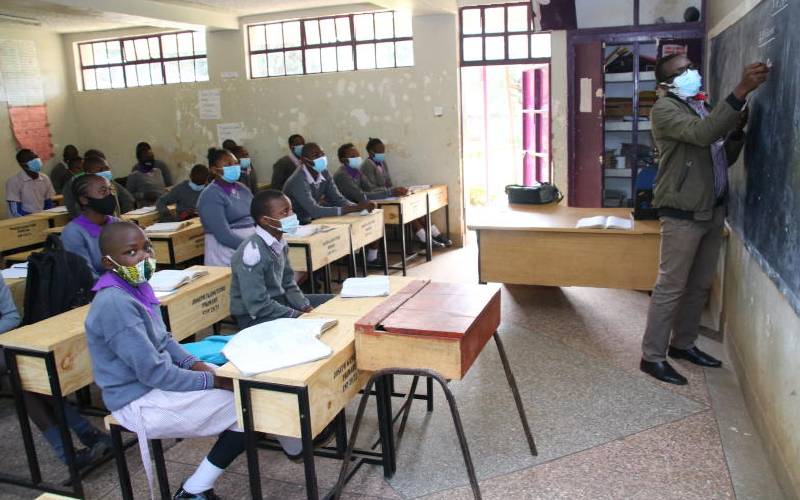 Kenyan teachers come in all shapes and sizes. Those shapes often include a tall, skinny mathematics teacher whose hands are covered in chalk dust 24/7, and a perpetually pregnant biology teacher, who is always behind in the syllabus. But Kenyan teachers always stand out and their students remember their madness long after school. Here are 10 types of teachers you will find in every school:

This teacher is a problem to students and her fellow colleagues. She has the kind of behind that does not take well to being confined in a skirt and thighs that won’t let her rush anywhere. She gave up on using blackboards because of the whistles and the drooling and she has resorted to wearing a wedding ring in the staffroom just to dissuade wandering eyes. Naturally, she is the most popular teacher in school.

The last time mwalimu was sober was when he was walking to the pub to replenish his stock. He is a functioning alcoholic, so he has mastered the art of teaching while under the influence. He always has a whiff of strong spirits around him, which is why he generally steers clear of bunsen burners and laboratories. He delegates marking exams to his assistant, because his hands are always shaking when he is not high enough and he doesn’t want his students mistaking him for a doctor.

This fella has a better knowledge of the female staff establishment than a company head of HR. He tongue is forked, not from drumming fractions into young minds, but for delivering sweet nothing to female colleagues. His reputation precedes him and even the students know he has more shots on target than Bruno Fernandes. New teachers are often warned to be careful of ‘that one’, as legs can’t stop parting when he’s around.

Perhaps in solidarity with students, who have to wear the same boring colours every day, this teacher has one good suit like Superman. He switches between his two shirts depending on when there is a school assembly, and he will only buy new clothes when his students make it past the regional round of the drama festivals. Or during Parents’ Day.

5. The father of nations

He is married to the perpetually pregnant biology teacher. He has so many kids no one really knows the exact number. The only way to track new additions to the family is to establish how reluctant he is to end the lesson and to observe how keenly he awaits the release of KCPE and KCSE results. God instructed us to fill the earth and this teacher will die trying to do just that. Birth control is not an option for that ambitious sperm of his.

Discipline is his second name. His first name is only whispered, because to say it aloud would amount to summoning him, cane in hand. His no-nonsense attitude has made him the most feared character in the institution and also the most effective within the staffroom. Disciplining problematic kids is a lifelong passion of his, so much so that he regularly offers his services even when the students being punished are not his. He has a tattoo with the words ‘Spare the rod spoil the child’ on his chest.

This teacher thinks he is the Headmaster’s best friend, when in reality he is in the friendzone. He follows the school rules to the letter, teaches in strict adherence to the curriculum and is one of the few who actually make use of noisemakers’ lists. As a reward for his diligence, he is often rewarded with positions of power, like Teacher on Duty, Inspection Master and Enforcer of the school’s ambitious mean score average.

He prefers to be called Mr Mathayo, not Teacher Mathayo, because he is a student of life first and foremost. His teaching methods are seemingly random; he can start a sentence talking about the Kapenguria Six and take several detours and by the end of the lesson he is telling a story about how he had to fertilise his cow himself. His students love him for his crazy stories, even if it means they never have any notes to cram when exams roll around.

He knows his stuff, this teacher. He has an in-depth knowledge of his subject that suggests he chose education and not the other way round. You can wake him up in the middle of the night and he will construct a thorough teaching plan. Often, he strides into class straight off his bicycle and teaches from memory, without consulting a textbook or asking students to research the areas he is unsure about. He is invaluable to the school, which is why he is rarely promoted.

10. The teacher on practice

Fresh out of campus, this is still a student of education, not yet a teacher. He dresses sharply, has a sharp suit, sharp shoes and trousers ironed into razor-sharp edges. He still has the stink of campus on him, so the students see him as a friend. He is young enough to speak their lingo, and when he shows up for games in shorts and a Standard Chartered t-shirt, he looks just like one of the 20-year-old Form Fours.

Did you know: missionaries brought us our first mattresses

The spring coils were used to make mattresses and sofa sets, and any family with such seats was considered very privileged.

Tononoka Children’s Court is also full of child custody disputes, with foreigners being asked to pay millions of shillings for child support. 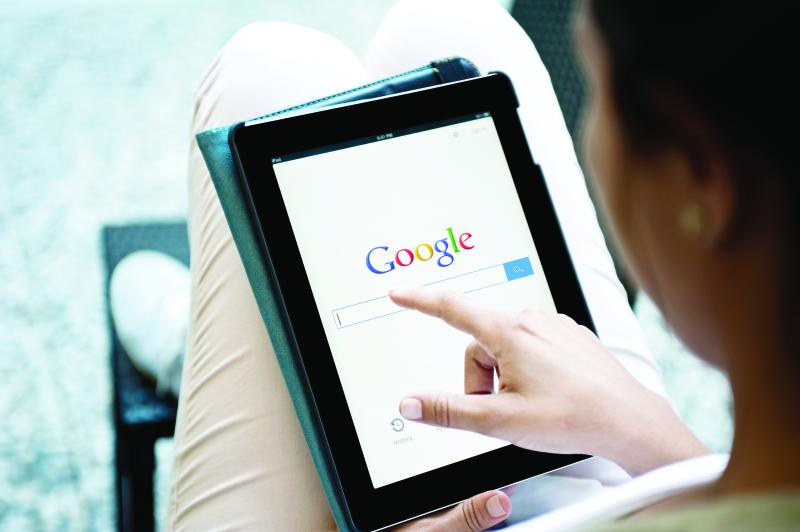 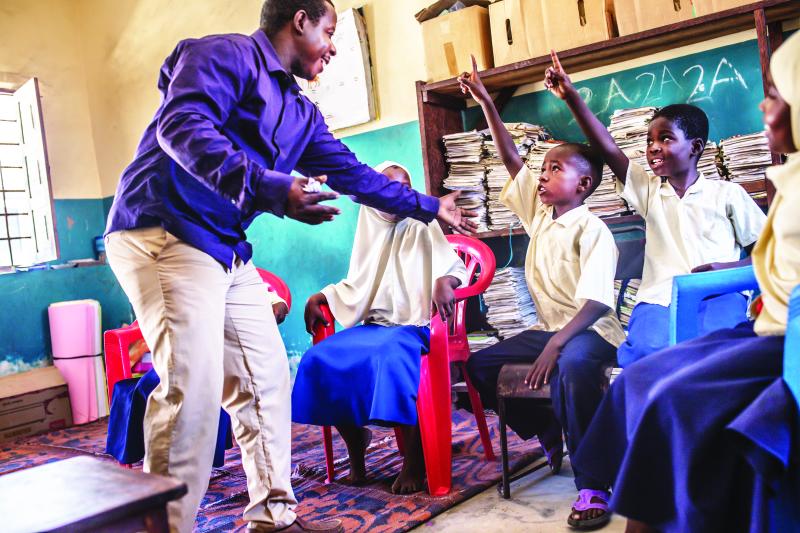 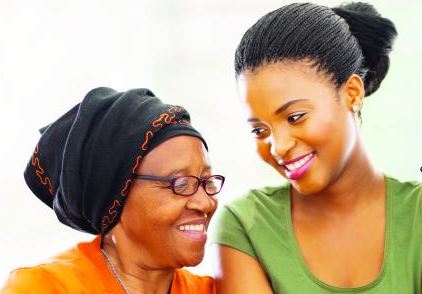 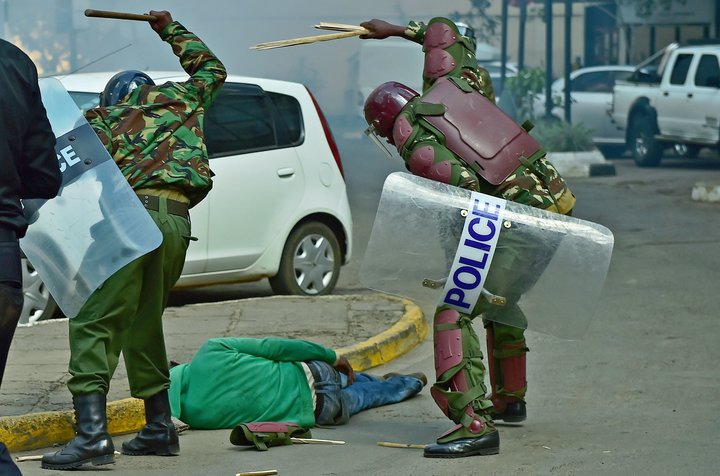 By David Odongo | 2 months ago