From top athletes to the armed forces- Kenya's newest afandes 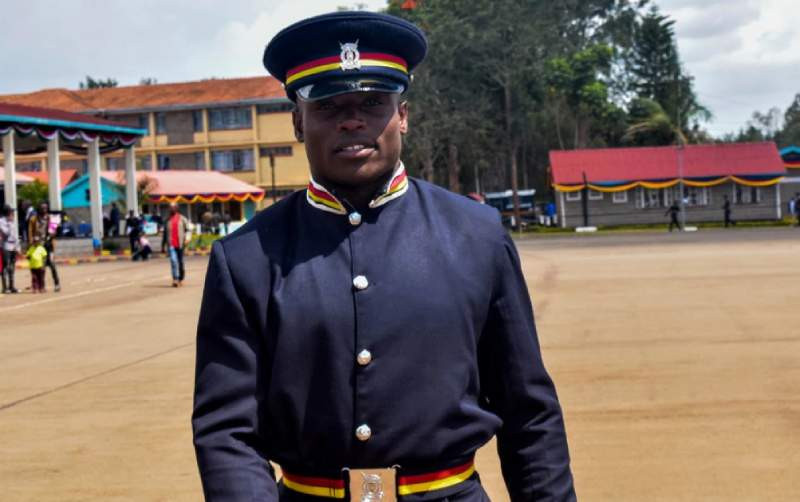 They have already made names after splendid exploits locally and internationally on the tracks, fields, roads and pitches, but they are the latest law enforcers in town, after joining the police and the military. They are the new afandes.

Kenyan athletes continue to join the police, prisons service and the military, where they balance law enforcement duties and sports.

Earlier in January, a number of the country’s sports superstars graduated to the strata of disciplined forces after months of training as police and military soldiers.

The 2008 3,000m Olympic steeplechase bronze medallist Richard Metelong rose through the police ranks to become an Officer Commanding Police Station (OCS) while former 800m sensation Pamela Jelimo retreated to the National Police College in Kiganjo as an instructor.  The current crop of athletes are following in their footsteps.

From athletics to football, to volleyball and taekwondo, top stars booked their places in the disciplined service. They will be representing their respective disciplined forces during major national sporting events such as national cross country championships and track and field contests as well as football and volleyball clubs as they eye slots in team Kenya in preparations for global competitions.

“Congratulations to all the athletes who will be passing out today at National Police College - Main Campus Kiganjo and celebrating the end of their nine months at the premier institution,” the National Olympic Committee of Kenya (NOC-K) tweeted while congratulating rugby stars – Collins Shikoli, Jeffery Oluoch and Levi Amunga.

The internet was overflowing with congratulatory messages, with a section of fans urging him to excel in sport while pursuing notorious criminals with the same speed he displays on the track.

World 5000m silver medallist Beatrice Chebet was not left behind. She looked glamorous in her Kenya Police uniform after her pass-out parade in Kiganjo. She was among over 2,800 police recruits who graduated during the ceremony. Chebet is one of the country’s fast-rising stars and has represented Kenya in international assignments. Last year, the hitherto police queen stormed to a fascinating victory at the Commonwealth Games in Birmingham, just days after claiming silver at the World Athletics Championships in Oregon, United States.

Still at the National Police Service, big shots appeared in the list of Administration Police officers who passed out in January, starting off in 2023 as athlete afandes.

Abel Kipsang, Olympian and World Indoor 1,500m bronze medallist, who is another rising star is now an Administration Police officer. Kipsang set a new Olympic record of 3:31.65 in the semi-finals at Tokyo Games in 2021. The record was however short-lived after it was shattered by Norwegian Jakob Ingebrigtsen who clocked a winning time of 3:28.32 in the finals where he stunned Timothy Cheruiyot who secured silver.

Iten-based Daniel Simiu, who competes in 5,000m and 10,000m and has recently displayed powerful running in 10Kms and 21Kms will from January 2023 onwards be balancing Administration Police work and athletics.

Simiu, who was born in cattle rustling-prone Samburu has made a name in athletics, with a Commonwealth Games 10,000m silver medal under his belt. He represented Kenya at the 2020 Olympic Games in Tokyo, Japan, after starting the 2021 season with a victory at the elite-only San Silvestre Vallecana 10km in Spain.

The Prisons Service has also recruited top athletics talents over the years.

In 2020, African Games 10,000m champion Alice Aprot and the 2016 World Indoor 800m bronze medallist Margaret Nyairera were among tens of Kenyan sports personalities who graduated as constables in the Prisons Service.

Carolyne Sirengo was among 14 women’s volleyball players from the Directorate of Criminal Investigations (DCI) to pass out in a cohort of 2881 recruits who graduated this January. They will join Asbel Kiprop in serving Kenya as crime investigators.

A number of Kenya Premier League (KPL) players were among 991 General Service Unit (GSU) officers, who graduated on Thursday, January 12, 2022, at the Embakasi B Training College.

The ten players play for the Kenya Police FC which currently sits 11th in the KPL table. Among them was former Gor Mahia and Harambee Stars defender Haron Shakava.

Daniel Musamali, Kevin Ouma, David Simiyu, Silicho Soita, and Yusuf Mainge were among other KPL players who graduated during the pass-out parade. 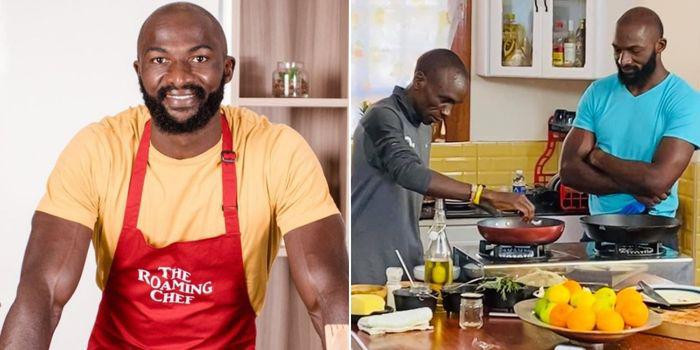 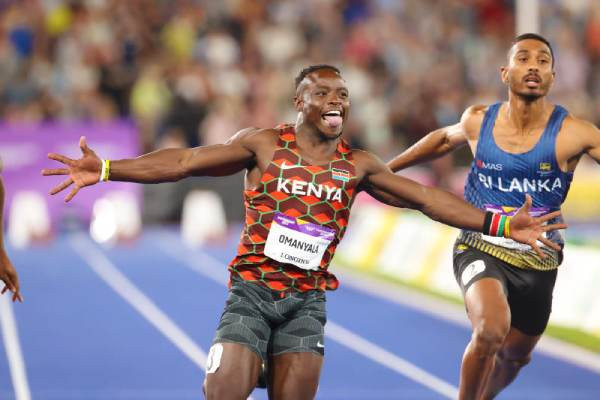 By The Nairobian Reporter 3 1 month ago
Premium Did Argentina's army of witches win World Cup?
.