Safari Rally was originally an Easter extravaganza to hail the Queen 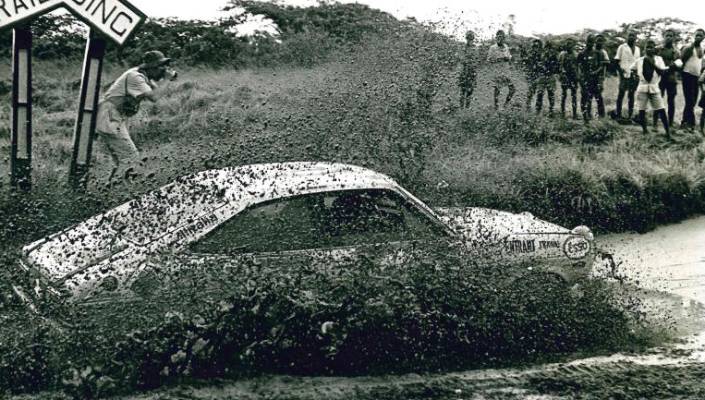 Easter meant the coming of the long rains, resulting in muddy conditions over rough terrain, which was the perfect mix for the Safari Rally — the world’s toughest for ‘man and machine’.  ‘Safo,’ as it was popularly known, was difficult to finish, let alone win. Being part of the World Rally Championship (WRC) accredited motor event meant it attracted international participants with all the media attention that goes with adventurous sports.

However, due to poor and shambolic preparations and lack of commitment from the Kenyan government, it was removed from the World Rally Calendar in 2002. The removal robbed Kenya of one of its most colourful tourist attractions and Easter holiday extravaganza.

In those days, the rally would be flagged off on Good Friday at the KICC or City Hall and would end on Easter Monday, attracting families and enthusiasts alike. The Safari Rally was basically a family fun day, a key tourist attraction and foreign exchange earner.

Motor companies used it to test new models and brands meant for Africa. Our Easter was actually planned around the Safari Rally. We decided early enough where we would watch the cars passing. The route map became a treasured trophy to many boys in Kenya.

Checkpoints were our favourite spots because we could see the co-driver dash out of the car and rush to the tent for stamping of a certain document. That was an opportunity for us to count the number of headlights on the rally car.

Ian Duncan: The fast and furious cowboy from Karen

During the rainy season, there would be more drama when the cars got stuck in mud in the middle of nowhere. The Safari Rally made boys discover new vocabulary associated with the cars.

The East African Safari Rally was hosted by Kenya, Uganda and Tanzania with each country considered one leg before eventually ending in Nairobi. Competing drivers thus went all the way to Mbale, Tororo, Jinja and Kampala passing through the Ugandan terrain and landscape.

In Tanzania, they snaked their way through Voi, Taveta, Arusha, Usambara Mountains, Moshi, Tanga, then up to Lunga Lunga and Mombasa. Back in Nairobi, they would take the western circuit cruising to Narok, Kisii, Kisumu, Kakamega, Bungoma, Eldoret then Nakuru.

Drivers would take off from the Rift Valley Athletics Club and vroom to Nyahururu, Rumuruti, Maralal, Isiolo, Meru, Embu, Nyeri, Kiambu and back to Nairobi. The last leg covered Kangundo, Machakos, Wote, Kitui, Mwingi, back to Kibwezi, Mtito Andei, Emali, Loitokitok, Kajiado and back to Nairobi.

The glory of the rally was in the fact that the starting point was changed each year from Nairobi to Kampala and Dar. The respective heads of state would flag off the competition before receiving the winner on Easter Monday.

When Idi Amin took over Uganda as president in a military coup, the ensuing tension it created between Kenya and Uganda  partially killed the Safari rally. That’s how the words ‘East Africa’ were chopped off the original name.

The bad blood meant organisers were not sure of security within the region. Kenya retained the responsibility and stayed on until 2002 when it was dropped off the WRC circuit.

Popular and common race carbrands like Volvo, Peugeot, Datsun, and Nissan gained their leading market status in the 1970s because of the Safari Rally before Toyota and Subaru took over in the 1980s and 90s. Being paired with famous drivers, the models indirectly acquired new endorsement especially if they won or achieved good positions. The most famous brands that were once popularized by the Safari rally were Peugeot 504, Datsun 1600 SSS, Datsun 1800, Toyota Celica, Mitsubishi Lancer, Lancia Stratos, Subaru Impreza, Subaru Legacy, Ford Escort RS, Nissan Sunny and Audi Quattro.

Kenyan drivers graced the rally when it was at its toughest including Vic Preston Jr, Kim Gatende, Peter Shiyuka, Dr Noah Wekesa, Mike Kirkland, Peter Hughes, Walter Obado, Patrick Obath and Patrick Njiru, navigated by Dave Macharia. Then there was the husband and wife duo of Prem and Pauru Choda!

When the East African Safari Rally became Safari Rally in 1974 we saw the first entry of an all-African women crew of Mary Ondiek (now Orie Rogo Manduli) and Sylvia Omino driving a Ford Escort RS and sponsored by the popular Lady Gay lotion. They did not finish, but history was made paving way for the likes of Michelle Van Tongeren, Hellen Kagendo Shiri and Tuta Mionki.

Many Kenyans born during the rallies acquired names of famous drivers like Bjorn (Waldegard), Stig (Blomqvist), Ian (Duncan), Edgar (Hermann). Although Juha Kankkunen from Finland won the rally three times, new parents avoided naming their boys after him because of what ‘Juha’ means in Kiswahili.

And now, 19 years later, the Safari Rally is back on course and Kenyans can’t get over themselves with excitement.

Although weather patterns are such that the long rains are no longer guaranteed, add to that computerised cars, modernity, Covid-19 and other distracting thrills, the nostalgia is profound and we hope that this time, the Safari Rally is here to stay.

The transport situation ahead of the Easter Celebrations

Ian Duncan: The fast and furious cowboy from Karen

Ian Duncan’s wins have always excited Kenyans who see him as one of their own, having been born, bred and raised in Kenya.

My worst job was in a hotel which had a very toxic work environment. My best job was at Southern Sun because I was never broke.

By David Odongo | 15 hours ago 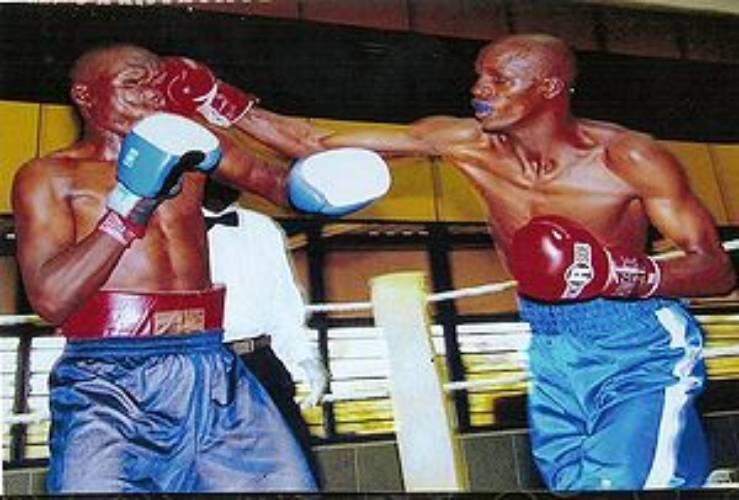 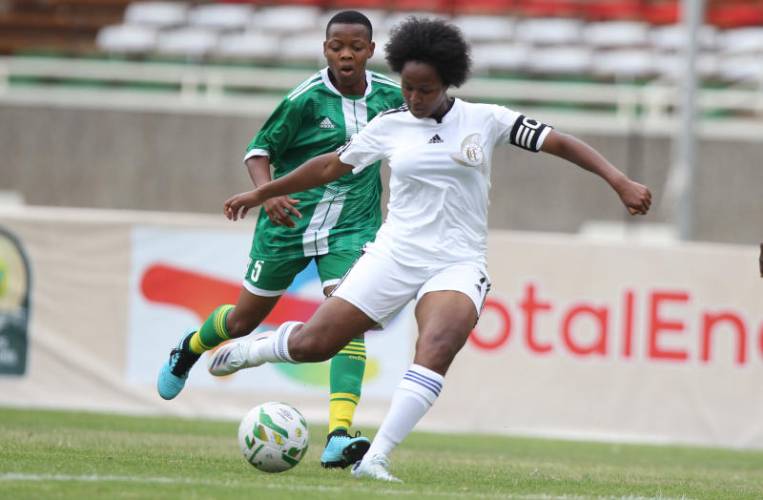 By Beryl Ringos | 8 days ago

Sports and boobs: What’s ball got to do with it, Rais?
Feedback