Love brewed in a government institution knew no bounds and blind as they say love is, it blurred decisions and operations of the college’s chairman and an employee.

Set in court, a judge ruled a couple of weeks back that an intimate relationship between the outgoing chairman of Kenya Medical Training College (KMTC) Prof Philip Kaloki and an employee in the institution upset its smooth management.

Occasioned by the attempted sacking of the KMTC Chief Executive Officer Prof Michael Kiptoo, the court proceedings exposed everything wrong in a love affair that triggered a skewed employment, fast promotion of the officer, who did not meet the qualifications for the position and a child from the relationship.

In court, Prof Kiptoo claimed that Prof Kaloki had an affair with the institution’s corporate secretary Dr Miriam Ndunge Muthoka, which influenced her appointment to the position yet she lacked the necessary qualifications.

On March 24, Justice Mathews Nduma of the Employment and Labour Relations Court while ruling in the case of Prof Kiptoo’s sacking observed that Prof Kaloki and Dr Muthoka did not deny or contradict the CEO’s facts over the clandestine relationship between the two.

“The two… have not attempted at all… to deny and or contradict, the facts set out by the petitioner (Prof Kiptoo) under oath regarding the clandestine relationship,” read the ruling.

Before he joined politics, a one term MP for Kibwezi constituency before it was divided into Kibwezi East and West, Prof Kaloki lectured at Dallas Baptist University and failed to win in his attempt to clinch the governor’s position on a Jubilee ticket.

Prof Kaloki has had two stints at KMTC appointed by President Uhuru Kenyatta in 23rd December, 2013 for a four year term and would later be given another four year period in 2018.

It is during his first term that Prof Kaloki ensured she got employed to the institution in 13 November 2015 as Corporation Secretary. It is during the same time that the he sired a boy with Ms Muthoka, according to a birth certificate.

The kicking out of the CEO by Prof Kaloki was a vicious boardroom tussle that the outgoing chair hoped would give his ‘lover’ the opportunity.

While defending himself after his sacking on Christmas Eve last year, Prof Kiptoo exposed an alleged love scandal at the institution that led to his sacking as part of victimising him for being a witness in investigation by the Ethics and Anti-Corruption Commission over the illegal hiring of Dr Muthoka.

“Prof Kaloki had a romantic relationship with Dr Muthoka, which resulted in a child. He was unhappy when I was called by the EACC to testify in the probe over the irregular appointment of the secretary and instigated my removal,” swore Kiptoo.

The KMTC Board of Directors sacked Prof Kiptoo on December 24 over allegations of misconduct and absconding duties and appointed Dr Kelly Oluoch to act as CEO.

However, Justice Nzioki wa Makau, on January 4 reinstated Prof Kiptoo as the institution’s CEO and suspended the board’s decision to sack him pending determination of the suit.

The CEO claimed in his affidavit that his woes begun in October last year after he was summoned by EACC to give evidence in the investigations over irregular hiring of Dr Muthoka as corporation secretary and head of legal without proper qualifications.

“I was required to assist EACC in their inquiry of the romantic escapades between Prof Kaloki and Dr Muthoka, which influenced her irregular employment. It is in clear conflict of interest since she was not qualified as she had no legal background and was not a certified public secretary,” said Kiptoo.

According to Kiptoo, KMTC’s board chairman instigated his removal after he informed the EACC about his alleged love affair with Dr Muthoka on October 28 by writing to him a show cause letter for 21 charges of misconduct. He said he notified EACC about the letter after which the commission wrote to the KMTC Board informing them to stop the disciplinary hearings against the CEO since the subject of the matter was pending active investigations.

Prof Kiptoo alleged that the board under the directions of Prof Kaloki ignored the commission’s advice and constituted the hearing committee on November 20 last year without giving him sufficient time to prepare his defence.

“I protested through my lawyer that Prof Kaloki should not sit in the disciplinary hearing and to declare a conflict of interest but declined to do so despite evidence of the birth certificate of their child with Dr Muthoka,” swore Kiptoo.

Prof Kiptoo swore that after his protests, the matter was not heard and he continued to work until December 24 when he broke for the Christmas holiday but was surprised when he was called while on his way home that his contract had been terminated. He said his three year contract, which will expire in December, was terminated without due process since. Only two out of the seven Board directors and Prof Kaloki ratified the decision.

Prof Kiptoo said the allegations against him of misconduct were so flimsy and could not constitute misconduct as they included claims he failed to fly to Mombasa to attend a ceremony of handing over a pick-up since it would have been wastage of the institutions resources.

“The decision to sack me was arrived at in total abuse of power to stop me from testifying against Prof Kaloki in the ongoing investigations against the irregular hiring of Dr Muthoka. The decision was unreasonable and contrary to good morals.”

He told the court that the process leading to his sacking was marred with irregularities since Prof Kaloki was the complainant against him but still went ahead to chair the disciplinary proceedings that ratified his sacking.

According to the CEO, the decision to sack him was reached even before a disciplinary hearing given the speed in which the board appointed his deputy to take over in acting capacity. He is seeking a court declaration that the decision to terminate his contract was illegal, null and void and an order barring KMTC Board from advertising for the position.

The judge ruled Prof Kaloki and the KMTC board “acted illegally, irrationally and unreasonably” in punishing the CEO. He ordered the board to reinstate the CEO “with full pay and without loss of benefits in terms of his contract of service.”

The KMTC board met on Friday to deliberate on the judgment that is not only embarrassing to Prof Kaloki and Dr Muthoka, but also forces the board to work with the CEO who they had forced out.

“Indeed, the first respondent (KMTC) and the first interested party (Dr Muthoka) have not filed any replying affidavit specifically dealing with the aforesaid breach by themselves of Article 10 and Chapter 6, Article 73 of the Constitution of Kenya, 2010,” the judge noted.

After Dr Muthoka was hired by the KMTC board, a whistle-blower alerted the EACC of the irregular hiring and the illicit relationship between the board chairman and the new employee, according to the narration of the case.

EACC then requested Prof Kiptoo, as the CEO and custodian of the college’s official documents, to provide information regarding the relationship.

“Upon delivery of the said documents, the second respondent (Prof Kaloki) began to hound the petitioner by insisting he provides an account of his whereabouts on various dates, a request that could have led to breach of Section 33(3) of the Witness Protection Act by disclosing the protected witnesses and exposure of the petitioner himself and the witnesses to harm,” the judge observed. 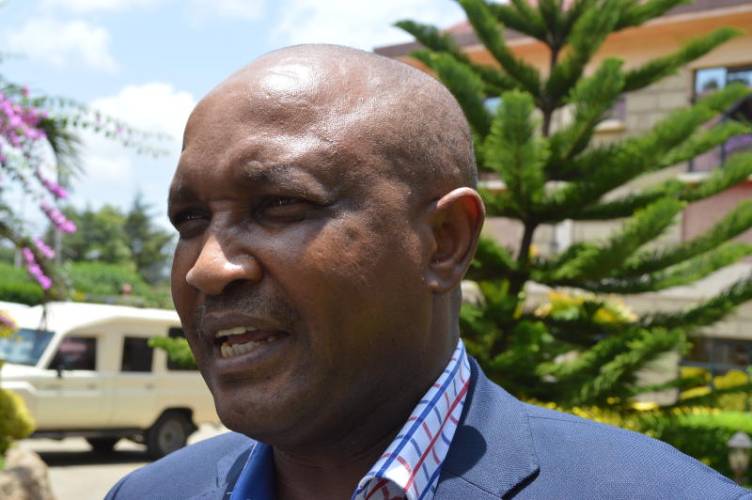 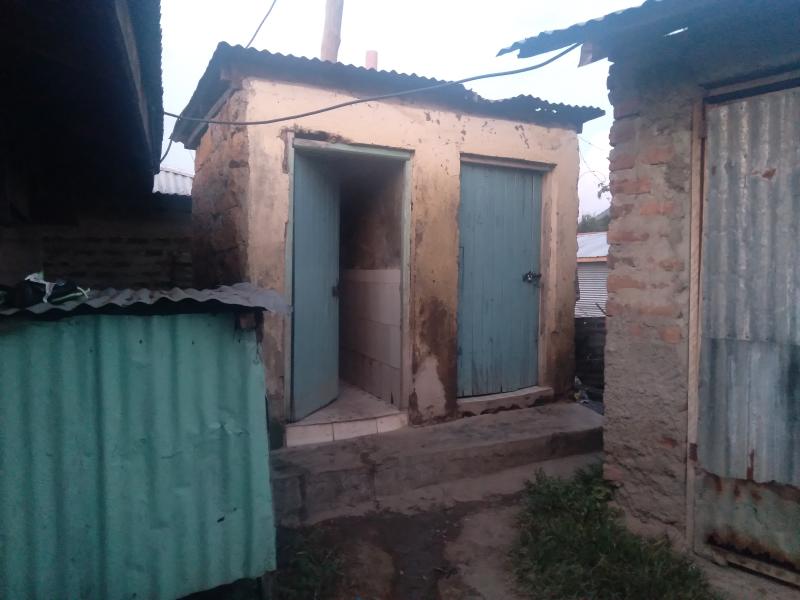 By Hudson Gumbihi | 9 days ago