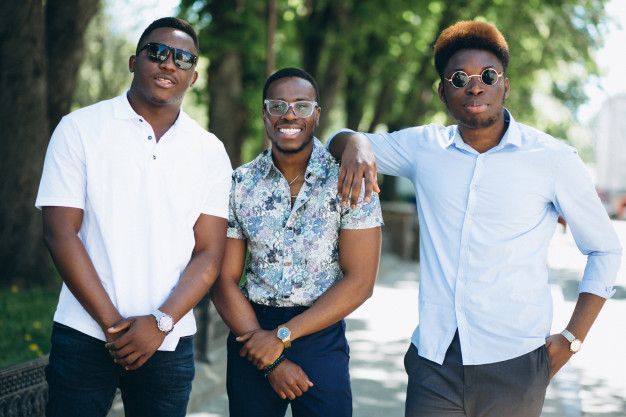 Picture the best-dressed man you know. Crisply-pressed bespoke suit— the kind you wear on your way to fire or con someone. Happy socks just visible above suede sharp-shooter shoes. Bright-red bowtie secured at the topmost button. Maybe even a leather briefcase hanging off his hand, full of contracts and agreements and tenders.
Now, imagine this gentleman stepping out of his Prado TX and, upon raising his hand to salute an old friend who just recognised him off the street, being greeted with, “Niaje, Junior”.

That’s right. ‘Junior’. A grown man, on his way to fire or con someone. Being called ‘Junior’ by his peers. Or ‘Vokeh’. Or whatever ironic nickname he secured during his teenage years. It would be very unfair for ‘Junior’, with his bespoke suit and bowtie, to expect people to then switch back to calling him Mr. Kimani. Or ‘sir’.

Maybe it’s just me, but it is a bit disconcerting to hear a grown man being called by a nickname or petname.
We can make some exceptions where the fairer sex is involved. I will scowl at a man being called ‘sweetie’ or ‘babe’, but you won’t hear me complain about it. I understand. In the cover of darkness, when it’s just the two of them, I have no doubt that gangster turns into a big baby. I am sure that in the privacy of his own kitchen, that monster who goes toe to toe with matatu conductors over 50 bob change sings ballads word for word. He probably even shakes his waist to entertain his queen when the moon is in Saturn and she’s feeling down. So I won’t quibble too much about nicknames obtained in the pursuit of orgasms. All is fair in love and war, after all.

I will also give a pass to nicknames which have the broad function of implying status or prowess. Any time I hear a man being called ‘Master’ or ‘Kiongos’, I take off my hat and nod in respect. I know that one comes from his ability in the streets and in the sheets. I know he has scooped up a lot of ‘strange’, and his reputation should naturally precede him. When I hear ‘Mkubwa’ or ‘Mhesh’, I always go in for the handshake, because I know that one has ambitions of stealing our taxes someday. At the very least, I know there is a free lunch in the horizon.
All these nicknames are fine.

It is these other ones that cause me to raise my eyebrows. Why, after finally crossing the threshold to adulthood, are you still going by your high school nickname? How can you pay bills in this our economy and still be ‘Zuckerberg’, the Form 4B computer ace who was able to download adult content on the school internet? Move on please.

You’re not ‘Willie’, sir. You’re William, a father of one staring down the barrel of 30 and with the gut to prove it. Can we please retire your honorific from your heyday as well? We know you chose it because of a character on Smallville, but it’s not cool anymore. These kids don’t even watch TV anymore, so the reference is wasted on them.

I know nicknames are eternal, just like taxes and African presidencies. I know resisting them is futile, just like taxes and African presidencies. But this is no excuse. As a man, you simply have to put your foot down. Root out the biggest offenders and make an example of them. If it’s your mother who still wants to call you by the petname she embarrassed you with as a child, threaten her with no grandchildren. Or a wife from that tribe she is afraid you’ll marry from.

If it’s your boys, ply them with alcohol and tell them you’re running for the office of Nairobi Governor (it’s still open, right?). Or flirt with their side chicks. That should inspire a rethink on their part. But the biggest action has to be yours. If your name naturally lends itself to silly nicknames, go change it legally. It’s about time we brought back strong, African names like ‘Jabali’ and ‘Amari’ anyway. No one is going to give you a nickname if your name already says everything it needs to say about you. But the second you tell them you are a Brian, suddenly people feel the need to get creative.

If you have one of those unfortunate names, like ‘Onesmus’ or ‘Wilberforce’, we are sorry for all your troubles, and we will refer to you by a nickname of your choosing. But any other man still going by a childhood nickname needs to grow the hell up. 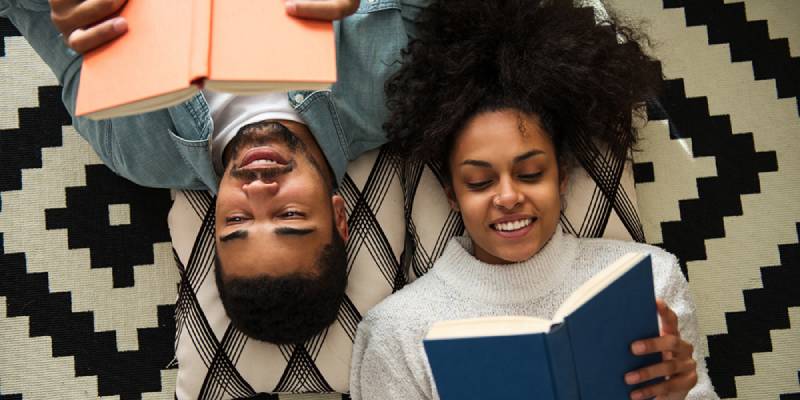 By Brian Guserwa | 14 days ago 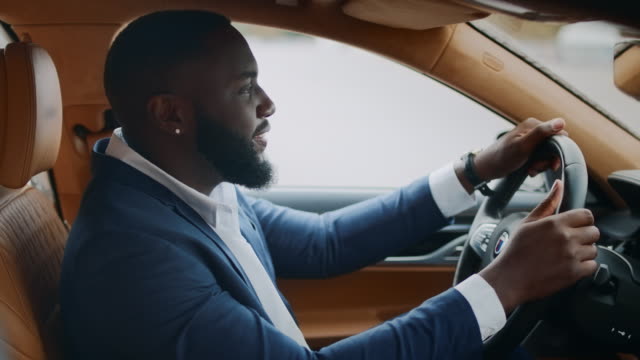 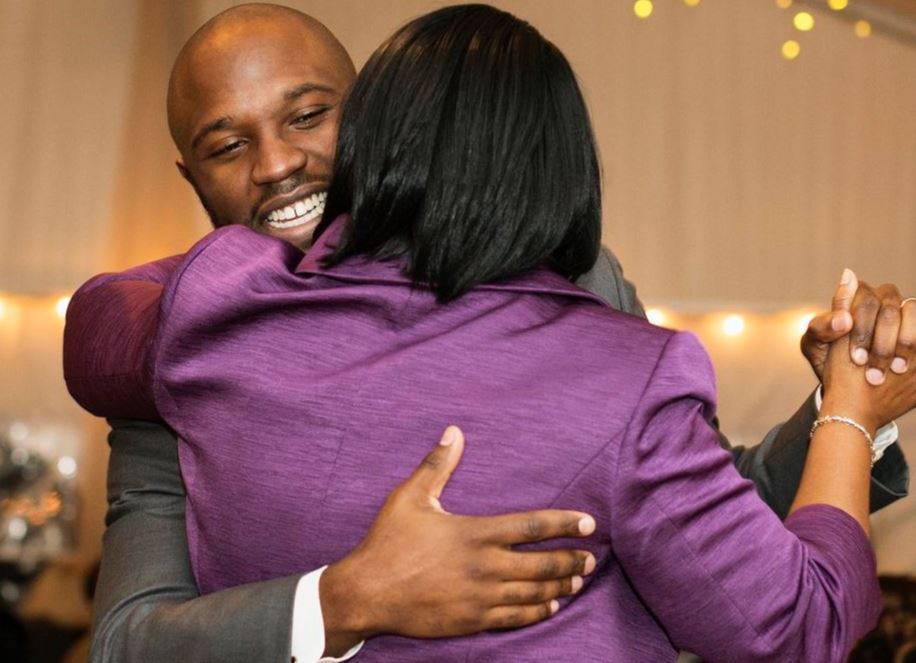 Never agree to a battle of wife vs mom
Feedback