The dating scene is an absolute cesspool. A swirling, stinking swamp that few have the patience or the gumboots to wade through. Even with the multitude of options out there, it seems like the worst time to venture into that market of madness. And it has been that way long before WHO told us to stop hugging each other.

As a rule, I never make any judgements on where people choose to spill their fluids. Life is short, the weather is oppressive, and the great propaganda machine that is the baby-making industry is in full flow. Sometimes you need someone to keep the other side of the bed warm. I get it.

But there is a corner of those streets I won’t let my brothers wander into without fair warning. It’s like seeing someone strolling down Accra Road in Nairobi with a phone raised to their ear. You simply have to say something. Unless it’s an iPhone, in which case you grin and say good riddance!

That corner, that dazzling, baffling Eden otherwise known as a single mother, is as dangerous as a Nairobi highway on a Friday night.

I understand the inherent difficulty of dating when you’re a woman with a child. I can appreciate the dilemma of trying to let a man into your life while already having a fixed priority who sometimes sleeps (and pees) in your bed. And the struggle of putting yourself at the mercy of another charming bastard after the last one dropped off his DNA and disappeared. It’s a shame, really.

Rules of dating the hot guy next door

But being on the other side of that situation isn’t particularly easy either. If you find yourself in the situation where you’re pursuing a single mom, recognise from the onset that you’re playing a losing game.
You’re never going to have her full attention. That belongs to her little miracle, who should henceforth be presumed to be the owner of her phone.

So, forget about shooting her those cute, cleverly constructed text messages. Her schedule is only ever going to have cracks in it, at best; she can drop out of that random drinks meet or the casual, no-strings-attached fondling session you finally talked her into… at any time, and that will be her prerogative.

There will always be a final wall to breach, no matter how close you get to her. Her son is all kinds of cute, granted. Her daughter has shown a reluctant fondness for you, after waiting two years to finally meet her. Even so, the fact of their parentage will always loom, large and ominous, over your head. You are not their father. You may well gain enough of their mother’s confidence for her to allow you to play that role, but in fleeting moments, you will be reminded in the harshest ways that you’re not related to them.

Their father, meanwhile, is off somewhere, free from the burden of his role as a caregiver, his contribution limited to the occasional ka-something he throws in their direction in the name of upkeep, and maybe the occasional perusal of a fee structure.

More often than not, he will have the arrogance and entitlement that comes with planting a flag on a foreign land and then watching someone else crawl into it later. That door will always be open for him, because, apparently, baby-making is ultimately an act of love, and you should be okay with him catching the odd quickie or two. Retirement benefits and all that. None of your protests will seem valid.

Your role, essentially, is that of a stand-in father figure. You get the responsibility and all the chaos that comes with parenting, but you never have the authority. When a very smart Cabinet secretary sends kids back to school in the middle of a pandemic, you will have to do something for ‘our boy’. When he gets caught smoking soon-to-be-legalised herbs and you want to whip some sense into him, suddenly ‘our boy’ is ‘her son’, and you have no right.

There is no win here, as far as I’m concerned. The truth is, you’re chasing a woman who comes with a wealth of baggage and responsibility. Don’t do it unless you’re ready for all of it. All of it.

There’s nothing wrong with saying no. Admitting you’re not up for it. That’s actually how they get you, by making it about your manhood. By claiming that refusing to carry someone else’s baggage somehow makes you less of a man. That you lose two inches every time you refuse to hang out with little Jayjay, and your hairline takes another step backwards like the Manchester United defence. They don’t even have the grace to try and be subtle in their manipulation.

It’s not easy, dating in today’s climate. But at least the only baggage you’ll get from that flighty slay queen will be the daddy issues that inform her life, and, unfortunately, make her dynamite in the sack.

By Brian Guserwa | 13 hours ago 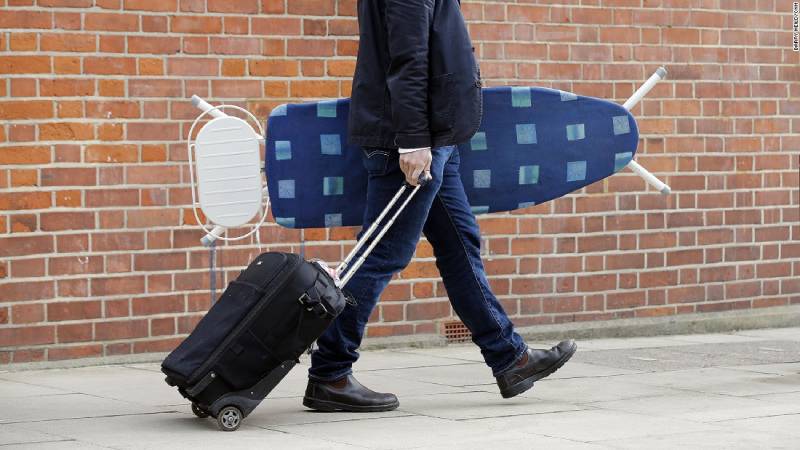 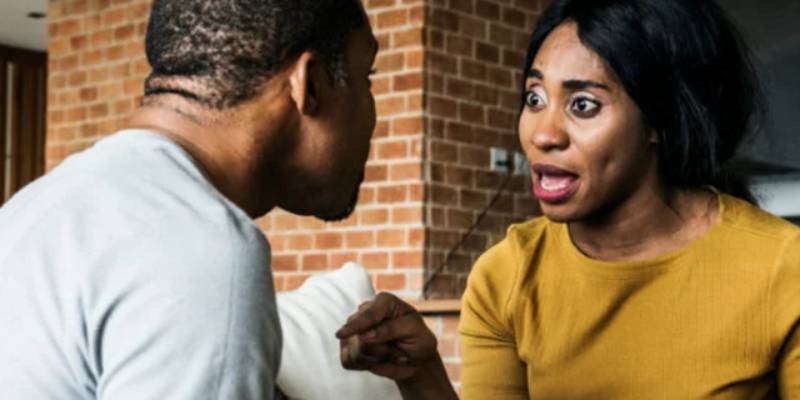 By Brian Guserwa | 15 days ago 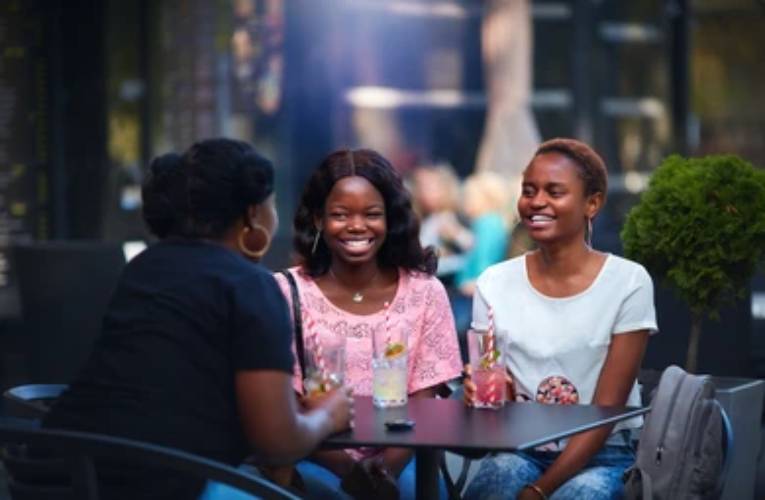 These women chamas should be investigated
Feedback