Withdrawal of high-profile graft, criminal cases a worrying trend for DPP and government 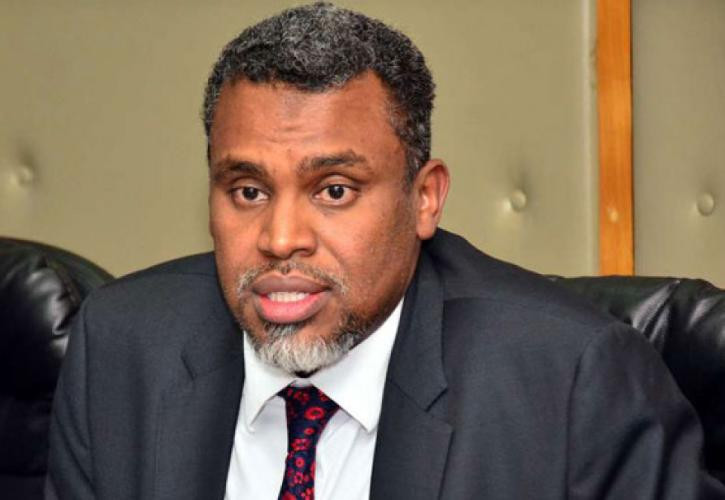 In a span of a few months, the Director of Public Prosecutions has withdrawn serious cases involving high-profile individuals charged with corruption and murder.

The common thread about these individuals is that they were political supporters or allies of then-Deputy President William Ruto whose candidature his boss, Uhuru Kenyatta, was opposed to.

It is instructive that the cases were withdrawn when Ruto became president and that the DPP is on record blaming former DCI Director George Kinoti for arresting suspects without sufficient evidence.

The individuals in question insist that they are innocent, and that their tribulations were based on a political witch hunt. In the case of former Nairobi Governor Mike Sonko, the corruption charge which was withdrawn recently was among the pillars that supported his impeachment by Senate.

And third, who should bear the cost should these individuals sue the government for wrongful arrest and prosecution? The long-suffering tax paper or those who used police to settle political scores?

If it is indeed true that the police were complicit in harassing innocent Kenyans at the behest of senior politicians, then former IG, Hillary Mutyambai, and DCI Director, George Kinoti, owe Kenyans an explanation, as do DPP Haji, who should never have permitted this tomfoolery to occur in the first place.

Equally worrying would be whether the new government is simply using brawn, and not the law, to free ‘friendly’ suspects — a dangerous precedent.

If justice be our shield and defender, no innocent Kenyan should be persecuted because of their political beliefs.

And neither should those suspected of criminal activity be set free because they support the government of the day.