Things you need to know about 'Sakaja's' Team University 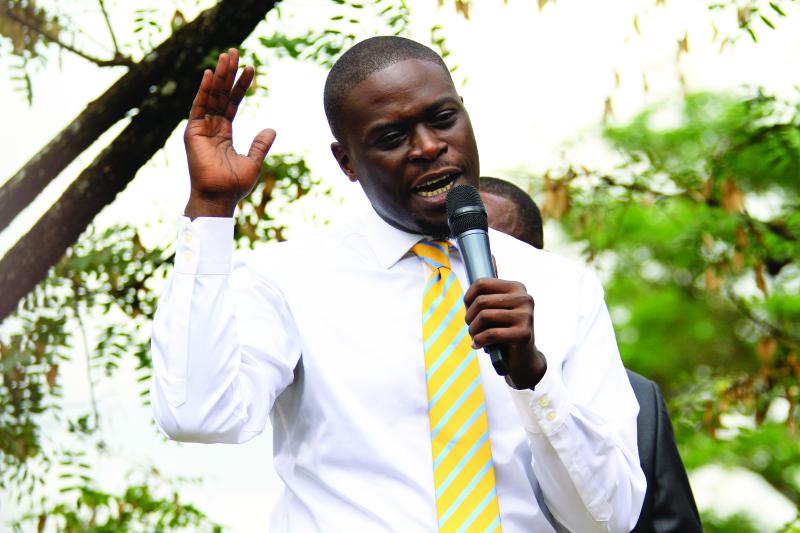 ‘Do you still doubt the wisdom of inviting the entire village to witness your graduation?’ a tweet read.

This is after the credibility of Johnson Sakaja’s university degree was questioned, thereafter, his nomination for the Nairobi gubernatorial race was revoked.

Johnson Sakaja, who was and still is at the center of it all has been on the receiving end and had the internet talking to no end, it is said the youthful politician doesn’t have a university degree.

New revelations have emerged about the education background of the outgoing Nairobi Senator.

Sakaja made claims that he has a Bachelor of Science in Management Degree from Teams University.  However, the said university has since distanced itself from offering the said course at the time of his graduation.

For people on the social media platforms, this was fun and games, especially Kenyans on Twitter (KOT), who were riding on hashtags like #TeamUniversityUganda and #SakajaWapiDegree. Further, netizens posted graduation photos and tagged classmates as evidence.

Here is what you should know about "Sakaja's" Team University in Uganda.

It was established in 2001 by three Ugandans who were professional accountants. The institution was initially called Team Business College. The three professionals began by providing training and were certified by the Association of Chartered Certified Accountants. In 2006, they applied to be granted permission to establish a private university, they were granted authority to become a Private University.

It held its fifth graduation in October 2017, graduating nearly 400 students with certificates, diplomas and degrees. As of 2017, the University had a population of more than 1200 students.

It offers a wide range of courses from the certificate to Postgraduate levels. It has five faculties namely; Faculty of Education, Applied Sciences, Social sciences, Business and management, Graduate Studies and Research.

According to world 2022 overall rankings by EduRank, Team University is ranked 16 out of 20 in Kampala, 39th in Uganda and 13397th worldwide.

Kalungu District Deputy RDC Minam Kagaiga is an alumnus of Team University. He graduated from the University with a Post graduate diploma in Public administration.

Team University is set to open five more University branches in Lira, Mbale, Fort Hall, Ntungamo and Iganga as of next year. This is according to one of the University Directors, David Tushobomwe.

New technology looking to shape healthcare
BLOGS
By Solomon Koko
30 minutes ago
Premium A random sex worker is safer than a side chick
BLOGS
By Diana Makokha
4 hours ago
Inside MP Mishra's Sh13 million campaign truck
Politics
By Evans Kipkura
14 hours ago
Cattle thief busted slaughtering a bull he stole
SCANDALS
By James Omoro
22 hours ago
Chinese man to face charges for robbing a friend's knife
NEWS
By Lilian Chepkoech
1 day ago
Campus students are drowning in alcohol
FEATURES
By Stephen Mburu
1 day ago
.