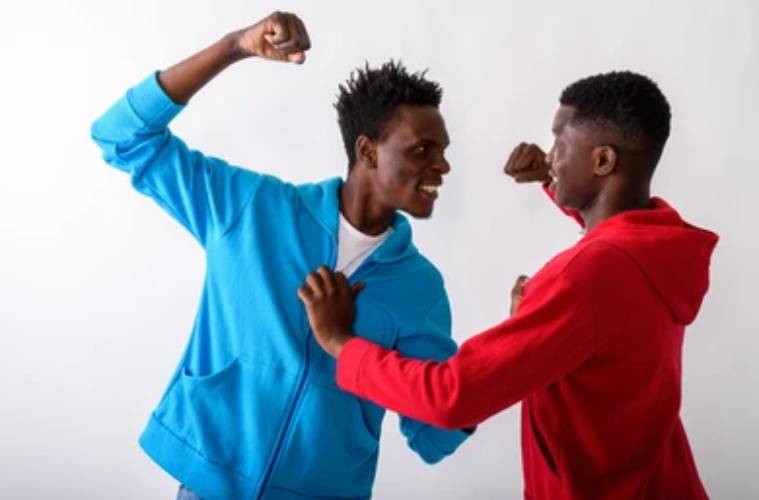 A 24-year-old man was killed last week in a fight over his alleged lover at Kolondo village, Kodumo East Sub-location, Homa Bay County. David Andega was attacked when he was accompanied by his friend to meet the girlfriend who is a barmaid at a local pub.

Residents said Andega and his friend left Chabera trading centre on a motorbike to meet the woman in Sondu market. According to witnesses, when the two reached Sondu, they found the woman with another man in a bar. On seeing them, the man and woman boarded another motorbike and sped off.

Andega and his friend then gave chase. When they caught up with them, the suspect took a stone and hit Andega on the head. Andega sustained serious injuries and was rushed to a private health facility at Chabera trading centre.

Unfortunately, he was pronounced dead upon arrival at the hospital as a result of excessive bleeding. Kodumo East Assistant Chief Danis Abong’o said the suspect disappeared after the attack.

“Adenga’s friend raised the alarm before residents responded to take him to the health facility. The suspect disappeared upon noticing that Andega had become unconscious,” Abong’o said.

The administrator said the woman was arrested to help police in the investigation. Andega's body was moved to Rachuonyo South Sub-county Hospital mortuary in Oyugis town for autopsy.

How Governors messed up before being outwitted by investigative agencies

Wanjiru says letter and photos of family events are evidence she was married to the late Olweny.

Two days before the incident, Kabba had met Njeri and exchanged contacts. Njeri is said to have gone to a club and taken some drinks.