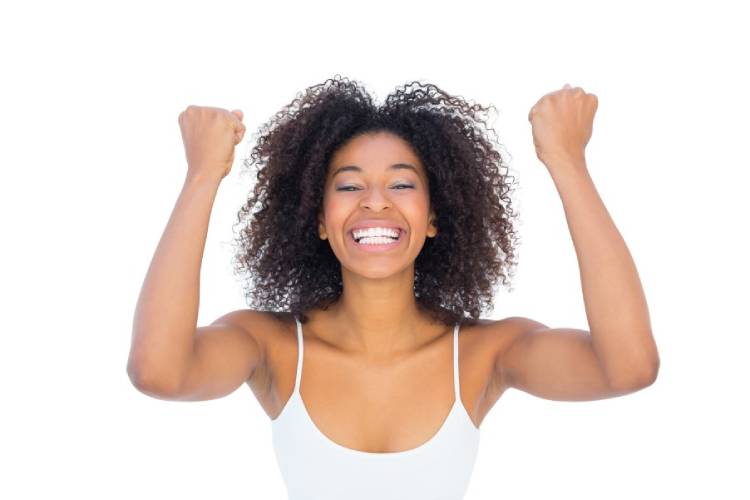 Residents of Mororo area, in Madogo division, Tana North Sub-County are angry at the police for releasing a suspected chicken thief.

According to witnesses the suspect, Fikiri Karisa Charo, 45, was caught pants down stealing chicken at the home of Mwanajuma Homu Molu. Mwanajuma claims that the suspect tried to attack her but she struck him on the head with a blunt object in self-defence. Mwajuma said she tried to hold the suspect by his T-shirt; but he slipped away leaving her with the torn T-shirt and the chuckling hen.

Mororo assistant chief Mohamed Lokha took the suspect to Mororo police post and the incident was booked under OB number 07/25/05/2021.

“Fikiri admitted to stealing many more chicken and he agreed to repay, but the complainant’s

Interestingly, a section of the crowd pleaded with Lokha to release the suspect as he is the sole provider for his large family. The suspect is further accused of stealing goats, bodaboda and building poles in Mororo shantytown.

"I wonder how he often gets off the hook,’’ one local identified as Babu said. The suspect was later released, contrary to the wishes of the complainant, who had linked the unlawful release to witchcraft. Fikiri had barely enjoyed his freedom when he was busted committing a different crime. While he may have gotten away with chicken theft, the long arm of the law caught up with him two weeks later selling zebra meat. On November 9,  2021 he was sentenced to three years in  jail at Garissa High court. He is currently serving jailterm at Garissa prison. Shockingly, his wife and mother of his eight children Barua Fikiri is happy that justice is finally served. “His habit not only embarrasses me but he drinks all the money,” she told The Nairobian.

A queer moment in Bungoma as a chicken thief crows with his stomach, KTN Prime 21st September 2016

This is not political but the duty is about the souls. I believe God called me to serve Him in different ways.

Regrettably in Maslah courts, the victim often gets a raw deal. I call upon the elders to stop this exploitative traditional system.