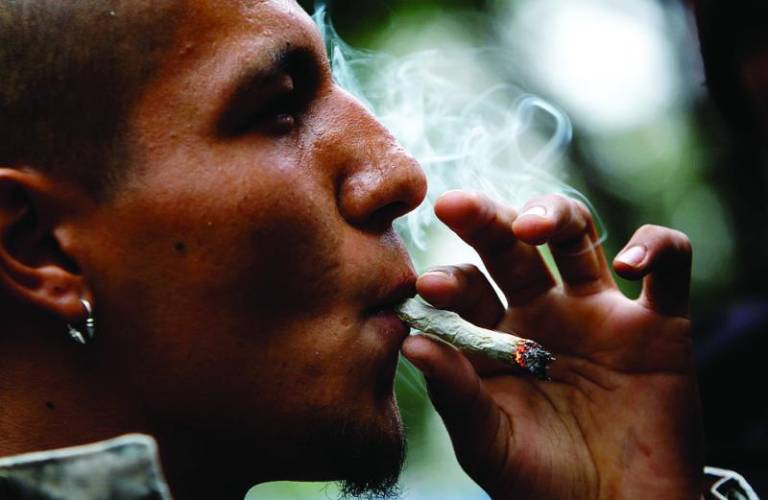 Kenyan youth are failing to secure jobs in the diaspora for lack of discipline and poor performance during interviews.

Some do not even understand what the jobs they are applying for entail as it emerged during interviews that a Middle East food and beverage manufacturer and distributor is conducting in Kenya.

Almarai, which is based in Saudi Arabia, plans to recruit 10,000 Kenyan male workers to work as technicians, drivers and also as salespeople to market their products.

During the interviews that were conducted physically and virtually, some of the candidates appeared not prepared for any job, leave alone understanding its description as James Wanzala observed.

“One needs to understand the nature of the job they are applying for and also know the background of the company (Almarai),” Mr Wanzala, who had travelled from Dubai, said.

He had come to conduct the physical interviews while his colleague in Dubai interviewed the applicants virtually. He wondered why job applicants did not first check what the company does from the internet.

Some, Wanzala also found, have been idling at home for years after completing school.

When asked what they have been doing during the interview, they only said they had been hustling.

“One should be doing something to gain some technical knowledge,” he said.

But Moses Adala from Competitive Manpower International (CMI), which has been contracted by Almarai to recruit the candidates destined for the blue-colour jobs, was surprised at the way most of the candidates behaved. Some of the applicants came for the interview when they were already drunk.

“Others came with forged documents. It is like their parents are pushing them to look for jobs because you look at some of the candidates and you can see they are drug addicts,” said Mr Adala. Others do not have discipline, while some are not confident.

Wanzala had also complained about the lack of confidence, which he said was a big issue.

Adala said CMI had placed an advert asking interested applicants to apply for the 10,000 vacancies in different Middle East countries.

However, only 500 expressed interest and only 200 candidates were interviewed, he said. The rest were turned back because they were not prepared for the interview. Out of those interviewed, only 140 were shortlisted.

There are some who had difficulties saying their names.

CMI has until April to supply the Middle East firm with the 10,000 workers.

“We are working under pressure since we have been given timelines,” said Adala.

If they don’t meet the target, he said, they would be declared incapable of sourcing for the jobs and their ratings would go down.

Although he is still on therapy and depends on drugs to pass stool and urine, he doesn’t see himself as a special child.