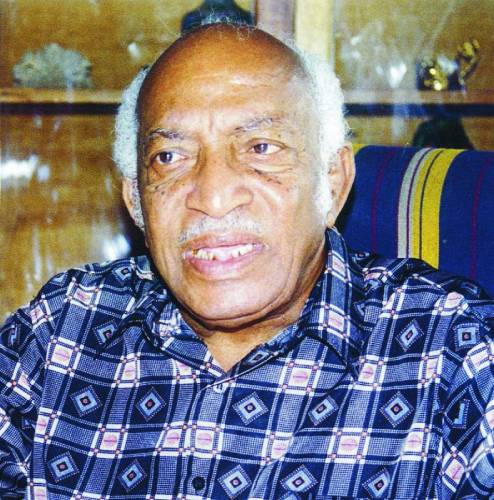 Despite the fact that he bestrode the Coast’s political landscape like a colossus for three decades, the late Shariff Nassir led a simple life.

The former Mvita MP and Cabinet minister lived in a rental house in Mombasa’s Ganjoni estate where the widow, Nasim, still lives to date.

A story is told of how Nassir would walk out of his house with a briefcase full of cash and return in the evening without Sh50 to buy a loaf of bread for his family.

In other instances, he would be carried shoulder high by Kanu youths at rallies and money would “rain from his pocket” which they would then collect.

And in other cases, if his supporters failed to show up either at the Kanu office in Majengo office or his private one at Canon Towers, he would send his staff to the streets to invite passersby to come for something.

Those who were close to him say this kind of philanthropy almost cost him his family.

His son, Abdulswamad Nassir, who is the current Mvita MP, told The Nairobian that when his father died in 2005, he had a paltry Sh35, 000 in his account at Kenya Commercial Bank (KCB).

‘’Despite being the son of Mombasa Kanu supremo and former Cabinet Minister Shariff Nassir, I never inherited any riches. In fact, when my father passed on, his bank account at the Kenya Commercial Bank had Sh35,000 only,’’ the MP says.

Abdulswamad, who is currently chair of the powerful Public Investment Committee (PIC), despite the fact that he has been Mvita MP for the last nine years, he also stays in a rental house he moved into after he was elected in 2013.

We ask Abdulswamad, who inherited the late Nassir’s political empire why he also opted for a simple lifestyle.

He explains that his father taught him to invest in service to the people rather than rushing to acquire a lot of wealth and has followed in his footsteps.

Earlier, while addressing a huge gathering at a groundbreaking ceremony for Mekatilili wa Menza Girls Secondary School in Mvita last Friday, the MP said just like his father, he lives to serve the people and hence he and the rest of his immediate family members also live as tenants.

“My mother lives in the same rented house where my father left her. I also live in a rented house as I have dedicated myself to serving the people,” he explained.

He opened up about his family after political allies praised him and his late father as selfless servants of the people.

Budalang’i MP  Raphael Wangala noted that he would visit the late Nassir at his ministerial office as a young MP and pocket as much as Sh100,000 enabling him to go to his electorate “loaded”.

“The late Nassir was a big-hearted man. I am one of the recipients of his generous cash donations as a young first-term MP. I would walk to his office get big cash from the minister,” he noted.

According to Wanjala, Abdulswamad is a chip off the old bloc, noting that the senior Nassir helped release the mother of one of his personal aides who was named Shariff Nassir.

“My aide’s father told Nassir the only thing he would reward him for is name his son after him. He was very generous,” Wanjala said.

“We hear some people talk after the management of the Mvita NGCDF (National Government Development Fund). Abdulswamad cannot eat even a penny. He is as clean as cotton,” Ms Mboko said.

Nairobi Women representative Ms Esther Passaris noted that the late Nassir touched their family when her mother was assisted with Sh70,000 to bring home the body of a relative from Europe.

“Nassir touched our hearts after he generously assisted her to bring the body of our kin home from Europe for burial. It is an act itched in our minds forever,” she said during the function.

The older Nassir was a Kanu mouthpiece who defended the reign of former President Daniel Moi to the hilt and conduct a series of fund drives across the country but retreat to his humble rented abode.

He would often quip “Kanu and President Moi will continue to rule ‘Mpende Msipende’ (whether they like it or not),”

Abdulswamad hopes Mombasa people will wipe tears from his eyes as he continues to invest in them instead of accumulating wealth. Under pressure from rivals on whether he has the required cash to bankroll his campaigns for governorship, he says he has left his fate to the people as he lacks deep pockets.

Speaking in Nyali constituency when he accompanied Mombasa Senator, Mohamed Faki during a function to hand over chairs to a local women group, Abdulswamad expressed confidence that the people of Mombasa will look at his track record in and outside parliament and vote for him in the governorship race.

‘’I am not bothered by the so-called moneyed individuals. I am banking on votes of Mombasa people who are eager for servant leadership which I am going to offer once they give me the mandate to lead them,’’ he said.

Our biggest challenge has been how to reduce cases of unknown bodies. Apart from a few cases, most of the bodies are brought in as ‘unknown’

By Lilian Chepkoech | 18 hours ago 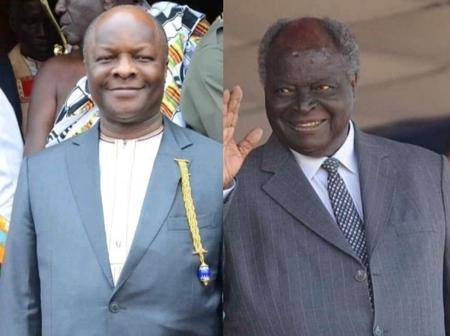 All Kenyan Presidents famously had look-alikes 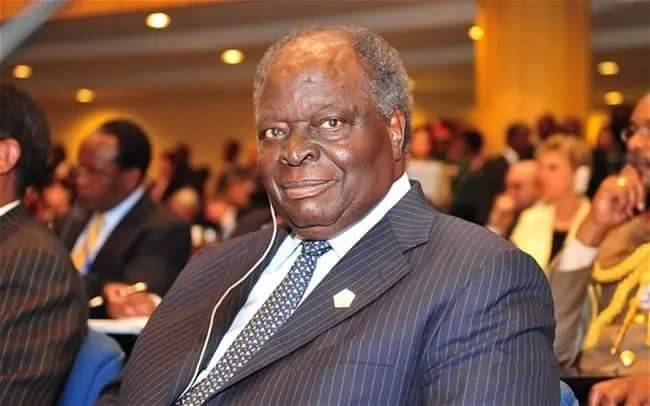 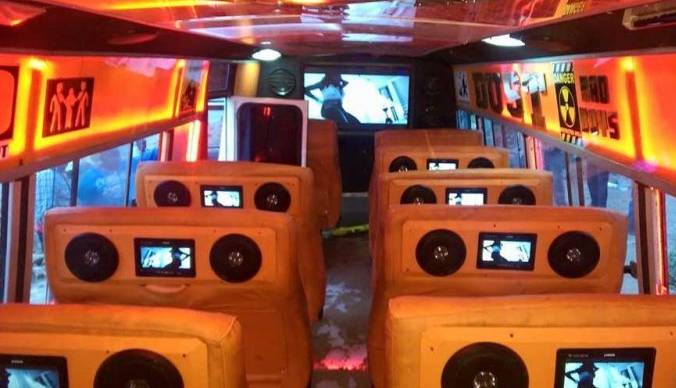