Jilted man clobbers salonist with rungu for refusing to marry him 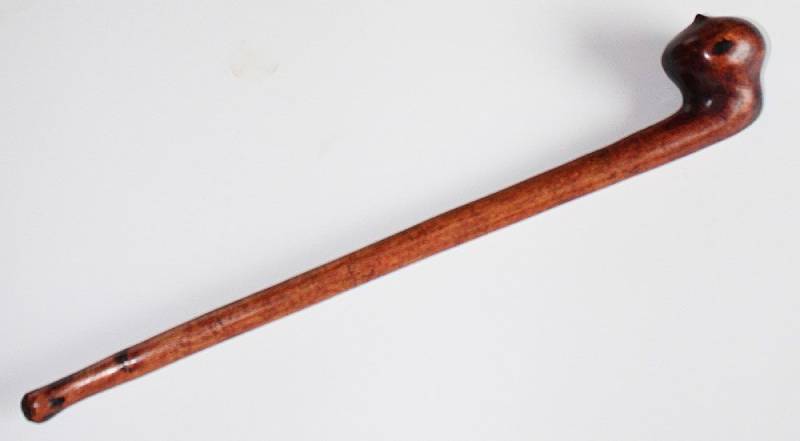 Dagoreti man has found himself on the wrong side of the law for allegedly stalking a woman to her workplace and assaulting her with a rungu; for turning down his marriage advances.

Nyamoita who runs a salon, was attending to a client when Nyangeri stormed into her business premises carrying a rungu which he used to attack her on her upper limbs and left leg.

Nyangeri accused Nyamoita of being hard-headed for refusing his hand in marriage. As a result of the rejection, he claimed he could not settle knowing he had lost the love of his life.

After sustaining numerous injuries, Nyamoita was treated at a nearby health facility before reporting the matter to authorities leading to Nyangeri’s arrest.

Nyangeri pleaded not guilty and was granted Sh20,000 cash bail and set for trial. The matter will be mentioned on October 14.

On the fateful day, he invited the minor into his house, touched her before serving her ugali and cabbage.

Ready congregants were asked to pass by the altar and drop their offerings inside the vehicle and expect to drive their own cars. 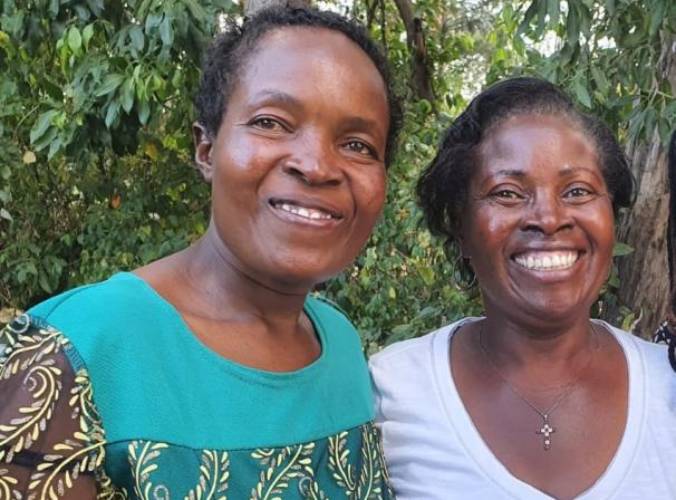