Social media driving youth away from church: Church of the Latter-day Saints President

Church of the Latter-day Saints President JOSEPH SITATI explains to TED MALANDA why Mormon priests don’t have theology degrees and why their members didn’t starve when Covid-19 pandemic struck.

Members of your Church would rather not be called ‘Mormons’. Why?
We are Latter-day Saints. Mormon is a nickname that is derived from the Book of Mormon and dates back to the time when the Church faced much opposition during its early years from those who believed that there could not be additional revelation to the Bible.

How did friends, family react when you  became a Mormon?
My wife was with me from the beginning when we received the invitation of a senior missionary couple to come and see how and what they worship. But some members of our extended families were skeptical, preferring to listen to stories of prejudice that have been spread about the Church from the beginning, and became critical of our decision.

What are the common misconceptions about the church?
In the early days of the Church in Kenya, I heard that some people accused Latter-day Saints of being devil worshipers. I wondered how people who never visited our chapels or listened to our teachings could make such accusations, yet serial killers, bank robbers, and corrupt officials who stole billions of public funds are never referred to as devil worshipers!

How would you explain this?
Misconceptions are made out of ignorance, a subconscious desire for spiritual self-justification, or fear of the unknown.

What don’t they know about your Church?
Latter-day Saints are good people, who are diligently making effort to live according to their faith in Jesus Christ.

The Mormon doctrine is markedly different from other Christian faiths…
What identifies a Latter-day Saint is not whether he or she goes to a Church meeting on Sunday. It is the humility, faith, hope, love, virtue, obedience, patience, temperance, kindness, honesty, and charity that manifest in his or her character in their daily interactions with family and everyone they come into contact with.

You are an engineer.  Is it only wealthy professionals and academics who are attracted to your church?
I have always known members of the Church who are in very humble circumstances.

Your church leadership does not undergo theological training. Why?
Jesus Christ chose ordinary fishermen to be His disciples. The theologians of the time were the scribes and the high priests. Why did he not choose them?

Most churches are grappiling with dwindling numbers...
Secularism is advancing in many countries. There are more people who are more willing to believe in their own abilities than in the enabling power of a Supreme Being. To a limited extent, The Church of Jesus Christ is affected by this trend.

Why are youths disinterested in church?
Secularism has accelerated in this era where youths learn more from social media and from their peers than they do from their parents. This erodes traditional values, as the youth get taken in by the deceptive glitter of social media.

Are you the wealthiest in the world as rumoured?
I will not respond to speculation and rumour, but if you consistently spend less than you earn, your life will change for the better. This principle is true for people as it is for organisations.

Have you found incidences where church doctrine is at odds with culture?
The true doctrine of Christ has always been at odds with some of the cultures of the day in each generation. Even the early Disciples of Christ struggled with this question in their day.

What happens when  a Mormon opts to change faith?
One of the most respected and protected rights of each person in the Church is the right to agency, the power to make personal choice.  There is no undue pressure or harassment which is extended towards them.

Does your church mingle with evangelical pastors  or  Anglican and Catholic church leaders?
We have reached out to the Inter-Religious Council of Kenya and are seeking opportunities to collaborate in alleviating some of the problems in society. We have also funded many humanitarian programmes in Kenya through Catholic Relief Services and Adventist Development & Relief Agency.

Family and complete fidelity are one of the pillars of the Church. How does your priesthood handle members who transgress?
When members transgress, an investigation is made, and if there is clear evidence of transgression, an internal court process known as a membership council is convened to determine whether the allegations are correct. It is all done in the spirit of love to help the person repent. The intent is not to punish.

What happens when a single parent or divorcee seeks to  join the Church?
They follow the same process of learning the basic principles of the restored gospel and making a personal decision to be baptised into the Church just like any other person.

And what if a practicing family separate?
It depends on whether transgression (infidelity) was involved or not. If there was no transgression, of course, the couple will be counseled to try to resolve their differences. It is up to them to decide. Being in a marriage is a personal choice, just as being in a covenant relationship with God.

What is the place of Church in charity and philanthropy?
The Church has a strong welfare and humanitarian programme. For example, during this period of the pandemic, some members lost their jobs and found it difficult even to put food on the table. Bishops were instructed that no one in their wards should sleep hungry. The Church provides courses and training to members to help them become self-reliant. The Church is also often the first to arrive on site where disaster has occurred and the last to leave.

How does the Church interact with politics and politicians?
Members are strongly encouraged to be participating voters. But the Church as an organisation takes a neutral position on individual political parties and candidates. Additionally, Church premises are out of bounds for political activities.

A plate of nyama choma with ugali, matumbo and cabbage goes for Sh60.

Tables turned, and most millennial males are now money opportunists who demand to date only women who are “financially stable”.

By Jacinta Mutura | 14 hours ago 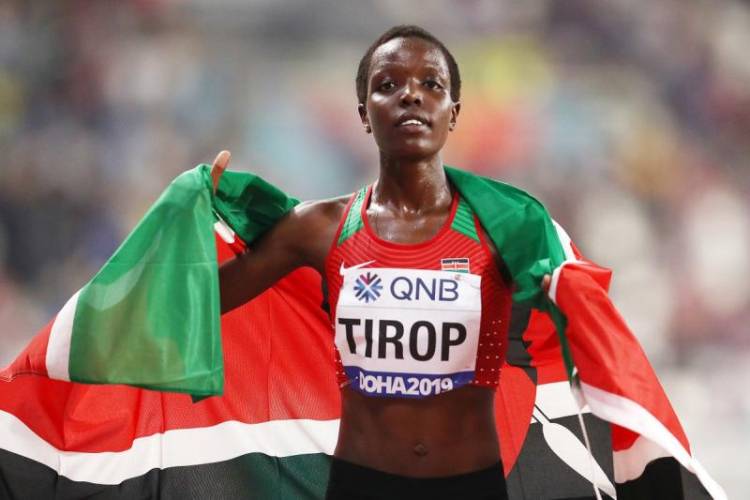 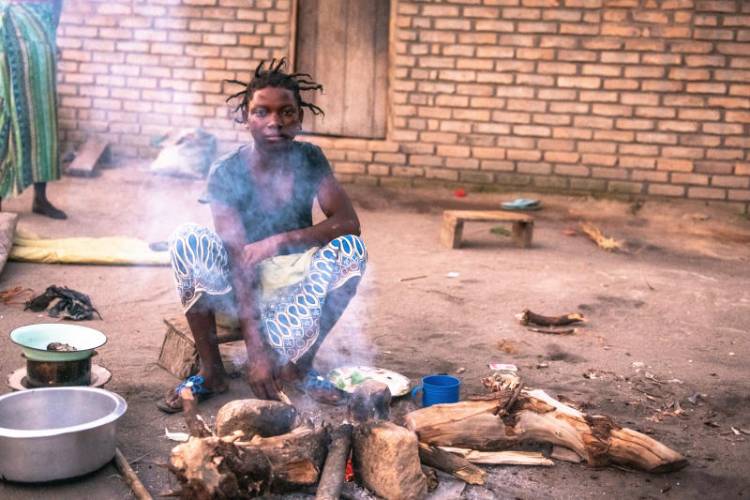