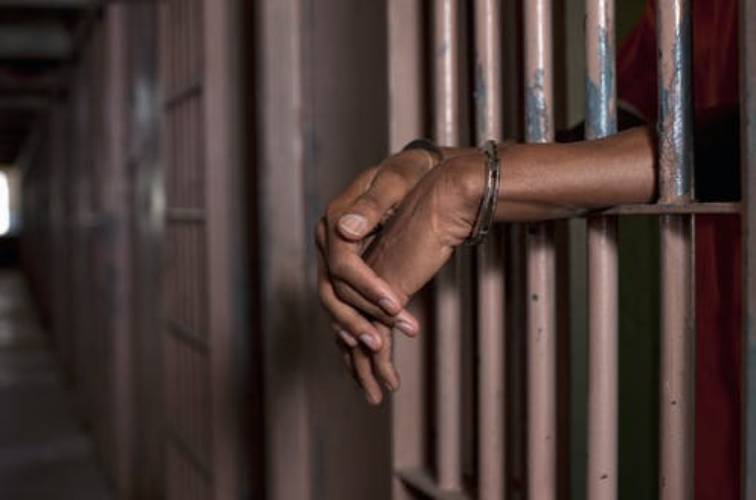 A man, who had been sentenced to 20 years in prison for defiling his 15-year-old sister-in-law, will now serve 12 years following a successful appeal. According to court documents, PKR defiled the minor on January 27, 2019 in Kesses Sub County, within Uasin Gishu County.

He also faced another charge of assaulting and causing actual bodily harm to his wife. The accused was found guilty by the Eldoret law court for defilement and was sentenced to serve 20 years in prison and another six months for assault.

In his appeal, PKR argued that he was dissatisfied with the court’s decision and claimed that he was not granted a fair trial. His lawyer faulted the trial magistrate for sentencing his client to 20 years’ imprisonment in the face of a positive pre-sentence report.

During the hearing, the court was told that the minor had gone to help the accused with house chores at a time when his wife, who is the minor’s elder sister had travelled to Mombasa. After completing house chores, she was ready to go back home in the evening.

However, PKR who was working as a boda boda operator turned back on the way saying that his motor cycle had developed a mechanical problem and since it was around 8 pm, he persuaded her to spend the night at his home, where his two young children were.But PKR took advantage of his wife’s absence to defile the teen at his matrimonial home.

“Upon return to the appellant’s house, he dragged her into his bedroom and defiled her at a time when she was having her menses. The appellant then took her to her parents’ home early the next morning, leaving her inner clothes under the appellant’s bed,” read the court documents.

She further told the lower court that because the accused had threatened her, she did not conceal the incident to anyone. Her elder sister said when she returned from her trip four days later, she noted that the bedding had been stained with blood; and, in the morning, while mopping the floor she found a pair of shorts and a blood-stained underwear under her bed.

Upon making inquiries from her children, she learned that the clothes belonged to her sister. She went to her parents’ home and talked to the complainant and got to learn what had transpired between her sister and husband.
The minor was then taken for medical examination after which the matter was reported to the police, causing the arrest and arraignment in court of PKR.

The court also heard that the accused had assaulted his wife when he realised that she had reported the incident to his parents.
Justice Olga Sewe, who gave the appeal ruling, reduced the jail term since PKR was a first offender
“Thus, since 20 years’ imprisonment is the penalty for the subject offence, and the appellant having been a first offender, imprisonment for a term of 12 years would have been reasonable in the circumstances, considering that he betrayed the trust of a minor under his charge.  Accordingly, I would reduce the sentence imposed on the appellant to 12 years’ imprisonment; to be reckoned from July, 18, 2019 when the appellant was sentenced by the lower court. The conviction and sentence in respect of Count II, having not been challenged substantively, are hereby confirmed and upheld,” ruled Justice Sewe.

The two walked into the plantation, pruned maize leaves and spread them on the ground before harvesting their goods.

Why Kileleshwa, Runda, Karen matatus are old and rusty

According to Eric Morema, an investor in the matatu industry, most investors don’t put money in the vehicles since demand and competition is low.

By Ted Malanda | 23 minutes ago