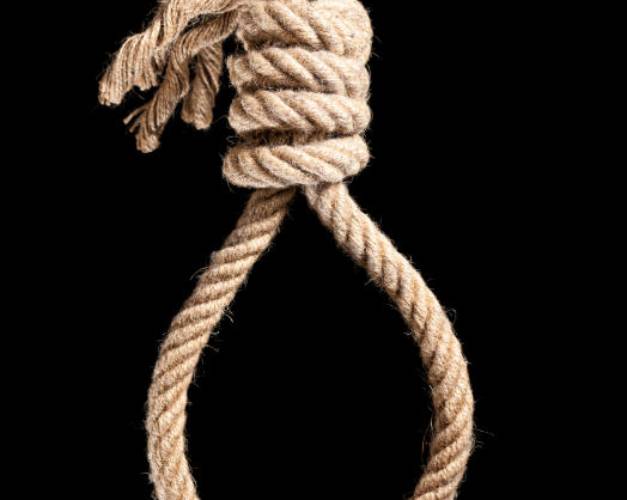 Police in Gigiri are investigating the mysterious death of a Dutch national said to have committed suicide at a house in Spring Valley.

The body of the 42-year-old man was found inside his bedroom on Tuesday night. Police believe the man used a rope that was found around his neck to commit suicide.

The foreigner’s wife, who was in the house, told police that her husband had slept in a different bedroom. She only learnt of his death on Tuesday evening when the father of one delayed to wake up, police report said. Investigations into the death have been launched.

This incident comes in the wake of rising cases of suicide during the Covid-19 period. Mental health expert Dr Frank Njenga has warned that suicide cases are on the rise as families grapple with hard economic times during and after the coronavirus period.

Neighbours told the police that the woman had arrived at the man’s home at around 8am - four hours before her murder.

By Lilian Chepkoech | 21 hours ago